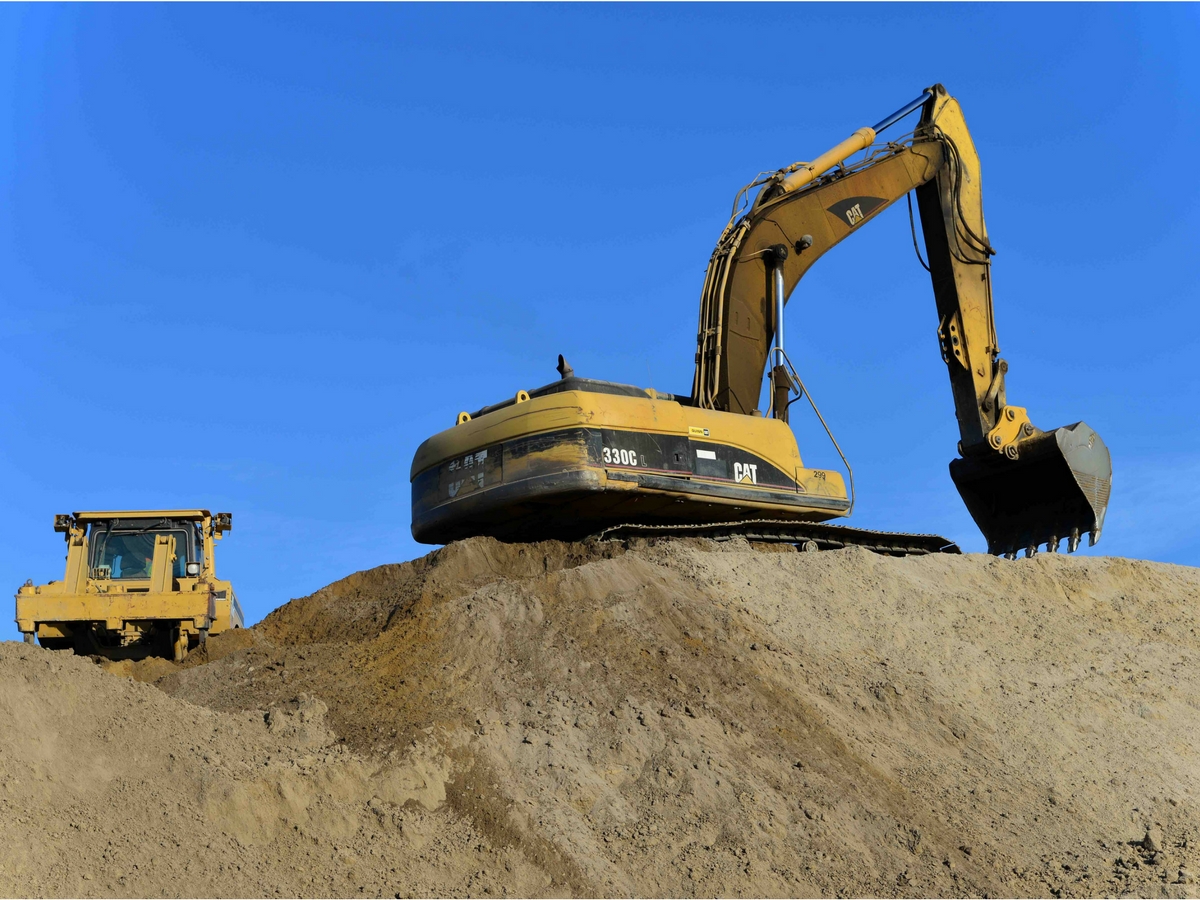 Less than an hour’s drive outside Los Angeles, the scenery transforms from rolling urban sprawl into parched desert moonscape, blending into an endless movie-set backdrop of sun, rock and sand. You can easily imagine a peyote-soaked Jim Morrison writhing on a slice of the jagged horizon, or a desperate Humphrey Bogart panning for pay dirt in the blistering-hot desert sun.

People come here to disappear, to reinvent, to stake a claim. The air itself feels devoid of atmosphere and life — yet below the surface, it’s teeming with activity and possibility.

This is the vast and vacant West, where in the 1940s mobster Bugsy Siegel first conceived the gambling oasis off Interstate 15 that decades later would became the cash megalopolis of Las Vegas.

It’s a place where people dream big about new opportunities, about what the stretching miles of seemingly vapid nothingness may one day be if you wish hard enough, and local politics and consumer acceptance collide at just the right angle.

This is also, ever since recreational marijuana sales started January 1, the nexus of cannabis and capitalism in the state of California. A great symbiosis between forward-looking towns and the new green economy. And it’s happening largely because a spattering of forgotten towns off the beaten path in the Golden State — like the whimsically named desert town of California City — are welcoming weed with open arms.

But not all cities and counties have joined the marijuana revolution in America’s most populous state. Many are reticent to dive in due to the plant’s longstanding federal prohibition and designation as a Schedule I drug.

In fact, the majority of California cities and counties, including heavily populated areas like Fresno, Bakersfield and Anaheim, are unconvinced that legalization is a positive step forward. Many are prohibiting — or greatly limiting — commercial growing, manufacturing and recreational retail sales, content for now to sit on the sidelines and see how the great weed experiment plays out in the post-prohibition segments of the state.

But for those industrious communities willing to take a risk — many of which view this as the right time to invest in marijuana and rake in gobs of cash, like Colorado has since legal sales began there in 2014 — the upside could be tremendous.

Build It And They Will Grow

The town of California City is situated in Kern County some 65 miles southwest of Death Valley, which boasts one of the harshest desert climates on the planet, at 282 feet below sea level. The dry region is not necessarily the place you think of as prime real estate in California, and yet today it very much is.

California City, with a population of around 13,700 residents and the designation of being the third largest city geographically in the Golden State, is one of the largest California settlements that never happened.

The city was originally the brainchild of sociology professor turned real estate developer Nat Mendelsohn, who purchased 80,000 acres of Mojave Desert land in 1958 with the aim of master planning the state’s next great city. He saw it as a locale that could eventually rival the popularity of Los Angeles, and constructed the town around a Central Park, with an impressive 26-acre artificial lake.

Things didn’t quite pan out for Mendelsohn. California City was for many years the very definition of a failed planned city. Today, great stretches of the place are frozen in time, with crumbling roads defining residential neighborhoods that never got developed. A giant, suburban ghost town encircles areas of the city. In some spots one or two lonely little houses are perched per street on an otherwise vacant grid.

It wasn’t until 2016 that the town was really put on the map, when California City’s Mayor Jennifer Wood conducted an online survey on the topic of cannabis. According to Bakersfield Now, nearly “75 percent of respondents favored the city allowing commercial medical marijuana growers to set up shop in the city.”

That study led to the development of liberal regulations allowing for indoor medical marijuana facilities as large as 22,000 square feet — and the land rush was on.

Shortly thereafter, parcels of land in the city’s industrial zones were snatched up by eager investors looking to build cannabis grow operations in the new recreational market. One of those investors was former heavyweight boxer Mike Tyson. In 2017, Iron Mike bought up 40-acres in town and broke ground later that year on his new Tyson Ranch resort. Slated to be a destination for consumers and cultivators of newly legal cannabis, according to Tyson Holistic, the company that will run the resort, there will be a particular focus on men and women who have served in the armed forces.

By comparison, large swathes of Kern County (which includes the city of Bakersfield), have effectively outlawed commercial cannabis cultivation and recreational sales. That means millions in absent tax revenues for those regions. Those cities will certainly see potential tax revenue fall through their hands in the short term, as well as local jobs that won’t be created, all while thriving towns right next door reap the rewards of the new burgeoning market.

It appears that despite the public’s softening views toward cannabis legalization, many people in Kern County are still not on board with state-legal pot. County Sheriff Donny Youngblood told Bakersfield.com, “If I say it’s legal to smoke, but it’s still a federal felony, I could be hurting somebody.”

The irony there is, by not allowing state-legal cannabis sales, the whole community suffers due to the missed financial opportunity.

From The Ashes, A Cannabis Windfall

Janet B. shares how she and her husband bought real estate in California City almost 40 years ago. The 79-year-old Washington state resident says she purchased one of those tiny little residential parcels that sits off a crumbling suburban road in town.

“It was just this little piece of land we purchased for an investment,” says Janet.

She occasionally looks at the area on Google Maps from her home computer, she says, and isn’t surprised to see that the neighborhood is still vacant and undeveloped.

“It really does look like a bomb went off there, just these empty streets for blocks and blocks,” she says. “It seemed to us like a good investment in land back then. Edwards Air Force Base is right nearby and at the time you couldn’t go wrong with California real estate. Well, that’s what we thought, anyway.”

Janet calculates that her property taxes alone have totaled nearly $10,000 over the past four decades — half of what she paid for the property.

But lately, Janet can hardly believe what she’s hearing about legal cannabis sales across the nation. A registered Republican, she confesses she is anxious about what legal pot means for American society. She admits that she voted two times locally in her small Washington town against commercial marijuana facilities moving into her city. But with talk last year of legal marijuana sales in North America nearing the $10 billion mark, and California alone projected to reach more than $5 billion in 2018, her views on the matter may be evolving.

“I tell you, I did not think this land would be worth anything in my lifetime,” she says. “My husband and I bought that [land] so long ago, hoping of course that it would be a good real estate investment. I suppose now that it was. I suppose the legalization of cannabis may have some part in that.”

The Color Of Money: Where To Cut Costs And Flash The Cash In Your Cannabis Grow Op
A Grower By Any Other Name? Dissecting The ‘Master Grower’ Moniker