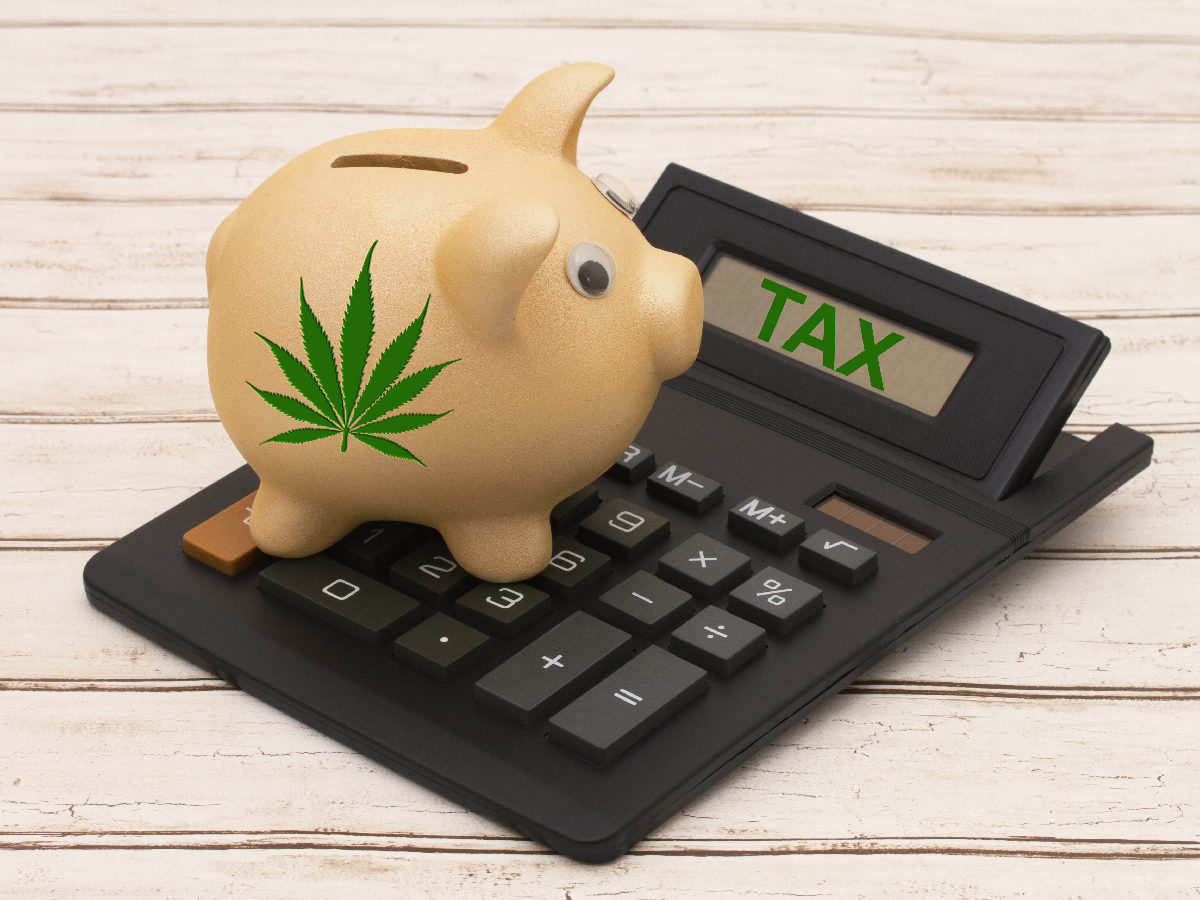 As many Californians anxiously await the availability of retail pot sales come January 1, reports of as much as a 45 percent tax on cannabis could mean dissatisfied consumers opt for the black market instead of state-approved cannabis shops.

While an unregulated system likely means lower prices, it’s not without its flaws. Operating outside of compliance, growers can be fined, face asset seizure or potential jail time. And shoddy, sometimes harmful product can flood the market unchecked.

A marijuana mecca for more than half a century, California has in that time been synonymous nationwide with high-grade weed. The Golden State led US efforts to legalize cannabis, holding the first vote in the country to call for decriminalization in 1972 (which was unsuccessful at the time), and was the first state to vote to legalize medical marijuana in 1996. Over the past 21 years, the state’s growers have cobbled together a functioning system of production and distribution for medical marijuana — but with very little oversight.

Fast forward to the present, with voter-approved Proposition 64 in 2016 legalizing recreational pot, and a snapshot is revealed of a system in flux as free-market forces battle for rank and consumer dollars.

And now the California government is involved and wants a slice of that multibillion-dollar pie.

Amid constructing a complicated new system ready to go live in 2018, state officials are faced with considering public health and safety, while also turning a profit for the state. Credit rating and research agency Fitch Ratings reports that proposed taxes include a 15 percent state excise tax and state cultivation taxes of $9.25 per ounce for cannabis buds, as well as state and local sales taxes ranging from 7.75% to 9.75%.

Altogether, that’s about 45 percent. The only other US state to tax marijuana that high is Washington, at nearly 50 percent, while Oregon has a tax rate of 17 percent (with municipalities taxing an additional tax of up to 3 percent), while Alaska has a wholesale tax of $50 per ounce.

And then there’s the plight of the pot farmer, who often has enough challenges to contend with in the field. Van Butsic, a specialist in the environmental impact of cannabis cultivation for the University of California, Berkeley’s College of Natural Resources, told CNN that because compliancy with the state will cost an individual about $100,000, many Northern California growers are not likely to shoulder the cost if they can continue to operate underground.

Still, operation in the black market can be a breeding ground for trouble. Busts for noncompliance can mean forfeiture of crops and assets and can ruin a farmer. Already there are reports of compliance officers busy knocking on doors all over the state.

“They showed up at our place totally unannounced,” says cannabis farmer Shauna Timmons of Redding, California. “Luckily, we have an attorney on retainer who specializes in cannabis compliance, so we were left alone.”

And then there’s the fact that marijuana isn’t always the easiest plant to grow. Prone to insect infestation and molds if not tended to properly, cultivators sometimes lean on harsh chemicals to solve outbreaks, like spider mites and powdery mildew.

Colorado’s legal cannabis market, about to enter its fifth year of retail sales, has been a harbinger of that chemical issue. Harmful pesticides have been detected in state-tested marijuana as Colorado advances its legal cannabis system forward. The Denver Post has reported on a litany of pot product recalls between 2015–2017 after the discovery that unapproved pesticides were being used on crops.

In a nonregulated system, checks and balances for things like pesticides don’t really exist, opening the door for abuses and harm to consumers.

It’s not all grim news, though. Policy analyst Morgan Scarboro for the Tax Foundation’s Center for State Tax Policy reiterated to CNN why the state is experiencing growing pains as it rolls out legal weed.

“It’s almost certain,” she says, “that all of the states with recreational marijuana still struggle with the black market for marijuana because of its prevalence before legalization.”