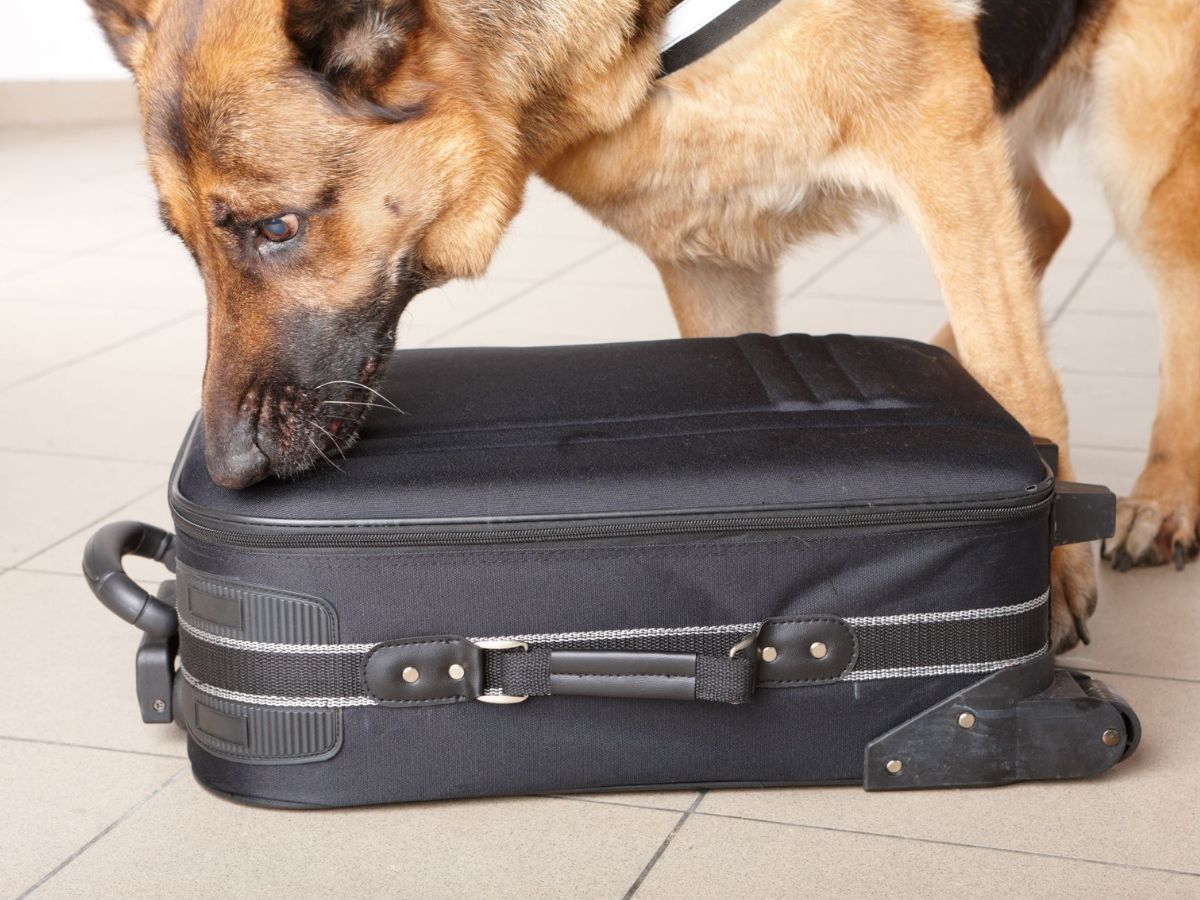 The cannabis gods have been good to California.

For decades, the Golden State has been a hub for good-quality weed grown in mass quantities. Apparently, there’s so much marijuana that has been cultivated over the past several years on the West Coast that its residents can’t even come close to consuming the glut of product on offer. A study conducted by the University of California Agricultural Issues Center in 2017 — ahead of recreational legalization the following year — reported that 80 percent of the pot grown in California was shipped out to less herb-rich states.

That surplus continues to hold strong nearly two years later, as a thriving black market and an ever-expanding number of large-scale grow ops continue to proliferate across recreationally legal California.

So, it’s inevitable that a good portion of that excess weed will find its way eastward to places with less access to cannabis — and straight into the hands of smugglers looking for better returns. However, instead of the time-honored tradition of stashing bricks of weed in the quarter panels or gas tanks of cars bound for the Midwest and East Coast, brazen smugglers are now stowing 50-pound bags of chronic in their luggage — and some even boldly in their carry-on bags.

Airports in Los Angeles, Oakland and Sacramento are seeing a surge in double-digit weights being found in passengers’ luggage, with Los Angeles International Airport reporting a 166 percent jump since marijuana legalization kicked off in January 2018.

“We intercept large quantities of marijuana regularly,” Sgt. Ray Kelly of the Alameda County Sheriff’s Office, which has jurisdiction over Oakland International Airport, told the Los Angeles Times. “We find it in about 50-pound quantities … the carry-on rate for luggage. I would imagine we’re only intercepting some of it, not all of it.”

The temptation has become so great for people looking to cash in on the mass marijuana surplus that one overconfident smuggler at LAX, while waiting to board his flight to Philadelphia, went trolling for co-conspirators to join his operation. The Times reports that Michael Vechell actually asked another passenger if she’d like to join his “drug smuggling ring.” Airport authorities soon after searched Vechell’s belongings and found nearly 70 pounds of vacuum-sealed marijuana in his checked luggage and stashed into bags labeled “T-shirts,” “cold weather” and “sexy pants.”

Another cause for the spike in California’s cannabis smuggling incidents is certainly the amount of competition in the market and marijuana’s subsequent tumbling value, which slid from roughly $3,500 to $4,000 per pound a decade ago to its present average of between $600 and $800 per pound. The oversupply is also an effect of the large-scale farming operations cropping up around the state, from Santa Barbara to Humboldt.

“Since pot’s been legalized in California, there’s no money to be made because everyone got involved in it,” Bill Kroger Jr., an attorney who specializes in cannabis law and represented Vechell, told the Times. “They’ve got these big 50,000-square-foot [grow] houses, and they’re flooding the market. The money is outside of California.”

Of course, trafficking weed across state lines is nothing new. It’s been happening since the first cannabis pioneers settled in Northern California more than a half century ago and branched out with distribution networks across the US. The interesting thing is the current penalty for getting stopped at a California airport with two checked bags of marijuana is relatively minor, Kroger says — merely a misdemeanor charge for someone without a history of drug or violent offenses. That’s serious evidence of how far the cannabis movement has advanced.

Kyle Mori at the LA Drug Enforcement Administration office put a finer point on it, saying that cannabis busts are now viewed as small potatoes. “Heroin trafficking,” Mori told the Times, “and the diversion of chemicals and pharmaceuticals into the hands of gang members and violent criminals — those are certainly our priority.”

Congress Wants To Offer Protections To Universities That Study Cannabis
From Pillar To Post: Here’s What’s Stalling The Change In Global Cannabis Policy