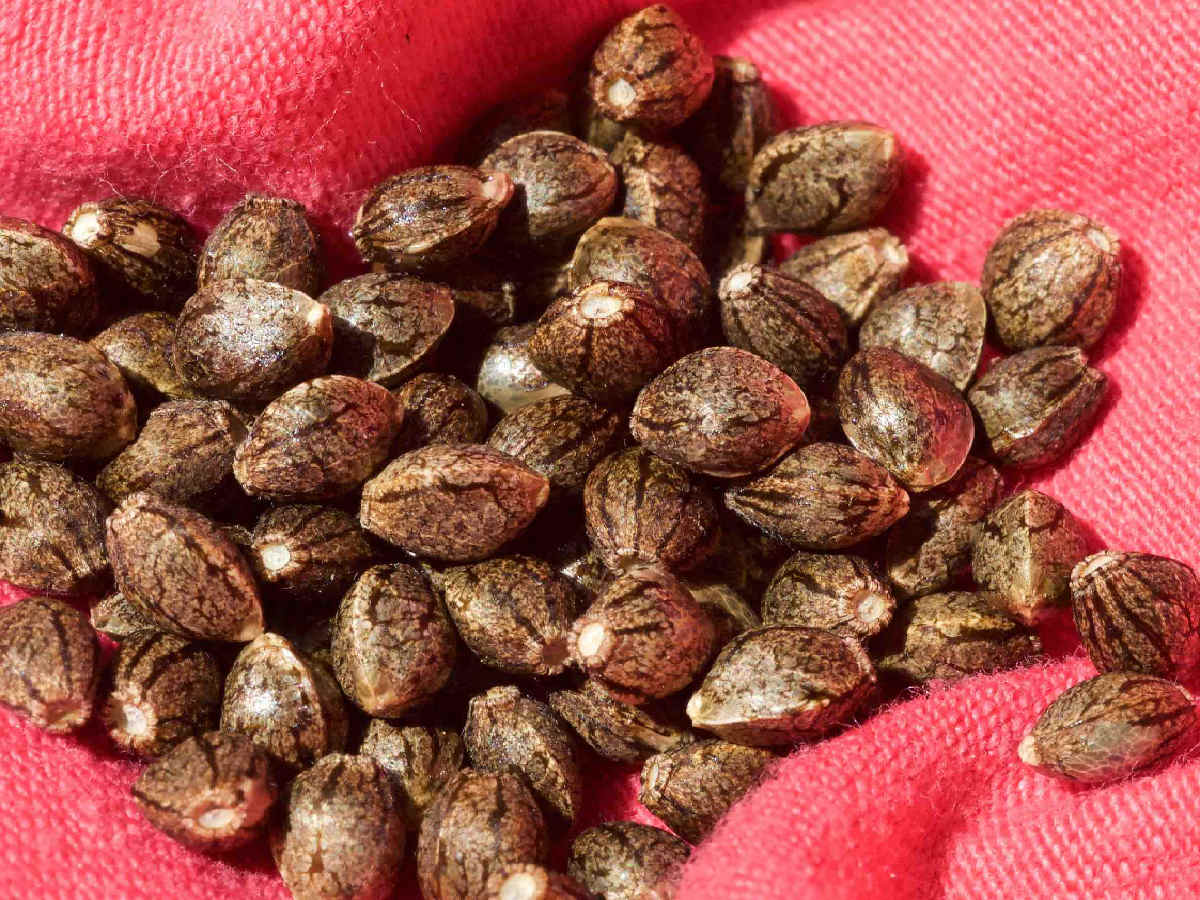 Hate to say it but the marijuana seed selling industry is a big mess right now.

I’m not talking about the marijuana seed breeding industry.

There are at least 190 distinct cannabis strains made by legit seed breeders.

Many of us rely on buying marijuana seeds online, but the mail order marijuana seed industry has gone downhill in the last two years.

One of the worst things is, sometimes now they don’t take credit cards.

Of if they do take credit cards, they don’t take MasterCard or some other popular card type that I use.

Many don’t accept money orders or personal checks from outside the country they’re located in.

They may ask you to use Bitcoin, or to send cash.

Sending cash means you have no recourse if something goes wrong.

Companies may pocket your cash, or it can get “lost in the mail,” and you never receive the seeds you ordered.

We’re in touch with legit marijuana seeds breeders, and they complain that some seed sellers don’t pay them for their seeds.

In most cases, marijuana seeds breeders consign their seeds to seed sellers and are then paid out on a scheduled basis as seeds sell.

But we hear more and more that some seed sellers are keeping all the profits and not paying seed breeders for their seeds.

We also see a massive influx of new, untested, and unreliable seed companies promoted by some seed sellers.

Legit seed breeders are increasingly frustrated that they can’t find good people to sell their seeds for them, and it’s too risky for seed breeders to sell direct.

What can you do to get quality cannabis seeds, other than to make sure the breeders and strains are legit?

Some growers go to legal marijuana dispensaries that sell seeds.

Others go to marijuana events such as the High Times Cannabis Cup, or the Emerald Cup.

I started writing this article after trying to order some seeds from The Attitude.

Although they say in their FAQs that they accept credit cards, when I tried to order the way I used to, it didn’t work.

I had to get an international calling card, and deal with the 9-hour time difference, only to get a clueless Attitude rep who had a bad attitude.

I won’t be ordering from them again, unless I get desperate.

But I did find out from their rep, as I’d heard from other seed sellers, that banks and credit card companies, along with governments, are harassing cannabis seed selling companies.

There seems to be an increase in US Customs interdiction of cannabis seed shipments.

I surveyed other members of the BigBudsMag.com grow team, along with other growers about buying marijuana seeds online.

Some people continue using The Attitude, putting up with having to pay by Bitcoin.

Neither of these companies have anywhere near the full line-up of the breeders I prefer, but some of the genetics they sell are top-shelf.

One big plus—they’re both trustworthy and honorable.

If you send them your money, they’ll send you the seeds you ordered.

Please read this other article about the marijuana seeds industry so you have even more understanding of what you’re facing when you want to buy marijuana seeds.

The article warns you about the many ripoffs and other dangers of ordering marijuana seeds online.

Most online marijuana seed resellers are NOT legit. Read the article and protect yourself.

Growing from seeds is an essential skill for all serious marijuana growers, so don’t be discouraged.

You can successfully order quality marijuana seeds online and actually receive them, but only if you take heed of the information in this article.