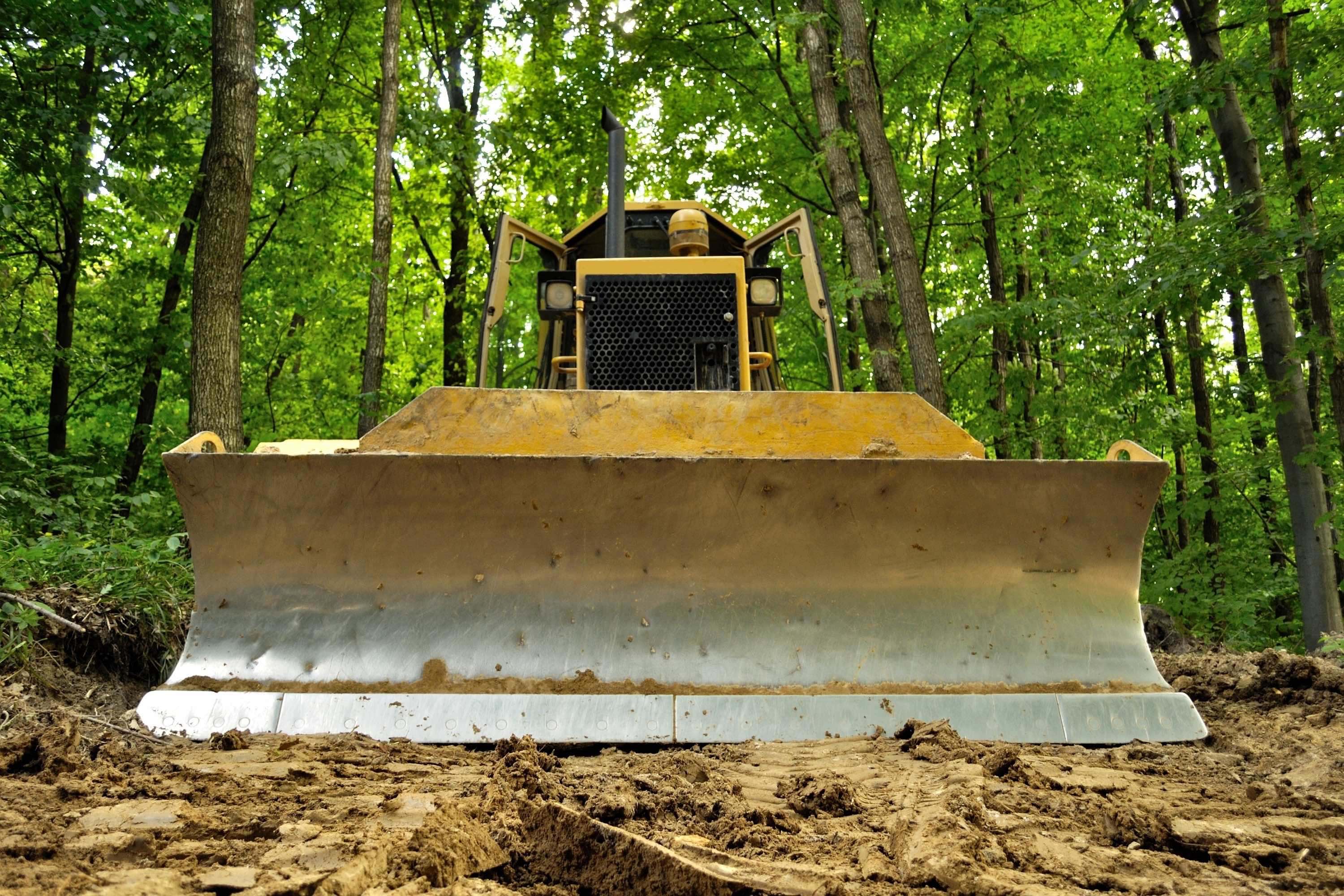 The District Attorney in Berks County, Pennsylvania has determined that the July 9 bulldozer death of a local man accused of illegally growing cannabis on Pennsylvania State Game Commission Land was accidental.

Gregory A. Longenecker, 51, was found dead beneath a bulldozer being operated by a Pennsylvania Game Commission worker near Penn Township, eastern Pennsylvania.

The bulldozer also happened to be carrying a state trooper, according to the Reading Eagle. Longenecker also happened to be fleeing the cops (on a speedy manhunt by foot, no less) because he and his friend David B. Light were allegedly caught illegally growing 10 cannabis plants on Pennsylvania State Game Lands in Berks County.

Light was immediately apprehended and taken into custody while Longenecker continued fleeing on foot, which later resulted in the lethal incident involving the bulldozer.

“An attempt to hail the other male was unsuccessful,” said Pennsylvania State Trooper spokesman David Boehm in a news release. “The helicopter lost site of the male and was giving directions to the bulldozer of his last location.

According to DA John T. Adams, “The Berks County Deputy Coroner issued the final death certificate, ruling the death an accidental death. I recognize the sanctity of life above all values. It is very unfortunate that a life was lost and our condolences go out to the Longenecker family. However, I support the actions of the Pennsylvania state police. Their efforts were reasonable and conducted in a safe manner in this situation.”

Cannabis advocates are now not only infuriated over the death of a small-scale grower, but also question the police’s decision to pursue such harsh penalties for Light. According to The Morning Call, Light was charged with trespassing and drug-related offenses; he was released on a $25,000 unsecured bail.

“A man is dead because law enforcement made some unnecessary choices in the heat of the moment, when a frightened man fled,” said Lehigh Valley NORML executive director Jeff Reidy. “There were other means available to track down this man. They had his friend in custody. And was he really a danger to anybody for growing ten marijuana plants? Until we reform our outdated laws, there will be more Greg Longeneckers being chased by law enforcement, over a handful of harmless plants growing in a field or forest. We can end such senseless acts by legalizing cannabis, and allowing homegrows across our state. No one should die for growing a plant that can do so much good!”

While there’s a big difference between growing on public property versus the privacy of your own home, especially in a state with restricted grow laws like Pennsylvania, the death of a grower — especially a death so violent — is inexcusable.

“As a former prosecutor and practicing criminal defense attorney, it is inconceivable to me that a man lost his life during an investigation of a very small grow,” said Patrick Nightingale, executive director of Pittsburgh NORML. “Had he been arrested, prosecuted and convicted, Pennsylvania’s sentencing guidelines would have provided for a sentence of probation. The heavy-handed tactics employed cannot be justified by the seizure of ten plants.”

Especially in the Trump-Sessions era of the war on drugs, those caught selling cannabis — and other drugs — should never face death due to the criminalization of certain substances. Moving forward, such a public execution for cannabis — what’s more by bulldozer — is a disgrace.

In Pennsylvania, a state that recently enacted medical cannabis legislation but where growing any number of plants remains a felony, what does this say about those who cultivate cannabis? Perhaps if growers had the option to legally cultivate cannabis on personal property, they wouldn’t have resorted to a covert operation on public land.

The Trump Administration’s War On Weed Has A Secret Committee To Take Down Cannabis
Biocontrols For Cannabis: A Proactive Approach To Insect Pest Management