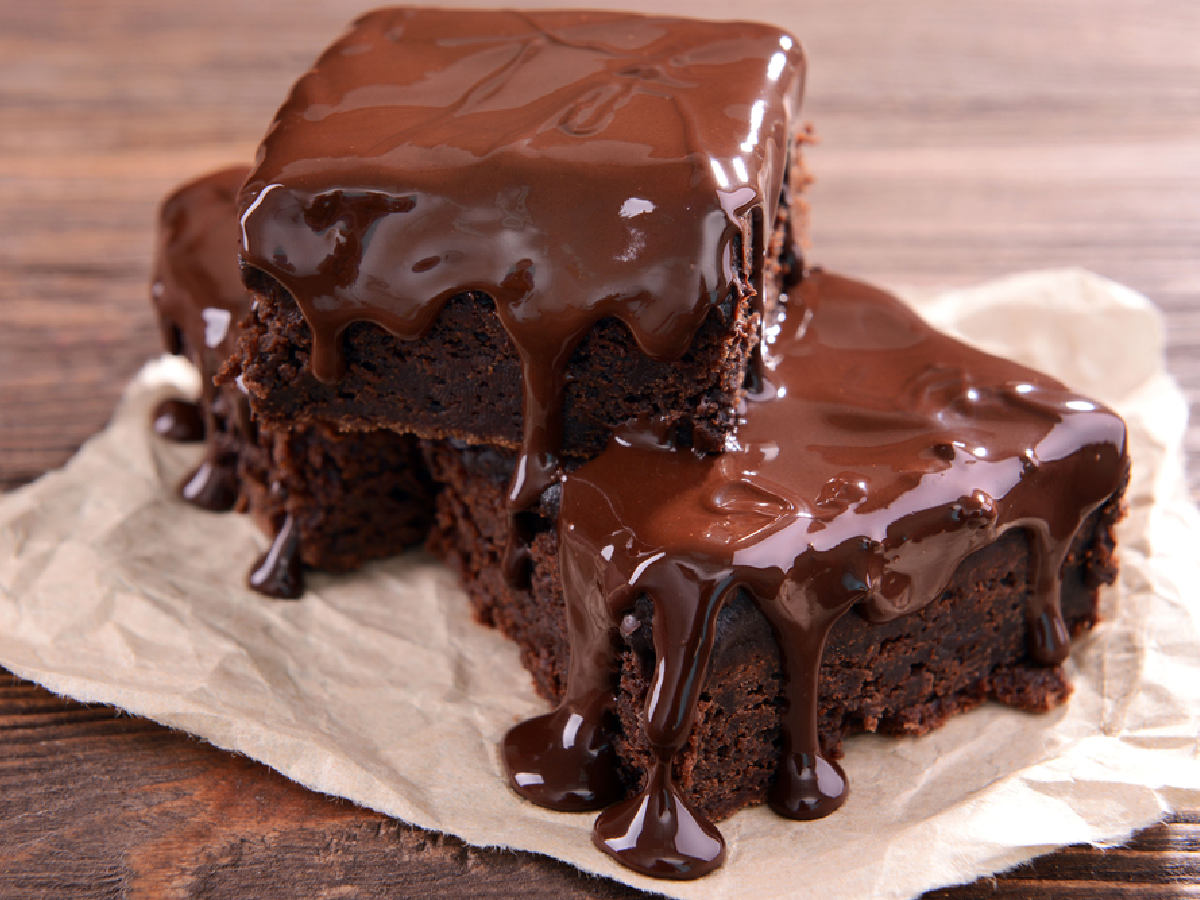 Making marijuana brownies has been popular for decades, and I get hungry just thinking about them.

Back in the day, when it came to cooking with marijuana, you put cannabis into butter or a food oil such as coconut oil, heated the mixture for several hours at 180°F, strained it, and used the butter or oil in baking or as a condiment.

But now that cannabis is legalized in many states, cooking with cannabis has been modernized and improved.

These days you can use cannabis concentrates including isolated terpenoids, THCA, and CBD to create cannabis-infused main courses, appetizers, mixed drinks, breads, and desserts.

You can get professional cannabis cookbooks with mouthwatering recipes, such as this cookbook.

And there’s even a marijuana cooking show promoted by Viceland.

When I watch this show, I get ravenously hungry, and I want to devour the gourmet cannabis foods they show.

Hosted by an exuberant hipster named Abdullah Saeed, this energetic, totally pro infotainment shows you celebrity chefs and other professional chefs working with whole cannabis, cannabis extracts, and all kinds of food.

You already know cannabis strains can taste and smell like pepper, lemon, mango, cherry, chocolate, pine, bubblegum, and other flavors.

On Bong Appétit, you see how the diversity of cannabis taste and scent compounds complement specific foods, the same way you’d use spices and non-marijuana herbs.

This is a far more sophisticated and professional way of cooking with marijuana than I’m capable of, but Bong Appétit makes it look fun.

Some of the cannabis ingredients used on Bong Appétit aren’t psychoactive but they are medicinal.

The good news is any marijuana menu item that contains THC will get you high if you eat enough of it.

Before you get more into cannabis cooking, read this article that contains great advice on how to eat marijuana-infused foods without overdosing.

And if you still want to make cannabutter, here’s a reliable recipe.

I’m not much of a foodie.

I don’t watch any other cooking shows.

But Bong Appétit is intelligent, unique, and educational.

Watch the embedded videos, and feel the munchies come on strong!

My favorite show so far is when Saeed visits Colorado, and when he visits Northern California to make icewater hash (sometimes known as bubblehash).

This Viceland series portrays the cannabis community in a positive light, and the people on the show sure seem to be having a great time as their marijuana food doses accumulate.

I just wish the show’s host had been able to talk those cannabis ice cream guys into giving us their recipes!