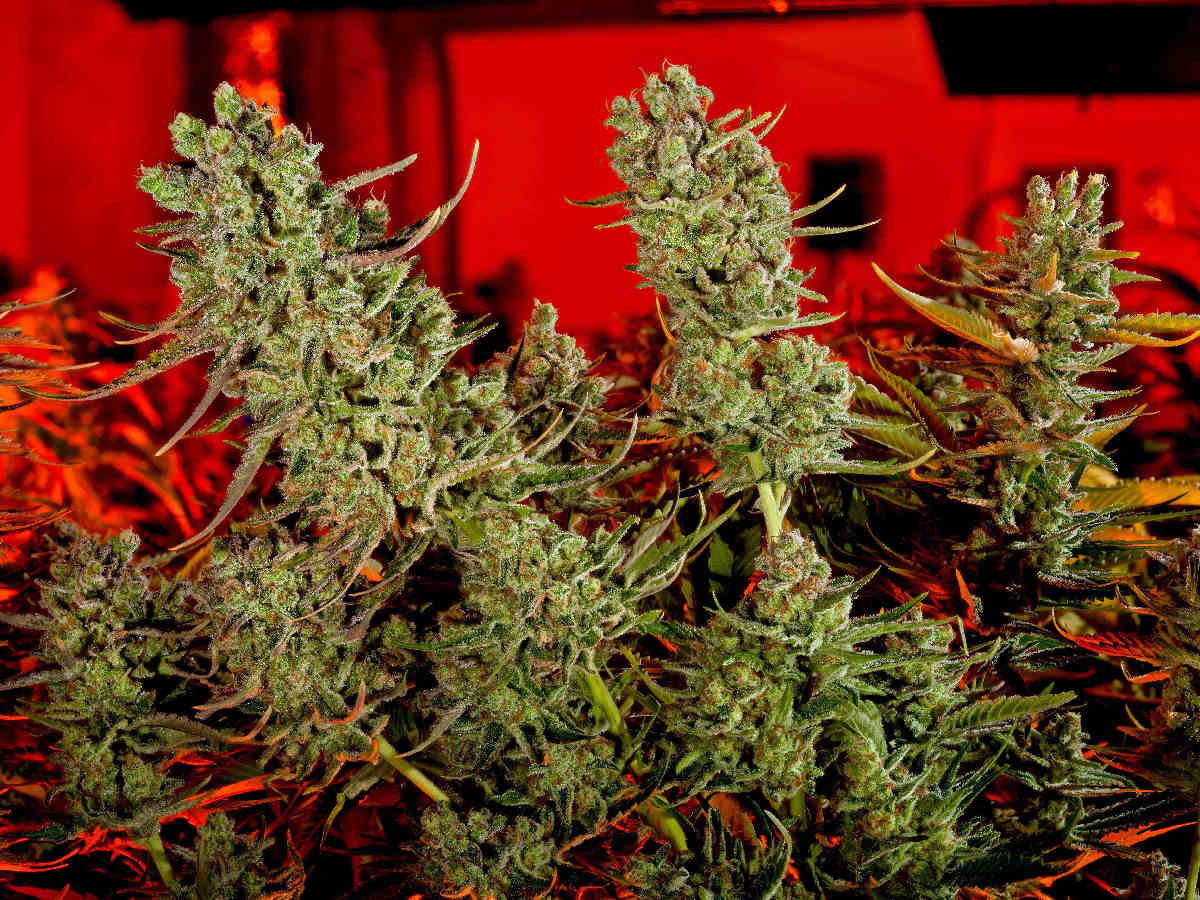 Marijuana growers in legal marijuana states know all too well that pot prices drop because of marijuana legalization.

In Colorado ten years ago, black market sellers supplied 100% of the market.

Now, only a third of the cannabis purchased in Colorado comes from black market growers.

The ArcView marijuana economics research group says consumers in the USA and Canada bought $53 BILLION worth of cannabis in 2016, and 87% of it was from black market sellers.

But what worries black market marijuana growers is that the LEGAL marijuana market is predicted to greatly expand its market share in the next five years.

By 2021, the legal market may be 50% or more of total marijuana purchased.

And that increase will come at the expense of black market marijuana growers and sellers.

“I’m a legal, licensed grower and I encourage everyone to be legal and licensed,” Bond said, “but the fact is that most of the marijuana in America comes from black market growers who work hard to supply good weed.”

On the other hand, he says, black market growers face intense competition from dispensaries and retail outlets.

“If you want to grow your own marijuana and provide your excess to customers at a worthwhile profits, you have to adjust to the new realities caused by legalization,” he explains.

Here are his success strategies:

Concentrates aren’t all that hard to make, he says, especially if you use natural processes rather than solvents.

If you give quantity discounts, referral bonuses, and other cost-saving benefits that drop prices, it creates customer loyalty.

“The more you sell during one transaction, the better,” Bond explains. “Dropping your price as they increase weight purchased helps you and the customer.”

“If legal dispensaries and retail recreational marijuana stores compete with you, visit those retailers, see what’s on their menu and what the prices are, then offer customers what retail marijuana stores aren’t giving them,” Bond says.

You can also sell the fact that your buds and cannabis products are produced with personal care and the best inputs and processes.

“It’s the difference between corporate weed and home-grown connoisseur weed, and you have the advantage,” he explains.

“It’s fun to learn new ways of processing your buds, and the more diverse your menu, the more you compete with legal sellers,” Bond says.

Bond says take a close look at your lighting, strains, nutrients, and all other marijuana growing procedures, equipment, and materials to get even more from your plants.

“When I used other hydroponics nutrients brands, I had problems with pH, nutrients deficiencies, and the yields were never what I wanted. When I started using Advanced Nutrients, I had less work and more buds faster,” Bond explains.

“It was a waste of time and money to use General Hydroponics, Botanicare, Grotek, Dutch Master and other generic fertilizers on marijuana because that garbage is based on tomato fertilizer formulas. Advanced Nutrients set the goal for two pounds per light, and now it’s three. They set the goal for more THC too. You use these nutrients to stay profitable,” he says.

“They assert it’s time to transition away from black market growers so weed is only available through state-licensed sellers,” Bond says. “But I know plenty of black market growers who fight back, not to just survive, but to thrive. They’re not surrendering their turf to legalized cannabis businesses.”