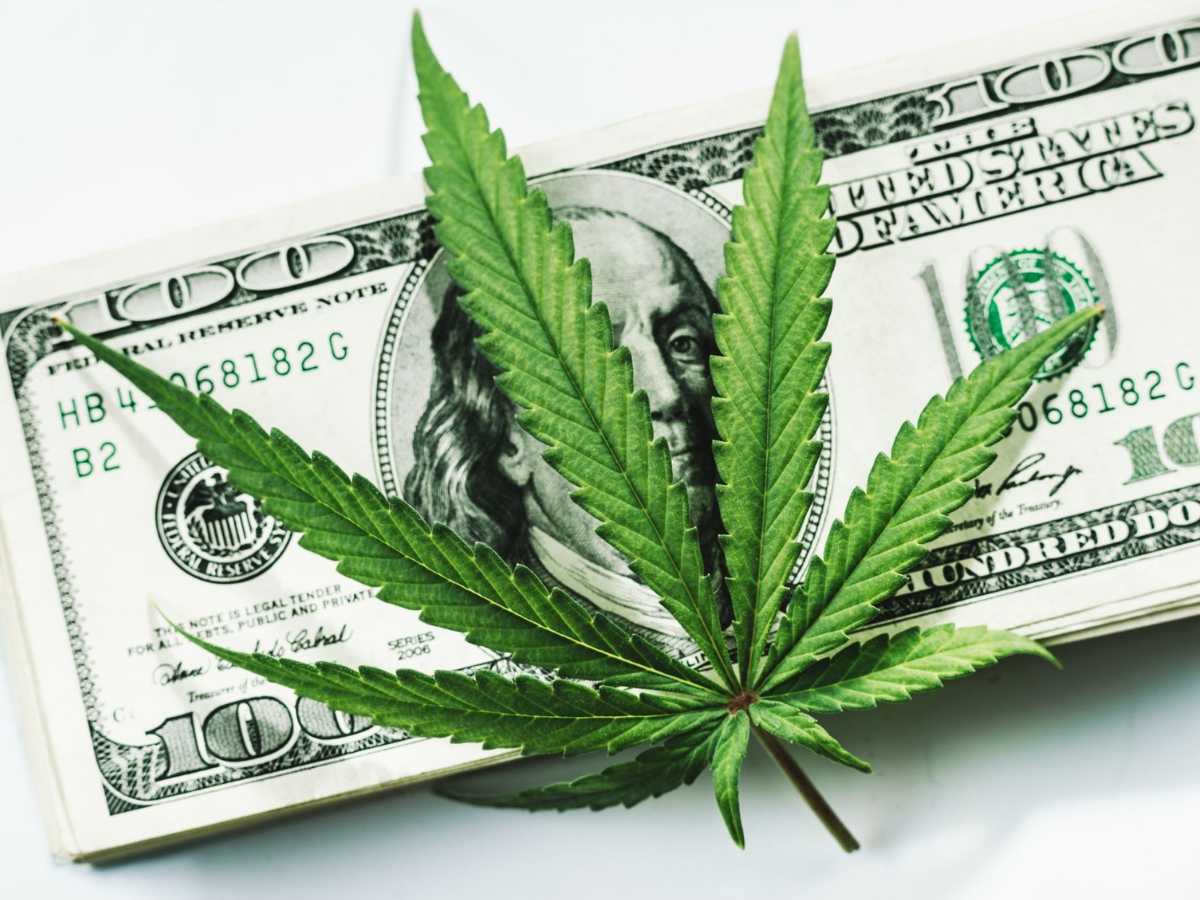 There was a stretch of time in the late 2000s that Deborah T. says were the salad days of her medical cannabis delivery business.

“That was really a heyday,” she recalls of that period, when profits were fat and her biggest concern was having an attorney on hand in the event of a run-in with authorities. Sometime around 2012, when Deborah expanded from strictly flower sales to include homemade edibles, her business was going full tilt. She had a list of trusted growers who provided her with great herb and a grateful clientele — many of whom, she says, were elderly patients who weren’t mobile enough to get to dispensaries themselves. Customers and friends began describing her job using more lofty titles such as cannabis delivery driver and medical marijuana courier, instead of calling her their weed dealer.

“I felt more like a high-end call girl than a drug dealer,” she jokes.

Deborah says she’d often wave politely to local cops near the town’s city center as she went about her day delivering thousands of dollars’ worth of cannabis from the comfort of her SUV. Medical marijuana laws in her city were about as lax as they came in California.

But things would soon change.

“We knew that it couldn’t last. It was too good to be true,” Deborah says. “Once all the [recreational] legalization conversations started happening around the state, we knew that things were heading in a bad direction for us. We knew that medical and recreational would eventually merge and require permitting, and all that that entails. A lot of us would need to sell on the black market or we’d simply go out of business.”

It was a matter of survival. She’d spent years building a well-functioning and lucrative business and wasn’t about to walk away from it because of the high cost of state permits which, in some cases, according to the California Growers Association, can be as much as $120,000 per year. The growers she bought from found themselves in a similar predicament.

“Permitting fees here are many thousands of dollars per year, which I simply cannot afford,” Deborah explains. “The growers I used to buy from can’t put out that kind of money, either. Those margins are not workable. The numbers just don’t add up.”

Deborah’s story and others like it are now being played out in real time across California. As they struggle to fit into a difficult new regulatory regime, cannabis delivery drivers, dispensaries and growers are finding themselves in a gray area of the cannabis economy that’s quickly fading to black. For years able to enjoy the full protection that medical marijuana afforded cannabis sellers — free from the requirement of costly permitting and mandatory testing — many businesses are now being pushed to the limit as a result of the required cash outlay for licensing and testing.

The situation has become critical since adult-use recreational cannabis became legalized statewide in January and new stringent regulations and taxes have started to come into play.

“I mean, in some places, the taxes can be like 30 to 40 percent. I’m being priced out of this legal market,” she laments. “That’s a fact I have to accept. It’s either illegal selling for me or it’s nothing.”

A Bumper Harvest Means A Lot of Black-Market Weed

As Deborah grapples with the risk of selling on the black market, growers around the state are now sitting on enormous amounts of stock thanks to a bumper outdoor grow season. Optimal weather conditions across much of the Golden State produced a phenomenal harvest in many regions, and all the resulting product needs to go somewhere.

Grower Kenny D. says he had a colossal crop this season, adding that right up to the week before he harvested his 600 plants, he had no plan for how to sell even one slim pound.

“That was a new situation for me,” he says. “I typically have a loose plan in place by September — not ironclad deals, but at least a few interested parties. This year I was lost and had no buyers at all.”

The grower says he couldn’t justify the arduous work of processing hundreds of pounds of plant matter and paying workers for several weeks, all for a measly payout. As the per-pound price for cannabis continued to plummet this year, Kenny made the call to chop and haul his entire crop to an oil manufacturer who offered him a decent price and didn’t ask any questions.

“My profit wasn’t anywhere near what I’ve commanded in the past, but then again, I didn’t have to pay out for processing,” he says.

Cash in hand and no questions from the buyer made the sale a no-brainer.

Cannabis Licensing In Some Areas Caught In A Quagmire

All across North America, black-market sales are being propelled by a variety of different forces.

MJBizDaily reports that while the city of Los Angeles has issued licenses for 169 retailers, it has not provided any permits for growers, distributors, edibles makers, testing labs or other types of plant-touching businesses.

“That’s obviously a huge problem,” Kenny says. “How am I supposed to operate in a system like that? Do I just sit on all this product while the state takes its sweet time?”

The situation in LA is a real mess and is further compounded by the fact that authorities are playing whack-a-mole on illegal dispensaries that pop up across the area. Recently, the Daily Breeze reported that the Los Angeles City Council moved to stem the tide of illicit sellers by cutting power to offending shops.

In Canada, the provinces have been feeling a similar pain since the country legalized cannabis nationwide October 17. Rosalie Wyonch, an analyst at nonprofit policy research organization the C.D. Howe Institute, told The Guardian recently, “There is not enough legal marijuana to supply all of the recreational demand in Canada. The shortages are happening faster than I would have expected, but our research suggested quite strongly that there would be shortages in the first year of legalization.”

The situation logically means that black-market operators will step in to fill the economic void — simple supply and demand at work. While politicians believe that legal sales will eventually win out over illegal sales, Canada is in a precarious position as its citizens buy up cannabis by the cartload, but the country’s licensed producers can’t come close to meeting the demand.

Wyonch noted that the government will probably be effective at eliminating the black market, just as long as the legal supply happens quickly. “Otherwise, we risk potentially entrenching a black market,” she says.

Deborah sees it through a different lens.

“I would prefer to not have to operate in the black market. But if you really think about it, we’re supplying a product that’s needed, that people want. You could almost look at this as though we’re providing a public service.”