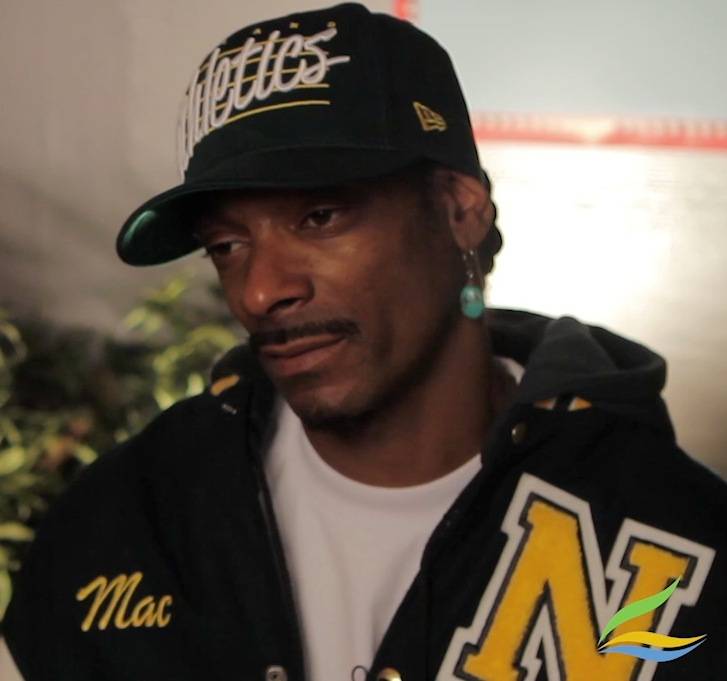 By BigBudsMag | Published: September 14, 2012
Every patient knows that few celebrities have celebrated their favorite medicine more than the infamous Snoop Dogg (aka Snoop Lion). Snoop has written an abundance of classic rhymes about weed, but this summer, he teamed up with another celebrity stoner, Wiz Khalifa, to release the hit movie Mac & Devin Go To High School.

In the film, Snoop plays Mac, a 15 year senior who helps his new friend, Devin (played by Wiz) to write his valedictorian speech with the help of, you guessed it, some of the best cannabis ever seen on film. In an amazing scene, Mac shows Devin his grow room, which is powered by Advanced Nutrients. The plants litterally sparkle!

In this exclusive interview for Big Buds Magazine, Snoop talks about his growing friendship with Wiz, which he describes as being like “Cheech and Chong.” He goes on to explain the meaning of Mac & Devin to fullfill, “Something that was missing from the stoner culture. To have a movie that could represent the youth and the old, all up under one leaf. One nation up under a bud leaf.”  Snoop goes on to discuss his own years in high school, and finally, why one of the world’s most successful rappers would rather make movies than hit records in 2012.