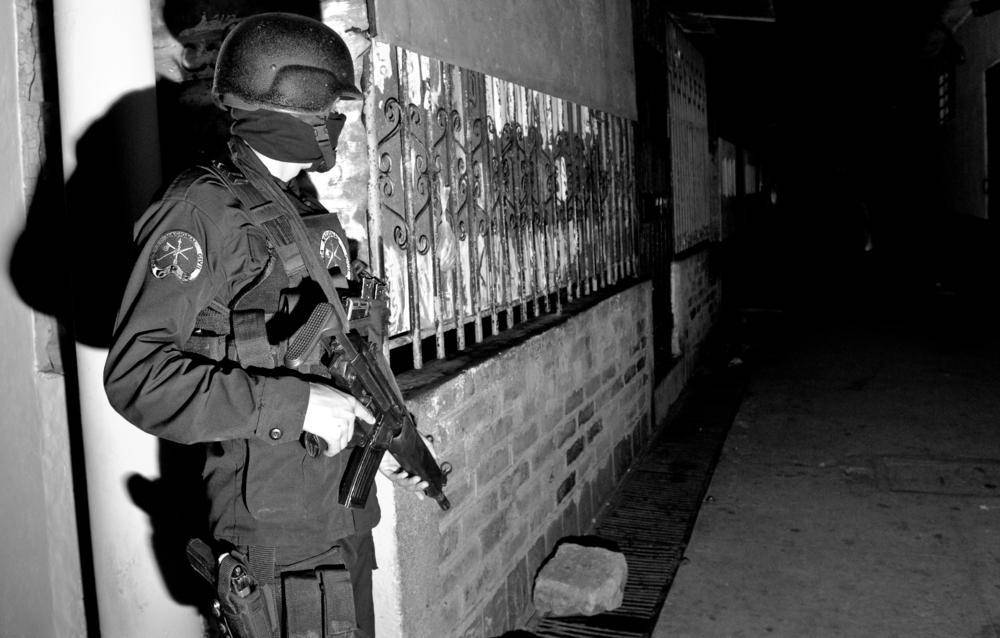 Marijuana is legal in the state of Washington, but that doesn’t mean marijuana growers are safe from marijuana snitches and police.

Especially not when police, the media and government officials make it seem heroic to be a marijuana snitch.

And this is a nationwide problem…even worse in states that haven’t yet legalized marijuana.

Consider for example the snitching of Vancouver, Washington retirees Luis and Joanita Munoz.

They’re unpaid marijuana snitches working for the Vancouver Police Department in a program that encourages neighbors to nark on each other.

If you want to see how NOT to conduct business at your grow house, consider how the Munoz duo and their neighbors got suspicious about the mysterious house at the end of their street.

Here are the sinister indicators that led the couple to suspect criminal behavior:

OMG! These indicators are clear signs that something nasty was going on.

After all, who would want neighbors who are quiet, who keep to themselves and who park their cars in the garage?

According to published reports, the Munoz’s have a winter vacation home somewhere other than Vancouver.

When they returned to Washington from their winter vacation home, their house-sitters and neighbors told them about the mysterious, evil house.

Why did they tell the couple instead of the police?

Because the couple are the official police snitches for the neighborhood, and they have been for three years.

“The neighbors bring their concerns to us,” Joanita Munoz was alleged to have said, adding that she had been recording license plate numbers of vehicles that came and went from the home.

After Munoz called her police liaison, it only took police a few hours to get a judge to sign a search warrant.

Police officials in Washington State and elsewhere use raids like this to further their public political campaigns against marijuana users, growers and dispensaries.

“The reality is, medicinal marijuana is a cover for unlawful sales,” one officer said. “All of these grows are designed to feed into dispensaries and other distributors. The West Coast has turned into a manufacturing center.”

What can you do to prevent your grow house or grow room from becoming a victim of marijuana snitches and rippers?

I used to say that as long as you are a quiet, respectable person who keeps the lawn mowed and doesn’t throw wild parties, you have nothing to worry about.

I also counsel you to not tell people that you’re growing marijuana.

And if you order supplies from hydroponics sellers, ensure that they come in a plain brown wrapper.

But none of that can make enough of a difference when you live in a country that encourages citizens to spy on and snitch on each other about private, non-violent, victimless behavior.

In one newspaper report, the Munoz family are glowingly referred to as “good neighbors.”

Wow, if it was my grow house that got busted, I wouldn’t consider them good neighbors at all.

One of my grower friends is Jewish; several of his ancestors perished in the Holocaust.

“What frosts me is that this kind of informant crap is exactly like what happened to my people in the Nazi era,” he said. “Neighbors watched for signs that Jews lived in a house or were being harbored in it. Then they called the Gestapo or the SS, and they got a big thank you from Hitler if their tip led to the discovery of Jews, who had been criminalized the same way marijuana users are criminalized. History is repeating itself.”