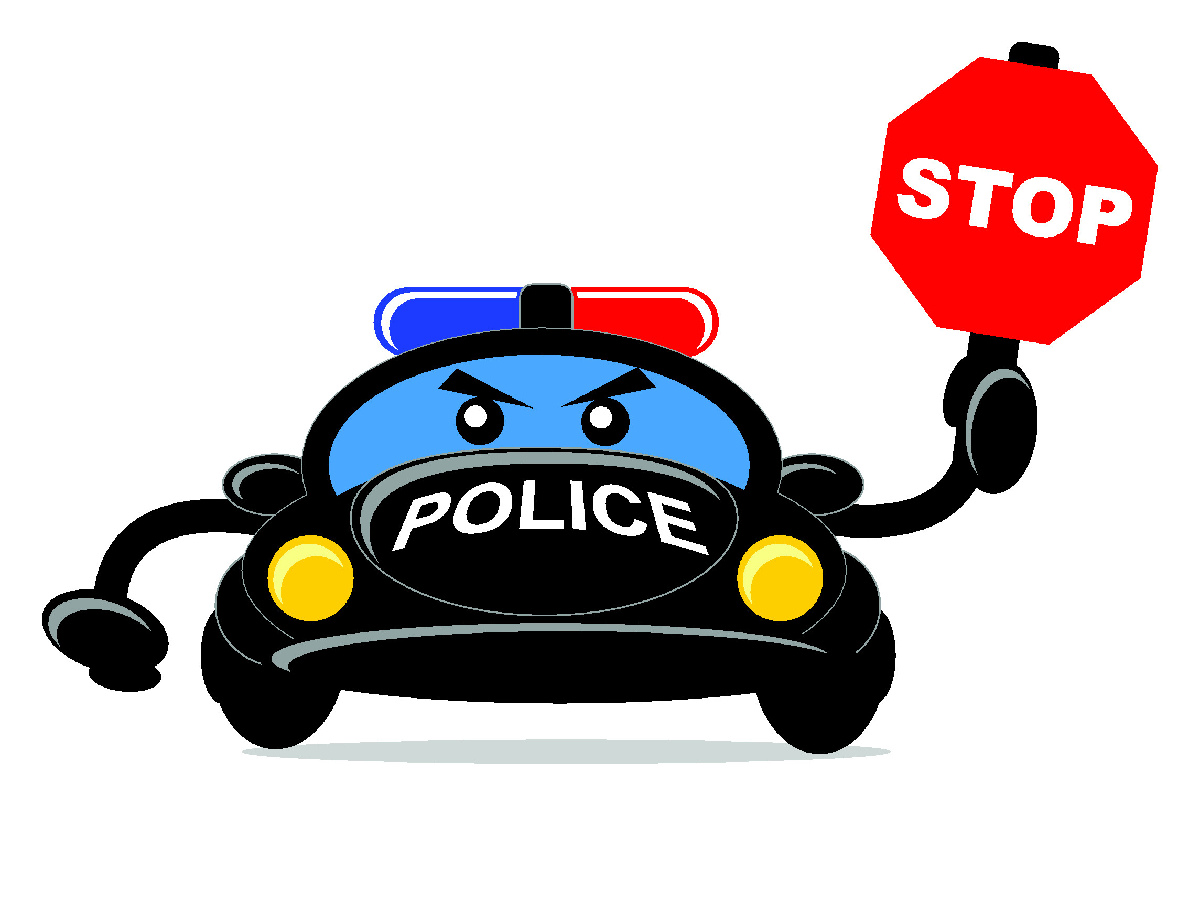 Any time you’re transporting marijuana, you risk getting busted by highway police.

Highway police profiling and drug interdiction zones account for a significant percentage of the hundreds of thousands of marijuana arrests that occur every year in America.

Part of the threat comes from the government’s designation of “High Intensity Drug Trafficking Areas” (HIDTA) that cover 18% of all U.S. counties and 64% of all U.S. citizens.

Look here for a government description of HIDTA target regions.

Nationwide, the most intense highway police “drug trafficking interdiction zones” include Highway 101 and Highway 1 between the San Francisco Bay area and the Emerald Triangle; Interstate 5 (California to Canada), I-95 and I-75 (East Coast, USA), I-40 (from near Mexico in Southern California all the way to North Carolina), I-44 (Texas to Missouri), I-70 (Colorado-Kansas) and I-80 (California to New York).

Marijuana profiling efforts are most intense in the Western United States, because police believe that California, Oregon, Washington, Michigan, Massachusetts, and Colorado marijuana growers are producing mega-tons of marijuana that often ends up transported on major highways.

For example, highway police from California’s Sonoma County heavily prey on marijuana growers and transporters who use Highway 101.

With all the actual, dangerous crimes being committed or facilitated by highway travel, why do police spend tens of millions of dollars on marijuana profiling and interdiction?

It’s because police rake in huge amounts of money, cars, guns, and other bling through marijuana interdiction asset forfeiture.

Anti-marijuana funding from federal, state, and local governments is handed out based on how many busts and asset seizures police make.

It’s a form of highway robbery, carried out by the gun and badge gang.

Police departments have a direct monetary incentive to do marijuana profiling.

Their lust for money, extra personnel, equipment, and asset forfeiture bling make them into criminals.

One of my marijuana grower friends had seven pounds of high-grade Emerald Triangle outdoor bud when he was stopped by police north of Santa Rosa, California on Highway 101.

Police officers said he had a broken taillight.

The police thugs brought in a drug dog.

Even though my friend had used hardcore vacuum-sealing, wrapping, and concealment tactics, the drug-sniffing dog found his weed.

But when he saw the charging documents, he was only charged with possession of slightly more than one pound of medical marijuana.

Where had the other pounds gone? He didn’t ask or protest…because his lawyer told him the lesser amount was far more favorable for negotiating a jail-free plea deal with the prosecutor.

Police are increasingly trying to nail us for DUI, driving while high.

Can you avoid being profiled? What characteristics are police profiling for?

But police finally figured out that all kinds of people—not just hippies—are growing, transporting, and selling marijuana.

Nowadays, drug interdiction police occasionally stop a BMW with a middle-aged couple just for the fun of it, but they’re more likely to stop a VW van filled with ravers.

I’ve reviewed dozens of media reports, and talked to many marijuana community victims, about marijuana profile arrests and drug interdiction traffic stops across the United States.

I focused mostly on the West because that’s where the largest supply of domestic marijuana is grown and shipped from, but HIDTA and other highway police drug war efforts can be found across the country.

Drug interdiction police are focusing primarily on males between the ages of 18-45 driving solo or with one other passenger.

Along the East Coast, blacks and Hispanics are disproportionately targeted.

In Northern California, Washington, Colorado, Oregon, (and states directly adjoining them) the targets are often young white males who fit the “hippie” profile.

No matter what you look like, you can’t be sure police will leave you alone.

There’s another article here at BigBudsMag.com I recommend for anyone concerned about marijuana profiling and how it can rob you of your freedom.

The article describes educational videos made by a former drug cop who perfected the art of highway drug interdiction robbery.

The videos describe the tricks police use, and ways to avoid them.

Of course, common sense says when you’re driving with marijuana in your possession.

Obey all traffic laws, make sure your vehicle’s registration, license plate, equipment and appearance are legal, respectable, and safe.

Avoid having overt self-identifiers (such as pro-marijuana bumper stickers) on your vehicle.

Remember that when you have marijuana, you’ve automatically given up your Second Amendment right to own or possess a firearm.

If highway marijuana police get you with marijuana and a gun, you face a lot worse charges than if they’d just found your marijuana.

I recommend consulting an attorney for advice about what to do in your specific locale if you’re stopped or otherwise detained by a police officer.

I suggest you look at this website that tells you more about your rights when interacting with police officers, and how to record police with your handheld device so that your recording is immediately uploaded and can’t be deleted by police.

The reality is that at any moment, based on random chance, police greed, a skunky smell, a Grateful Dead bumper sticker, a defective tail light, or just terribly bad luck…police swoop down on marijuana transporters, and create yet another victim of the drug war.

Be sure to watch the videos embedded in this article.

Do your best to make sure you don’t become a highway victim of the war on marijuana!