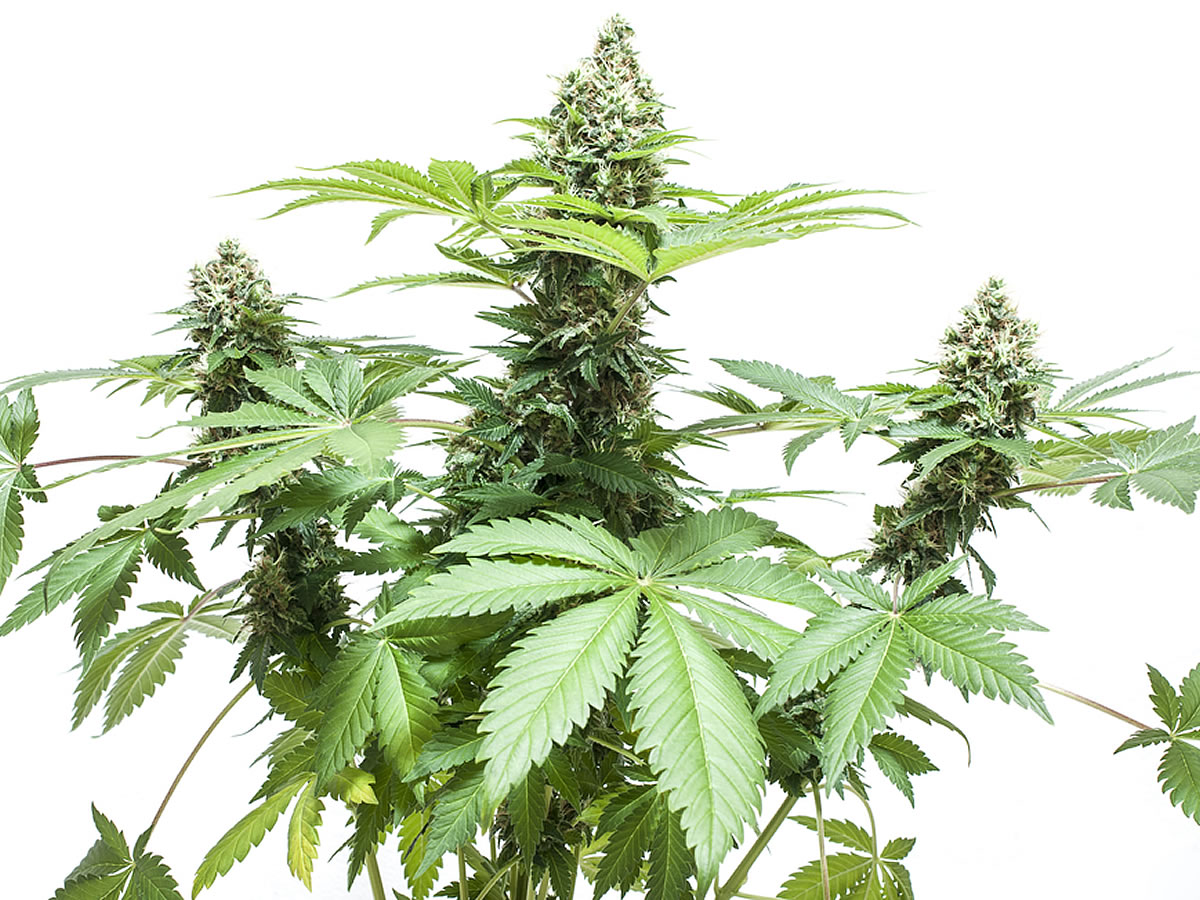 Growing marijuana is the smartest way to ensure yourself a steady and generous supply of cannabis.

Not only does growing marijuana give you a big supply of marijuana, it gives you the opportunity to grow marijuana that works just like you want it to.

Instead of buying marijuana from others, trying to fit what they have with what you want, when you grow it yourself, you can choose specific marijuana strains that give you the high you most want.

Of these, nutrients are the variable most easily controlled, but it’s a fact that many people have marijuana plant problems because their nutrients suck.

In my experience with nearly 20 years of growing marijuana, I finally found out just how easy it is to get the best marijuana fertilizers. The way I did this is by establishing ahead of time what I wanted from cannabis nutrients. I had several requirements:

I wanted fertilizers that were easy to use. Some aren’t. They’re hard to mix. Or they create chemistry problems in the root zone (pH problems) that block plants from taking in nutrients.

I wanted fertilizers that were integrated into a systemic marijuana feeding program.

I wanted hydroponics and organic nutrients made and tested for marijuana.

It’s obvious that a marijuana grower wants fertilizers tested on and designed for cannabis, but many growers don’t insist on that when they go to buy nutrients.

It’s obvious in the same way that people who drive cars want gasoline and oil made for cars, not for two-stroke weed whacker engines.

It’s strange that some cannabis growers go to a hydroponics store, a garden store, or even Home Depot or Wal-Mart and just buy whatever fertilizers are cheapest, like Miracle-Gro. (Read here about why Scotts Miracle-Gro is not what you want to use for marijuana plants)

Those fertilizers are made for vegetables, trees, houseplants… not for marijuana.

And this makes a big difference in how much marijuana their plants produce, and how potent the marijuana is, because marijuana is the only plant that produces cannabinoids and it needs a specific set of nutrients to make the most cannabinoids per gram of plant material.

Now here’s some really good news: because of the realities of the hydroponics nutrients manufacturing world, it’s super easy to buy marijuana fertilizers because in the entire world there’s only one company manufacturing fertilizers for marijuana.

I found this out when I went to a High Times Cannabis Cup event and met Michael Straumietis, founder of Advanced Nutrients.

This guy (who looks like he should have been an NBA player he’s so tall) immediately engaged me in a grower-to-grower conversation.

He asked me what strains I grow, how many lights, am I using soilless or water culture, etc. The dude was the most knowledgeable grower I’ve ever met, and he runs the company, which means he knows what’s best for my marijuana plants.

The really cool thing is that because their products are made specifically for marijuana by a marijuana grower, when you use Advanced Nutrients instead of generic hydroponics fertilizers, your plant grow faster, easier, and give you fatter, stronger buds.

So now you know how to get the best marijuana fertilizers for your marijuana nutrients needs. Happy growing!