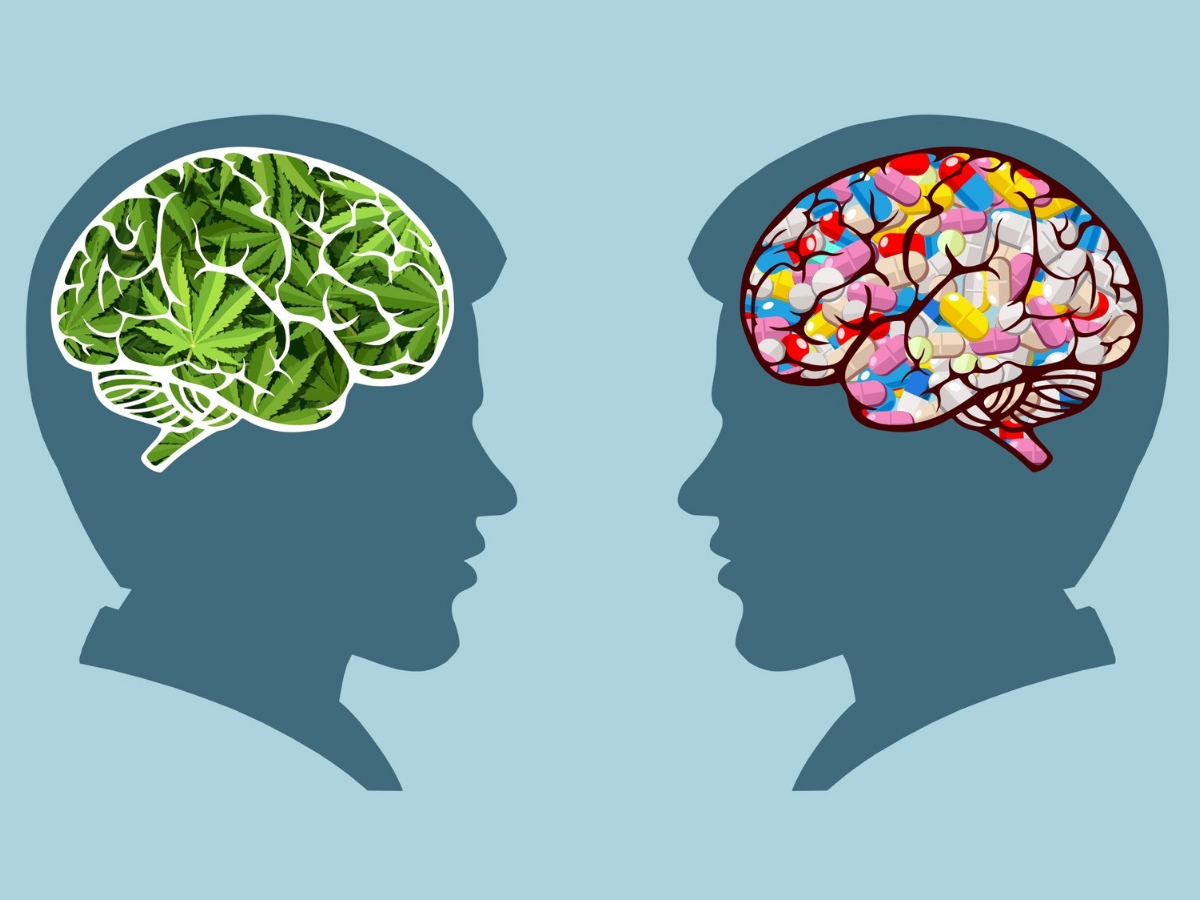 As researchers gain a better understanding of the utility and versatility of cannabidiol (CBD) and it’s increasingly accepted by the general public, the role of this cannabinoid in treating depression has become a significant topic of interest both inside and outside the cannabis community.

Frustrated with erratic results and undesirable side effects of conventional antidepressants, patients are increasingly willing to consider CBD as an alternative treatment for such mood disorders as major depressive disorder (MDD). And after decades of resistance, as more is learned about the roles of the endocannabinoid system in regulating mood and anxiety, health care providers are increasingly likely to consider CBD as a viable treatment.

However, research into CBD and depression is still largely confined to animal studies, so for now, using CBD to treat depression is more promise than cure — at least, as far as scientific justification is concerned. But the fact that CBD is even being considered by medical professionals as a treatment for clinical depression is a testament to our improved understanding of the nature of depression and to society’s growing acceptance of cannabis in treating conventional illnesses and conditions.

Major depressive disorder is the most severe of the depressive disorders and has strict criteria for its diagnosis, as laid out by the fifth edition of The Diagnostic and Statistical Manual of Mental Disorders, the authoritative mental health textbook for health care providers. To start, MDD requires the presence of either depressed mood or anhedonia (a reduced or completely eliminated interest in pleasurable activity). Usually, both are present. Five of eight criteria must be displayed to diagnose major depressive disorder, including:

1. Being in a depressed mood most of the time.
2. Significantly diminished pleasure or interest in activities once enjoyed.
3. Changes in appetite — weight loss or weight gain unrelated to dieting.
4. Trouble sleeping, or sleeping too much.
5. Fatigue or a lack of energy most of the time.
6. Increase in purposeless activity (pacing, hand-wringing) or slowed movements or speech (observable by others).
7. Feelings of worthlessness or excessive or inappropriate guilt.
8. Difficulty thinking or concentrating, or the inability to make a decision.
9. Preoccupied with death (beyond the normal fear of death), with frequent thoughts of suicide (with or without a specific plan), suicide attempts or planning suicide.

The symptoms have to be present for at least two weeks and cannot be precipitated by drug use or better explained by other factors or diagnoses.

Cannabidiol And The Chemistry Of Depression

The potential of CBD as a viable treatment reflects the changes in how depression is addressed. The treatment of MDD has evolved from a primary basis in psychotherapy to the prescription of antidepressant medications as they became safer and more predictable. The most commonly used antidepressants target and manipulate the activity of receptors in the body that control serotonin, a chemical messenger that contributes to well-being and happiness. One particular serotonin receptor, 5-HT1A, is the target of medications that augment antidepressant responses, such as buspirone and aripiprazole.

The 5-HT1A receptor is also where CBD seems to do its heavy lifting. While the exact molecular mechanisms are being mapped out, it’s clear that CBD acts as a strong activator of the 5-HT1A system. CBD has been more extensively studied in the treatment of anxiety disorders than it has for depression, but the initial results of research for its role in depression treatment appear promising. Testing suggests that CBD works at least as well as the tricyclic antidepressant imipramine in mice.

CBD is also at least partially active at the endocannabinoid receptor system that shares responsibility for regulating mood and anxiety — CB1 receptors in the brain and CB2 receptors in the immune system. Tetrahydrocannabinol (THC) is a potent activator of CB1, which likely causes THC’s psychoactive effects. CBD generally guides this effect like an air traffic controller guiding flights to smooth, controlled landings.

However, unmitigated suppression of the CB1 receptor isn’t the answer for treating depression. Researchers and health care providers heed the warning of the drug rimonabant, which was developed in Europe as a complete deactivator of CB1. The drug showed major promise that it could help overweight people shed pounds by giving them a sense of satiety, and it was studied for its potential to curb addictive cravings. Although it was effective in both of those functions, its psychiatric side effects were intolerable, as many reported sharply increased anxiety and depression with a spike in suicidal thoughts and behavior. Due to these effects, rimonabant was pulled from the market worldwide 10 years ago.

So, as far as cannabis goes, is there an optimal strain for treating depression? More data is needed to make a definitive conclusion, but it does seem that answers are forthcoming. However robust its theoretical benefits might be, research on CBD and its usefulness in treating depression has not been extensively studied in humans.

One 2018 study from Washington State University, titled “Assessing how cannabis affects emotional well-being,” tracked cannabis consumers’ experiences of depression, anxiety and stress for a given strain and amount of cannabis used. The study pooled more than 11,000 data points from the Strainprint app, which allows cannabis consumers to track their emotional experiences and the amount and type of cannabis being used. Participants reported that strains with high levels of CBD and low levels of THC led to the most significant reductions in self-reported depression rating; strains with high concentrations of both CBD and THC were most effective in reducing perceived stress.

Since no high-profile studies have compared responses to depression for sativa versus indica strains, most consumers select strains based on symptoms. Those who experience more anxiety with depression choose indica strains; those who experience low energy and mood opt for sativa. This practice closely mirrors the way conventional antidepressant medications are chosen. Research shows all antidepressants to be about equally effective, so medication choices are made based primarily on cost, how often one has to take them, and the side effects they want to avoid.

Perhaps most important for the future, emerging research is likely to refine the decision matrix for medical marijuana patients about which cannabis strains are most effective for which conditions, making patients less reliant on anecdotal evidence for decision making about the process of treating conditions, and more able to trust data that holds up to rigorous scrutiny. Using better data will help lead to better decision making, better practices, and better health outcomes for the cannabis community.

Name That Strain: These Are The Best Cannabis Flavors Of 2018
Unthanksgiving Day: Traditional Native American Recipes With A Cannabis-Infused Twist