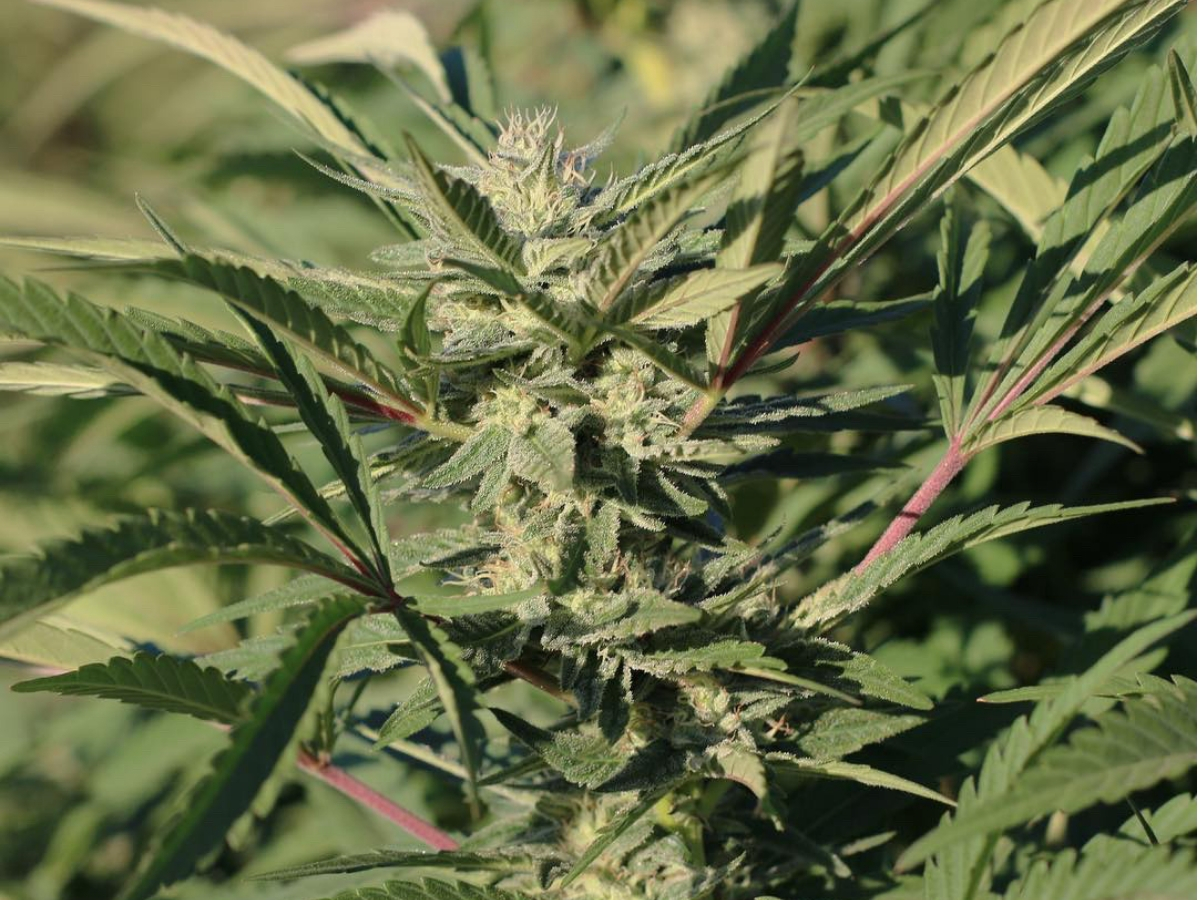 Aside from prominent competitions like the High Times Cannabis Cup, the top cannabis cultivars and varieties in any given year are not always a conspicuous pick. Outside of the word-of-mouth chatter from dispensaries and grow ops, consumers looking for the most potent strain, the most cost-effective, or the strain that closely aligns with the outcome they require are left choosing from long lists of fanciful names at dispensaries, which can be a daunting task in and of itself.

Selecting cannabis strains and sought-after flavors and having them compete for the top spot is still a relatively new concept, but will likely be a big deal in the post-prohibition years to come. Flavor contests do more than dish out accolades and recognition — they’re also trend analyses for what cannabis consumers are buying and what the top growers are producing. Some regions prefer deep herbaceous indicas, while others are into limonene-laden sativas, but we never really know which varietals take the cake — until now.

Gathering info from award-winning cannabis brands and leading cannabis strain directories, we present to you the top flavors of 2018, according to experts and cultivators.

When It Comes To Ganja, Gas Is What’s Cooking

Before we delve into the shiny, crystal-covered big names in the strain game, pausing to first dip our toe in the indie cannabis stream marks a refreshing pitstop on the 2018 trail. Colorado-based AlpinStash is one of the environmentally friendly licensed producers leading the charge into individualized medicine, one harvest at a time.

Danny Sloat, founder of AlpinStash, let us take a peek at some of his top strains of the year, dishing the detail for each of these unique cultivars.

AlpinStash’s hybrids are sliding the fader from indica to sativa, depending on the desired outcome. Its high-THC strains boast one-of-a kind crosses that add various CBD ratios and terpene profiles in a bid to address specific medical needs and recreational effects. This year, AlpinStash’s bestselling flowers were chiefly diesel scented, and all grown proprietarily on its farm.

Chocolate-imbued, indica-dominant Sparrow King possesses parentage from White Dawg and can also give off a whiff of gasoline and coffee, which sounds like the perfect accompaniment to an afternoon siesta. Another indica-heavy hybrid produced by AlpinStash is Grape Grimoire, a purple cross between Grape Ape and Moxie Dog, with a heavy berry aroma and petrol notes.

On the sativa side, AlpinStash fine-tunes its hybrids for their uplifting qualities and to boost daytime focus when consumed. The sativa-dominant hybrid Falkor leans into its X-Wing and White Dawg parentage for a frosty, floral flavor with an earthy gasoline finish, while Platinum Tiger Cookies taste creamier, with lemon and cheesecake hints on the smoke. 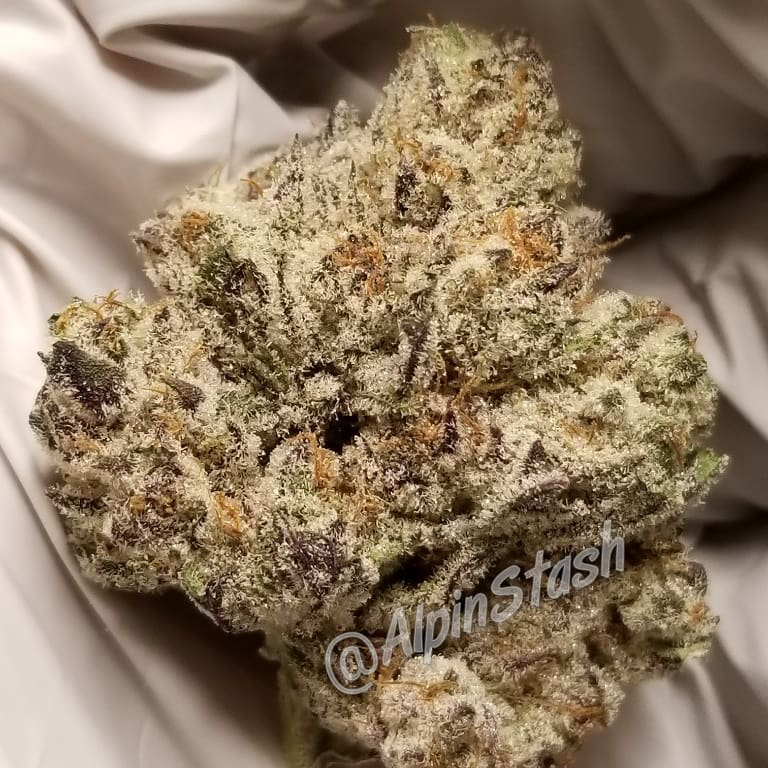 Indica-dominant Sparrow King from AlpinStash gives off a whiff of gasoline and coffee. (Image courtesy of @alpinstash)

What these cultivars have in common is their earthy, citrusy and diesel flavor notes, which are switched on by the terpenes present — limonene for citrus, terpinolene for grassiness/pine, and linalool for floral or spiced hints.

According to Pugh, OG Kush is Oregrown’s No. 1 strain, with its notes a mixture of terpinolene, humulene and caryophyllene. While OG Kush is a recognizable name that’s been grown and sold in a variety of locations for many years, not every cultivator gets this classic right. And unless OG Kush is grown under exacting conditions and passes the strict quality control of Oregrown, you won’t be seeing it on the board of any affiliated dispensaries in the Beaver State.

Meanwhile, in California, high-quality cannabis is now a staple of not only the high-functioning cannabis community, but also the prospering cannabis economy. With thousands of cultivars being tended to throughout the state, and new ones cropping up each season, Sam Ludwig of Northern California-based Aster Farms says his two top-performing strains remain Sour Maui and Maui OG. Maui strains are the perfect nexus of earthy, tropical and sweet flavors that take top ranks in many shops and grow ops. The terpenes limonene, pinene and myrcene offer a rich balance to sativa-leaning Maui varieties.

In the desert valleys and mountain peaks of Nevada, cannabis is strictly controlled but nonetheless raking in the big bucks that complement the Silver State’s overflowing gaming and tourism coffers.

“2018 has been a year filled with amazing terpenes. Melonade from Grandiflora Genetics has the perfect blend of Lemon Tree and Watermelon Zkittlez. Sundae Driver from Cannarado has been doing incredibly well for us in Nevada after winning the Jack Herer Cup. Watermelon Gelato from Lit Farms is the newest, most exciting profile we have had. GMO, Cherry Do-Si-Dos, Margaritaz and Watermelon Lifesavers are also standouts that will shine throughout 2019.”

This tropical storm of strains points to a broader trend of uncommon cannabis fruit flavors that will likely spike next year, as some are relatively unheard of outside of healthy recreational markets, where access is simply easier. Watermelon strains in particular boast an exotic combination of grape terps with a hint of herbal hash; mix with gelato’s pungent earthiness and you’re journeying into uncharted waters on the flavor spectrum. 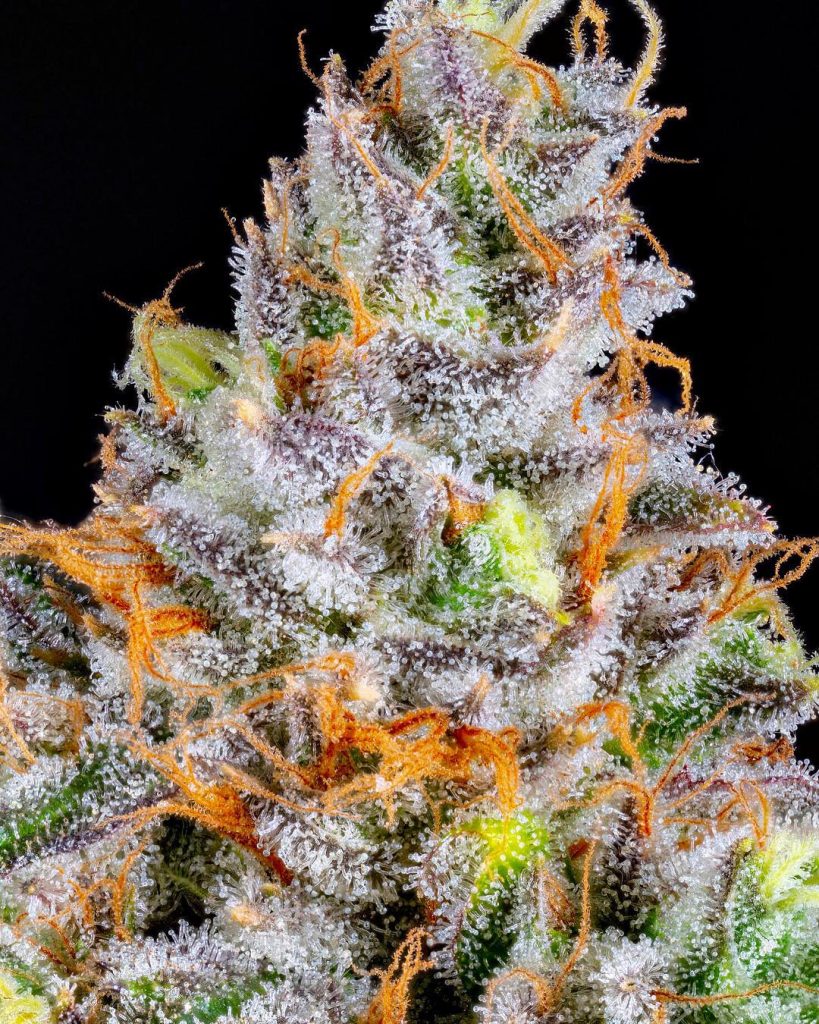 Which Cannabis Strains Are No. 1 In Google Search Results?

Leafly represents one of the foremost cannabis strain search destinations. Big Buds asked Leafly’s principal research scientist Nick Jikomes, Ph.D., to give us a rundown of the most searched-for strains from the first 10 months of 2018. Leafly’s top 10 are listed here:

Jikomes tallied up the primary flavor notes of these cultivars and noted a prevalence of sweet and earthy tones, reported in nine of the 10 strains. After this, the next most sought-after flavors split down the middle between pine and citrus, which can sometimes occur in the same flower.

It’s clear that the name-recognition, naturally growing varieties remain the big-selling strains at the top of the list, and examining the flavors they have in common, the story becomes more crystallized. Trending power strains like Gelato and Jack Herer are often imitated by hybrid cultivars, which can lead to a skewed prevalence in states with a thriving black market. This also means that those particular aromatic notes are in high demand, as pungent, piney, creamy and woodsy flavors flesh out the five most popular strains.

So, whenever you’re planning out your next grow op or cannabis harvest, the deciding factor may come down to the most in-demand terpene profile and aroma. You may not want to grow the same ol’ big sellers, and you may not be growing intricate cross breeds like those of AlpinStash, but you can break new ground while giving the customer exactly what they didn’t know they want and focusing on flavor notes instead of fancy but familiar names.

Space Commodity: The Many Roles Cannabis Could Play In An Earth Exodus
CBD And Depression: Unlocking Further Benefits Of Cannabidiol