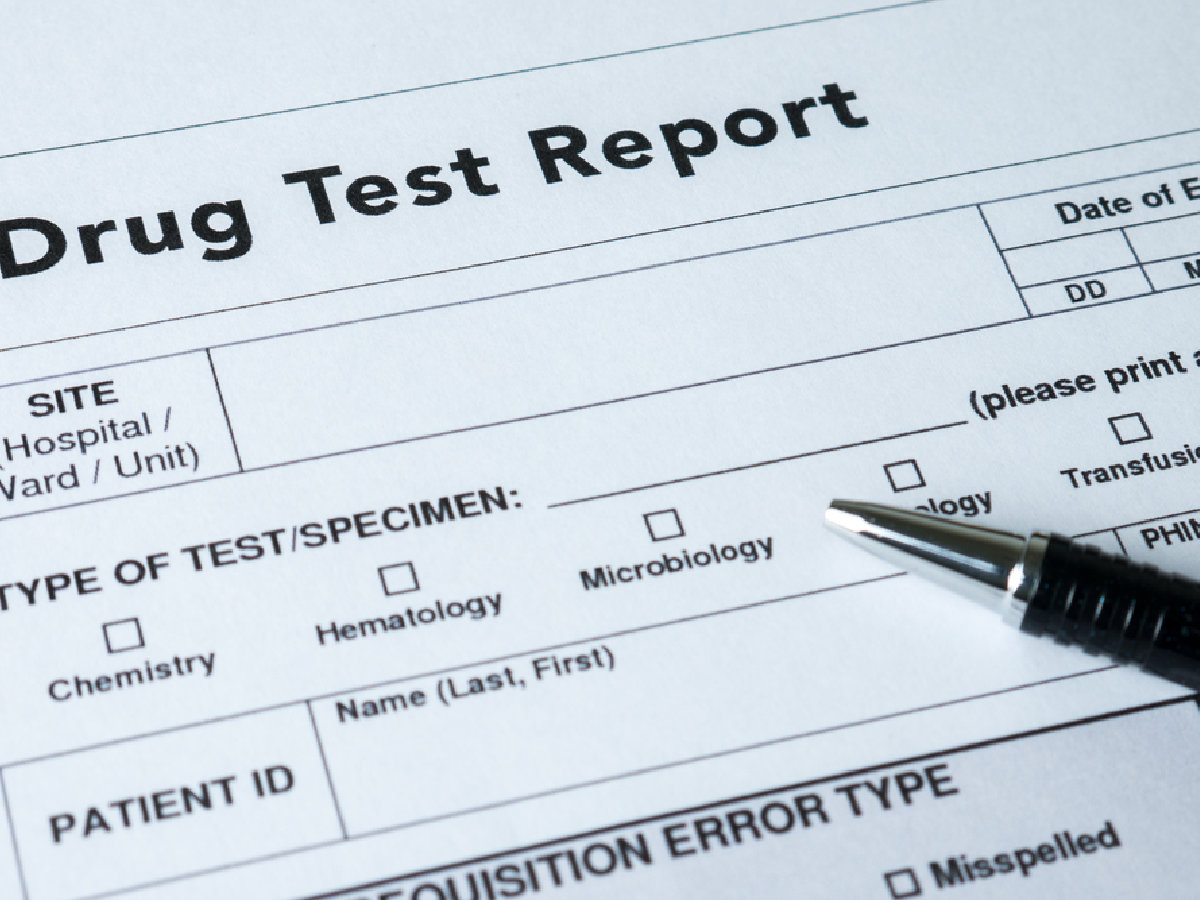 How to win the marijuana drug testing game!
By Daniel Dharma | Published: November 9, 2016

At least 50% of the most prestigious employers (especially government employers) conduct marijuana drug testing pre-employment and during employment.

The only “beat marijuana drug testing” product that works for urine drug testing is urine that you buy, warm up, and try to substitute for your own urine during a drug test.

Marijuana drug testing that uses hair is even harder to beat, and can reveal cannabis use that happened months prior.

If you use potent cannabis such as dabs, the cannabinoids may stay in your system to be detected by saliva and/or urine marijuana drug testing for four weeks or longer.

During my years of being a chronic stoner and marijuana grower, sometimes I wanted a legit job in the corporate world and knew that drug testing would block me.

I bought home THC test kits and learned that even after drinking lots of commercially-sold purge formulas and not using weed for two weeks, I still tested dirty.

It usually took 3-4 weeks of total abstinence before I was really clean.

Then I started researching body toxicity to find out why THC, other cannabinoids, heavy metals, poisons, and other compounds store in our body in a harmful way.

The first thing to focus on is your body’s filtration and elimination systems—your kidneys and liver.

Marijuana negatively affects liver and/or kidney function in many users, especially if they already have an unhealthy diet and lifestyle.

Another thing to know is that body fat stores cannabinoids very well.

The more fat you have, the more cannabinoids and contaminants you store and the longer it takes you to test clean.

I was about 35 pounds overweight since high school, and hated it.

Tried all the most popular diets. Even tried fasting.

I exercised hardcore 4-5 times a week, but was still 35 or more pounds overweight.

I went to a holistic doctor who advised me to become a vegan.

He said that especially if I was raw or mostly-raw vegan (“raw vegan” means eating only uncooked, unprocessed nuts, fruits, veggies), it would melt the weight off me while also purging contaminants from my filtration system.

He said I needed to eat only organic foods, increase my exercise intensity, and use an infrared sauna or other means to increase my sweating.

The doctor also suggested I drink at least a half gallon or more of reverse osmosis water per day.

I lost 35 pounds in 51 days and it was easy… except at first I craved flesh foods like barbecued ribs, steaks, and gyros, and munchies foods like ice cream and pizza.

Over time, I lost my craving for meat, fish, dairy, and eggs.

I don’t even miss it. When I want something sweet, I eat watermelon or papaya.

These natural substances purge contaminants including cannabinoids from your body.

They’re superchargers for liver and kidney health too.

Every week I do a digestive tract detox with bentonite.

Once a week I add charcoal to my raw vegan juice or take capsules of charcoal.

Going raw vegan, I had a lot more energy because raw vegan foods are much easier to digest than regular foods.

Also note you can juice cannabis sugar leaves and buds to get powerful medicinal benefits.

Just be aware that if you do that, it could make you test dirty.

I decided to see how fast I could detox using only the vegan diet and juicing.

I got high on dabs every day for three weeks, and then stopped all use of cannabis.

I started doing my home marijuana testing after nine days of not getting high.

I tested again in three days and was still clean.

This was by far the fastest I’d ever been able to test clean.

The doctor said it made perfect sense because not only did I have no fat to store cannabinoids in, but his lab tests showed that my liver and kidney function were way improved.

Urine and blood testing not only showed zero THC, but also lower cholesterol and other improved health indicators.

I had to give up the foods I’d enjoyed my whole life and start eating foods I hadn’t eaten much if any of, such as quinoa, lentils, barley, beets, and millet.

I feel stronger now than I ever have been, and the weight fell off and never came back.

Another benefit is I’m not a customer of the animal abuse industry that produces animal-based foods.

I drink cleansing juice all the time.

It helps get rid of cannabinoids and other compounds, and helps my body and mind reset after I get high so I can feel sober sooner and enjoy my next high more.

But hey— sorry to say there’s no magic potion so you could do dabs on a Monday and then on Tuesday have a urine or hair marijuana drug test and pass it.

What you can do is go vegan and use the raw juice cleanse formula to purge your body, and then do home marijuana drug testing so you can figure out how long it takes for you to test clean.

Most people, it’s going to take a minimum of two weeks of not getting high before you can even hope to test clean.

I also hope that all of us who grow and use marijuana will work towards getting rid of marijuana drug testing.

It’s a grievous insult to our marijuana community that we have to pass a drug test just to get or keep a job!