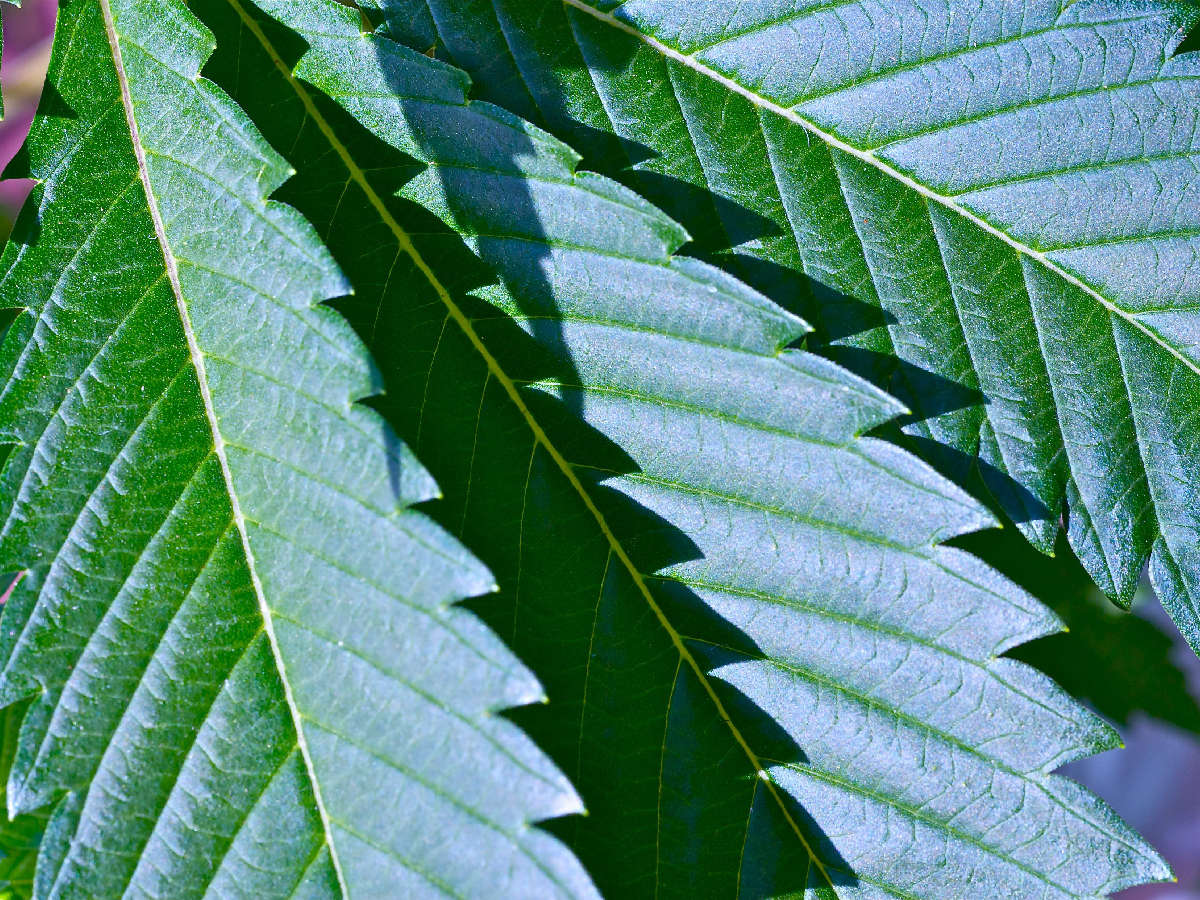 The first time I got stoned, it was from cast-off Kush fan leaves a marijuana grower friend gave me. I rolled the leaves into a joint and smoked half of it.

I put the joint out, and spent the next hours getting used to my first marijuana high.

I enjoyed many more highs using just those fan leaves. When I ran out, my friend gave me a small Kush bud.

I rolled the bud into a joint and couldn’t finish more than a couple of puffs before I was utterly blasted, and hallucinating.

That was many years ago. As I became more and more of a pothead,  I used more potent pot and more quantity.

I started growing my own, and making bubblehash.

The bubblehash made me feel like bud used to make me feel back in the early days of my marijuana smoking.

Bubblehash brought the excitement back to getting high. But after a few weeks of using full melt bubblehash several times a day, I could hit bubblehash all day and night and it didn’t do more than give me a brief buzz.

Some people call it “building up a tolerance.” For me it was very annoying that the fun had gone out of getting high.

To be honest, I was high all the time. I lived in a high state of mind and used cannabis many times every day to stay there.

Unfortunately, this made me sloppy, forgetful, and clumsy. I started going to sleep earlier and earlier and getting up later and later.

I woke up feeling tired and heavy. My first toke of the day gave me a hint of that sudden stoner glow I used to get in my early days of using marijuana.

But the rest of the day was a gray blur.

I lost enthusiasm for almost everything I used to be enthusiastic about… including growing marijuana.

My girlfriend told me I’d become “emotionally unavailable.” And I realized that much of the time I was too stoned to pay her the right amount or kind of attention she deserved.

I was running five lights and earning serious income from growing weed.

But I didn’t care much about my marijuana plants anymore. I wasn’t focused. I lacked energy and discipline. I made stupid mistakes in my marijuana grow room, mistakes that cost me money and buds.

I become indifferent to friends, fitness, personal appearance, and my hobbies.

At first I didn’t know what was wrong with me. Maybe I was depressed?

But deep down I knew I was using too much marijuana and it was dulling me.

I figured I could easily give up marijuana cold turkey and have no problems, but I was wrong. I’d become dependent on it physically and psychologically. It occupied a huge psychological space in my life.

Without it, I had an empty life. I realized that getting stoned all the time and growing weed had become my only hobbies.

It was a major achievement for me to go more than one or two days without getting high. On days when I wasn’t using cannabis, I’d pace the floor. I was so agitated and bored.

It didn’t help that I’m a marijuana grower and always have lots of top-shelf buds. It’s hard to quit when fat buds are waiting for you.

Finally I made up my mind to stop for a whole two weeks. The first week was very very hard. I desperately wanted to get high but I kept myself strong.

By the end of the second week of not getting high, I noticed renewed mental and physical energy, so much that I had trouble sitting still, sleeping, and relaxing.

My enthusiasm for life gradually returned.

I started paying closer attention to my marijuana grow room and realized it had become dirty and inefficient.

I hadn’t even noticed that one of my 1000-watt high pressure sodium  bulbs was barely giving me any light output.

When my next harvest came in, I vowed to test only one strain at a time, and to only get high every four or more days.

I discovered I could test my marijuana better when I wasn’t stoned all the time.

I enjoyed the high more, I got more done in my grow room, and I had more buds to sell because I wasn’t using so much and because my mind was clear so I could pay more attention to getting the most from my cannabis plants.

As the mental fog of being too stoned too often cleared, I was able to process more complexity in my thinking and planning.

I switched over to deep water culture and installed light movers and ducted hoods in my marijuana grow room… something I’d wanted to do forever, but when I was getting high all the time I didn’t have the energy or brainpower to do.

In a strange way, using less marijuana meant I was becoming a better marijuana grower!

Of course I realize every marijuana grower and user is different.

I’m not telling you to use less marijuana. If you’re satisfied with your life and how you handle people, responsibilities, your cannabis intake, and your marijuana grow room, I’m glad for you.

I’m just saying that when I cut back on getting high, I enjoyed getting high more, I had more energy and focus, and I grew and sold more buds.