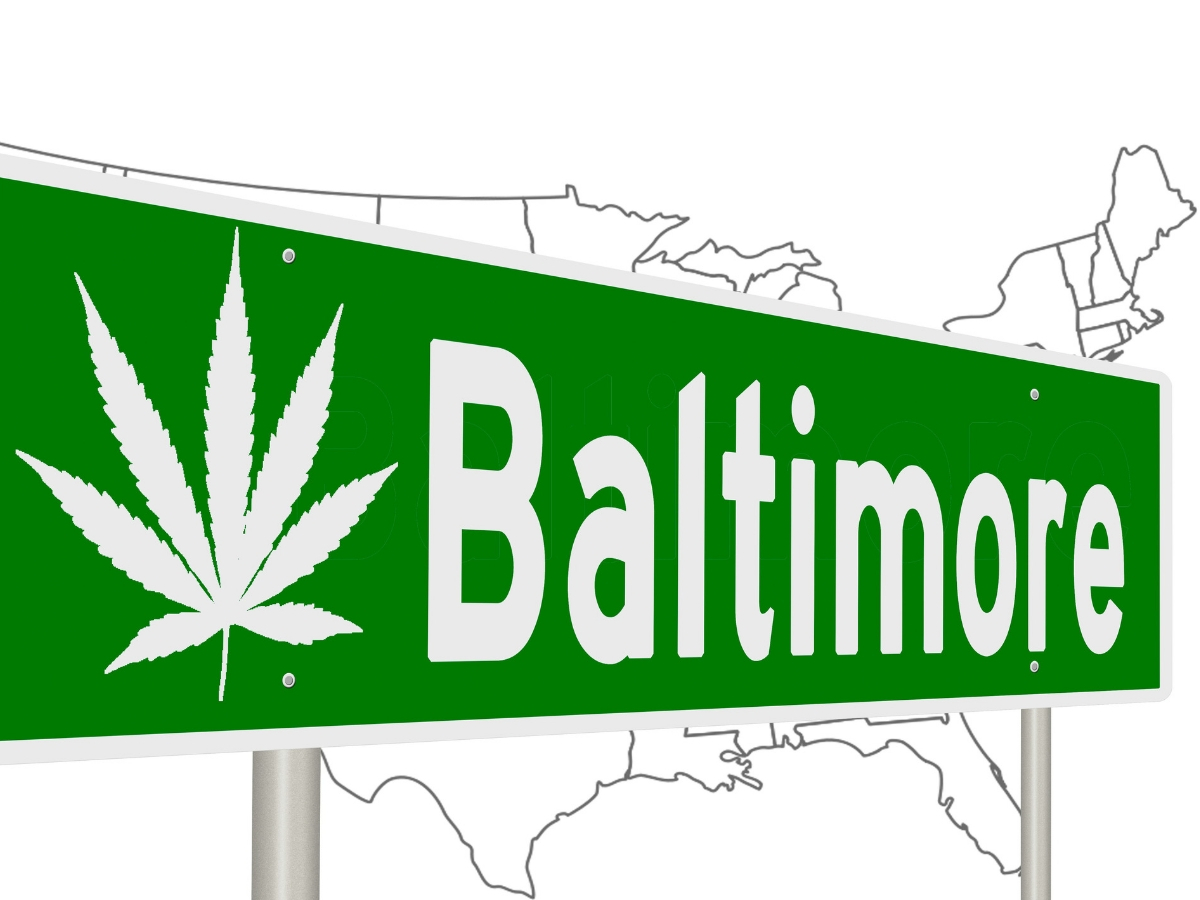 Marilyn Mosby, state’s attorney for Baltimore, has had enough of processing dime-bag infractions for cannabis possession — a large percentage of which tend to be violations against people of color.

As of this year, Mosby says her office will no longer prosecute for such harmless offenses. In fact, regardless of the weight of weed a person is found carrying, the city will not prosecute, unless there is clear evidence of intent to distribute beyond the mere circumstance of possession.

“Prosecuting these cases has no public safety value, disproportionately impacts communities of color and erodes public trust, and is a costly and counterproductive use of limited resources,” according to a statement from Mosby’s office.

While white and black Americans enjoy cannabis at roughly the same rate, cannabis violations for many years have been disproportionately imposed against people of color. The statement notes that in Baltimore’s Western District — which is not only 95 percent black but disproportionately impoverished and represents only one out of nine police districts — community members received 42 percent of all civil citations issued in the city.

Choosing to place law enforcement hours where they’re needed in Baltimore, namely putting an end to rampant gun violence, is much more of a priority for the state’s attorney.

“Ask any mother who has lost a son to gun violence whether she wants us to spend more time solving and prosecuting her son’s killer or to spend time on marijuana possession,” Mosby said. “It’s not a close question.”

The pronouncement to halt the prosecution of possession charges was put to the ultimate test recently when a North Carolina man was set free after he was found with 17 pounds of marijuana in Baltimore — an amount considered a felony in most US jurisdictions. After the courts decided that Dwight Chinyee appeared to not have intent to distribute — even though cops found 17 heat-sealed bags of cannabis in the trunk of his car — he was set free.

The city of Baltimore is part of a trend happening across the US that seeks to stop wasting law enforcement’s valuable time on cannabis possession charges — and also go one step further to commute old violations. As cannabis endorsement sweeps the nation — more than half of the country enjoys some form of legal cannabis — it’s clear that a majority of Americans agree that it’s unfair to prosecute for simple marijuana possession. 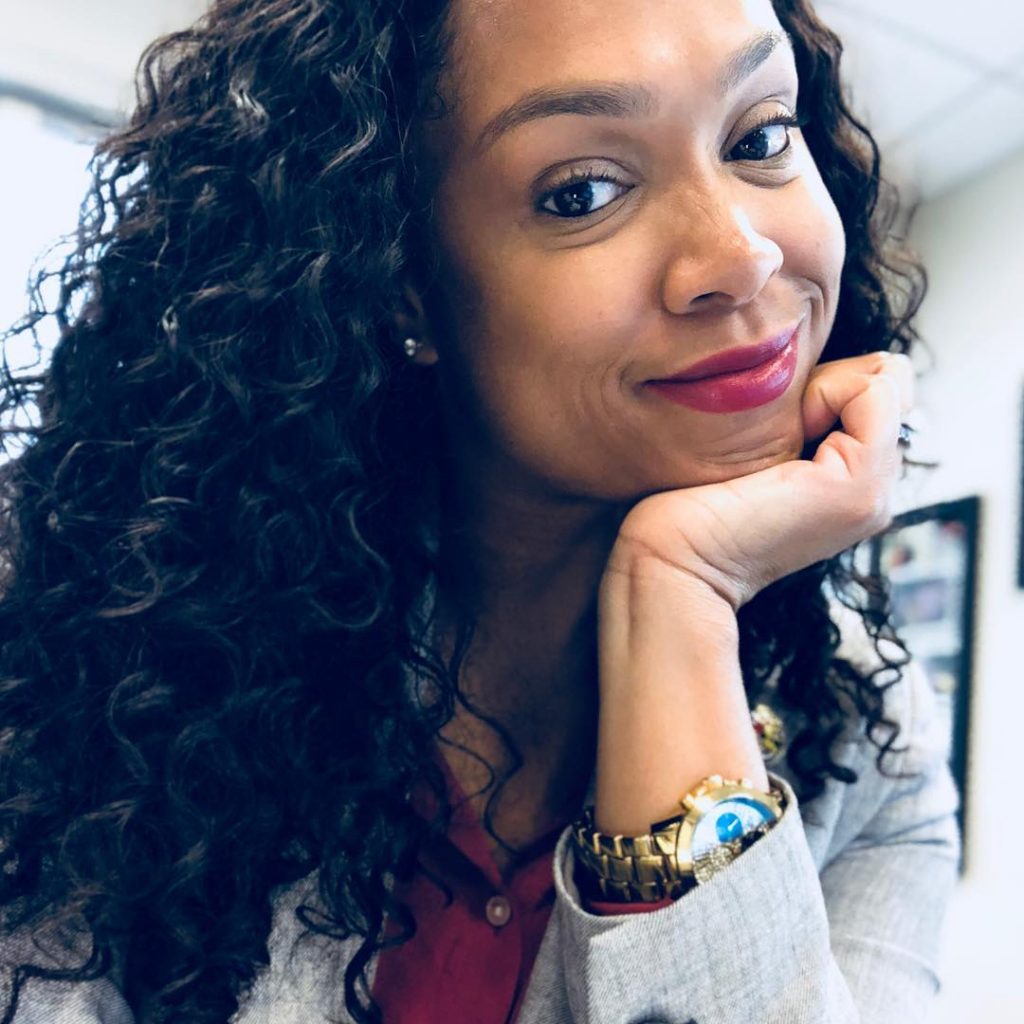 The movement to lessen and erase pot charges caught particular momentum over the past year as cities across the country took notice and have followed suit. In Brooklyn last December, city leaders sought to correct unfair and outdated cannabis violations by erasing former infractions. Days after New York Governor Andrew Cuomo announced his intentions to back efforts to legalize recreational cannabis in the state, District Attorney Eric Gonzalez took steps to assist people in expunging nonviolent possession charges from their records. He moved to officially vacate 1,422 outstanding misdemeanor warrants stemming from failures to appear in court on misdemeanor cannabis possession charges. In Missouri, the state House of Representative recently passed a bill that will provide approved medical marijuana patients with the opportunity to expunge an unlimited number of past misdemeanor marijuana convictions. And an amendment to allow for the expungement of even felony marijuana convictions — for individuals who have not committed a felony in 10 years — was also adopted on the floor.

Mosby’s declaration in Baltimore is a correction that’s been some time in the making, as many US cities have failed its citizens and set them on a path toward lifetime incarceration. Mosby is also seeking to erase past possession cases.

“Jailing people for marijuana possession is a vast and ongoing moral failure,” Mosby said. “Communities are still sentenced under these unjust policies, still paying a price for behavior that is already legal for millions of Americans. That’s why I’m moving to vacate these cases.”