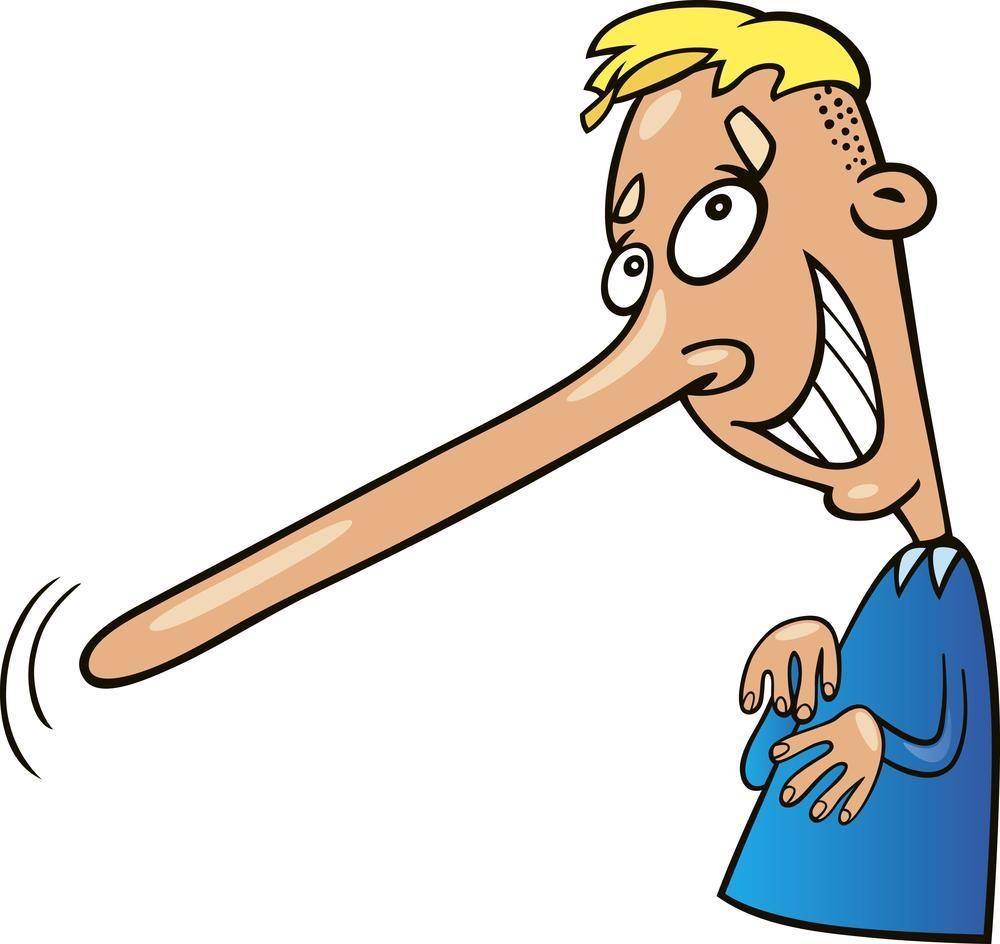 There are marijuana growers on those forums who post useful grow op information and mouthwatering pictures of phat crops.

BigBudsMag.com recently ran an article explaining how you safely participate in online hydroponics forums to network with thousands of hydroponics marijuana cultivators worldwide.

After the article was published, we got information from hydroponics marijuana forum whistleblowers.

Some of these were people who work for or have worked for online hydroponics marijuana forums as moderators and admins.

They said my first article failed to adequately warn growers about swindles, traps, and pitfalls found on many online hydroponics marijuana forums.

Let’s take a look at their concerns…

Online forum staffers confirm there are lurkers on forums and in the backend of some marijuana websites who attempt to lure you into giving personal information or who use your private data to figure out who you are and where you live.

Some of these lurkers are law enforcement. Others are rip-offs.

Never give out personal information that ties you to marijuana cultivation or reveals too much about your actual identity or location, unless you’re absolutely sure the person you’re communicating with is 100% trustworthy and for real

Always use internet security protocols to cloak your physical location and computer identity.

Online hydroponics forums may seem to be neutral social networking sites run for the benefit of the marijuana community.

But some online forums are sponsored by marijuana seed companies and/or hydroponics equipment companies.

Sometimes the online marijuana forum tells you about the sponsorship, sometimes it doesn’t.

The sponsorship can and does influence the hydroponics marijuana cultivation information you get.

Some hydroponics marijuana forum moderators are employees or associates of a particular hydroponics nutrients or marijuana seed company!

Those moderators have a profit-motive in how they shape discussions, remove or edit comments, and ban commenters in order to further the commercial agenda of the site’s hidden sponsors.

For example, legal marijuana grower and LED grow lights pioneer Matt Johnson told us how some marijuana forums jacked him up, demanding that he advertise on the forums.

You often see people claim all hydroponics nutrients are alike.

These clowns want you to feed el cheapo $3 a bottle fertilizer, use Miracle Gro, grow in generic soil purchased at Home Depot or Wal-Mart.

Professional growers are disgusted by this bullshit advice.

They know that the better the water, nutrients, climate and light you give your plants, the better marijuana yields you’ll get.

And they of course recognize that old school fertilizers don’t work well in today’s hydroponics environment…instead, those fertilizers damage your plants and rob you of maximum yield.

When I see people saying they’re going to be as cheap as possible in how they build out their garden, I know they’re missing out on the fun and high-yielding benefits of using the latest and best hydroponics marijuana cultivation gear and supplies.

When you love marijuana and your plants, you enjoy spending money on the best grow gear and hydroponics nutrients, because that’s what your plants need and it gives you bigger yields with more THC.

If you buy cheap fertilizers from Wal-Mart, you’re not helping your plants or the marijuana community.

Why give your money to Wal-Mart?

Some people posting comments online are paid or unpaid employees or associates of hydroponics companies and/or cannabis seed banks.

For example, I noticed that some marijuana forum discussions regarding Advanced Nutrients hydroponics nutrients sometimes have vicious attacks against the company’s products, marketing, and even its spokesperson and founder, Michael Straumietis.

I didn’t see these attacks on all hydroponics websites, only a few… where the same flamers are posting over and over.

I understand negative comments may be from people who used the company’s products and didn’t understand how to use them, so things didn’t work so well.

Or they had plant problems that they wanted to blame on the hydroponics nutrients.

We all want to know which hydroponics nutrients, lighting, climate control, DWC units, and other grow gear and supplies work the best for our cannabis plants.

But it’s not cool to spread lies about the only hydroponics company that openly helps the marijuana growing community.

Marijuana Forum Advice: The Good, the Bad, & The Ugly

Another pitfall of hydroponics online forums is that the majority of the grow advice is inaccurate advice that’ll fry your marijuana plants or otherwise cost you many lost grams per harvest.

For sure you can get lots of helpful grow advice from Internet cannabis cultivation forums. But beware…

You’ll see people posting comments as if they know what they’re talking about, but their advice is so off-base it’s obvious they don’t know enough about marijuana horticulture or recent developments in marijuana hydroponics techniques and products that make growing easier and more productive.

In many cases, the worried marijuana grower didn’t provide enough information so other growers could accurately diagnose what’s going wrong.

In a comment posted on a marijuana cultivation forum, I saw a guy with multiple problems in his grow op.

He says the marijuana is in week 7 of bloom phase but later says they’re in grow phase.

This kind of confusion leads to inaccurate marijuana growing advice.

And it just builds on itself as bad advice is given about bad advice and bad information, while the real marijuana crop problems go undiagnosed!

When you want the most productive Internet-based information on how to grow marijuana, it’s easy to see why people turn to BigBudsMag.com.

You look at our vast storehouse of articles on hydroponics cloning, growing, lighting, climate control, harvesting and strain selection and see immediately that BigBudsMag.com ​offers you an online hydroponics marijuana cultivation information gold mine.

All of us who produce BigBudsMag.com are marijuana growers.

The advice and information we give you is for one reason only… so you have more fun and more profits growing the best marijuana you’ve ever grown!

Yes, there are some useful people on hydroponics marijuana forums.

I love those marijuana grow diaries with photos showing a grow from start to finish.

But please remember that a lot of the advice on hydroponics marijuana forums is full of errors, and may even be bullshit propaganda, and will hurt your cannabis plants more than help them!

Three Quick & Inexpensive Things You Can Do to Increase Marijuana Yields
Marijuana, Sochi Olympics & an NFL Super Bowl of Bud