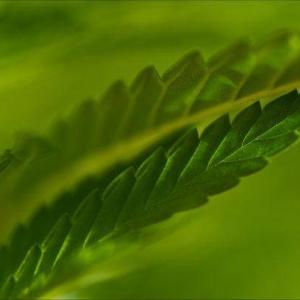 Paul had a “problem” all of us hydroponics medical marijuana growers would love to have…a lot of different varieties of marijuana all in the same grow room. It was a problem because it meant different feed programs and timing. But it was also a great opportunity to customize his marijuana medicine and growing tech specifically […] 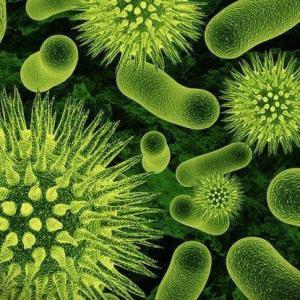 According to the Centers for Disease Control (CDC), infections such as MSRA (methicillin-resistant Staphylococcus aureus) cause illness and even death for tens of thousands of people each year. In 2005, for example, MRSA was responsible for 18,650 deaths in the United States. That’s more than the number of people who died from HIV-AIDS. Now researchers […] 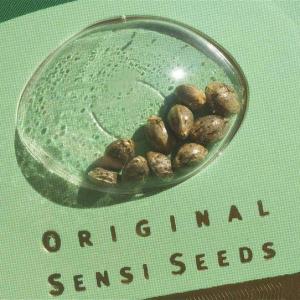 Marijuana seed breeding gives you power few people have: you get to create the buds that get you super high in the way you most like. By carefully breeding cannabis seeds that produce your favorite types of medical marijuana, you grow out your strains, ingest buds grown from them, keep track of what makes you […]