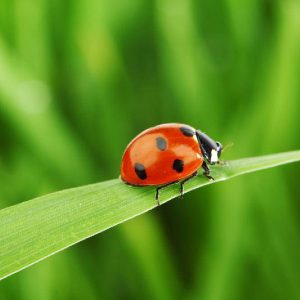 Marijuana pests are one of the main reasons we experience indoor grow room and outdoor marijuana disasters. Many growers experience the heartbreak of seeing spider mite tents, sucking aphids, fungus gnats, whiteflies budworms, and many other meanies plaguing our beautiful cannabis plants. And too many marijuana growers resort to Malathion, AVID or other poisons when […] 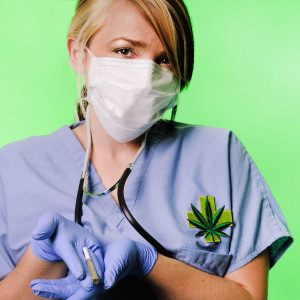 Republican and Democratic senators have announced a bill called the CARERS Act that prioritizes state medical marijuana legalization instead of federal marijuana prohibition. The CARERS Act (introduced June, 2017), is fully known as the Compassionate Access, Research Expansion, and Respect States Act. Basically, this same bill has been introduced every year, starting in 2015. Its […] 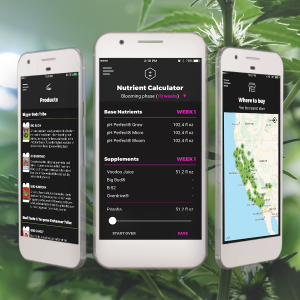 When it comes to dosing instructions for hydroponics nutrients and performance, many marijuana growers have voiced their frustrations with the associated tasks and outcomes. Why? Well, the main reason is that most hydroponics companies sell unreliable nutrients. Even when used as directed, the nutrients on offer can underfeed, overfeed, or otherwise hurt your plants. Growers […] 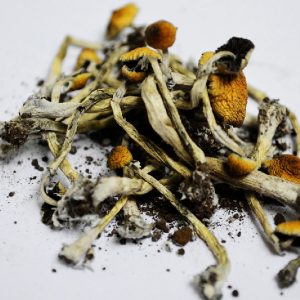 Marijuana and magic mushrooms (psilocybin) are the safest and most widely used hallucinogenic drugs, according to an international survey involving hundreds of thousands of drug users issued by the Global Drugs Survey. The Global Drugs Survey (GDS) is a research organization that looks into use of “illegal” drugs including marijuana, but it’s not a drug […] 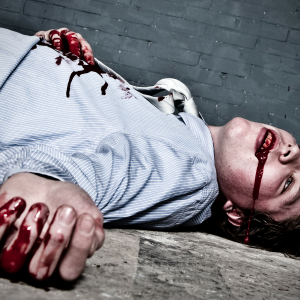 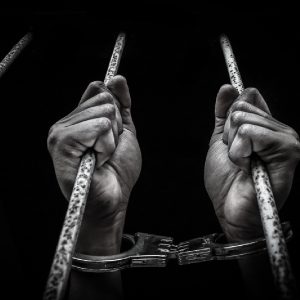 U.S. Attorney General Jeff Sessions hates marijuana so much that he’s promoted the death penalty for small-time marijuana dealers. After Trump made him attorney general, Sessions threatened to unleash the DEA and other federal agencies on the legalized cannabis community. Congress responded in April 2017 by re-authorizing the Rohrabacher-Farr amendment, which forbids the Department of Justice […] 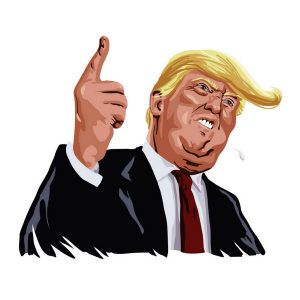 President Donald Trump and his attorney general Jeff Sessions continue to stoke fear in the legalized and black market marijuana industries. Trump said during the 2016 campaign that he’d respect “state’s rights” concerning legalized marijuana. But since Trump was elected, he and Sessions threatened to use federal law enforcement against legalized marijuana states. When Trump […] 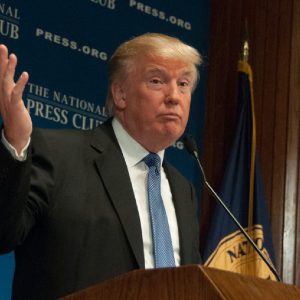 Philippines president Rodrigo Duterte is running a deadly, merciless drug war— and President Donald Trump loves it. Shortly after Trump’s election in 2016, and again in April, 2017, Trump called Duterte to invite him to the White House as an “honored guest,” and to praise the Filipino leader’s brutal drug war. And make no mistake, […]