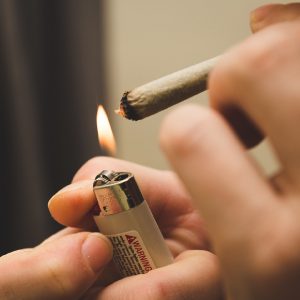 Frank Hawkins has achieved more than most in his 59 years on this planet. A Super Bowl-winning running back with the NFL’s Raiders franchise in Oakland and Los Angeles, in his post-football career, he went on to become a Las Vegas city councilman, entrepreneur, international traveler and, most recently, a legal cannabis dispensary owner. But […] 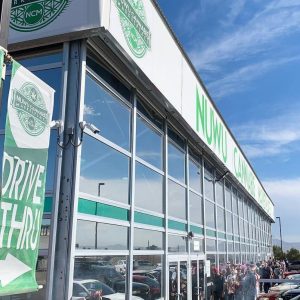 Rapper Petey Pablo stepped up to a makeshift stage outside NuWu Cannabis Marketplace while X Games medalist Torey Pudwill wowed a crowd of more than 200 spectators as he performed one skateboard trick after another on a halfpipe. The festivities for 420 at the tribal cannabis dispensary located less than one mile from Downtown Las […] 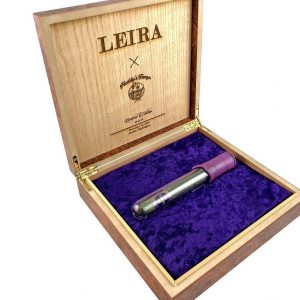 On a quiet winter evening, just days before the turn of the new year, history was made at one of Las Vegas’s largest mega dispensaries. Of the average 3,000 daily shoppers at NuWu Cannabis Marketplace in Sin City, only about 20 were walking the floor of the 15,800-square-foot shopping area shortly after 5 p.m. on […] 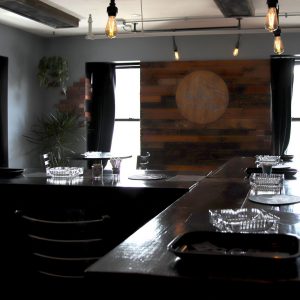 An NFL game illuminates a big-screen television on the wall and swing music plays from ceiling speakers, as more than a dozen people enjoy slices of steaming-hot pizza from a next-door restaurant. Fans of both the LA Rams and Kansas City Chiefs gather around the TV for kickoff, while others in the cozy indoor facility […] 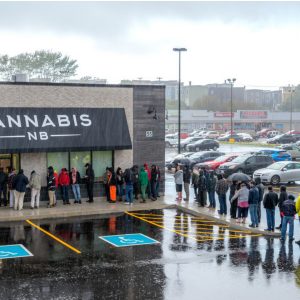 On October 17, Canada became the world’s first industrialized nation to legalize cannabis for recreational use, and only the second nation, after Uruguay, across the globe to do so. Industry experts say last month’s historic event is a forerunner of more widespread cannabis expansion to come, including in the United States, and subsequently, several other […] 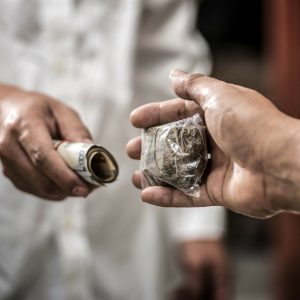 Pro-cannabis advocates for years have pitched legalized marijuana as a means to the end of the black market. As the plant is taken out of the shadows and put into the hands of licensed vendors under stringent state regulations, advocates say that having trusted outlets to legally purchase cannabis will effectively eliminate the need for […] 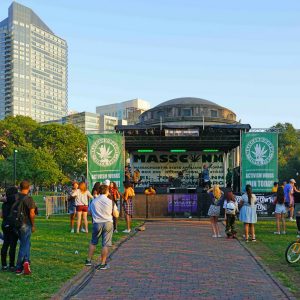 Both Massachusetts and Nevada voted to legalize recreational sales of cannabis in November 2016. Twelve months after the first retail marijuana stores began sales in Nevada, the state’s 61 dispensaries are on pace to sell upward of $410 million in cannabis products. The Nevada tax department has taken in more than $55 million in revenue […] 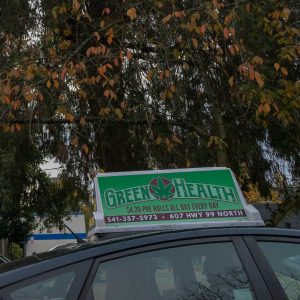 A service some cannabis-legal states have offered as a luxury to both medical marijuana patients and recreational buyers alike is having some unintended consequences in helping the black market flourish, according to cannabis industry business owners and government authorities. Andrew Jolley, owner of The+Source dispensaries in the Las Vegas Valley, says he and several other […]