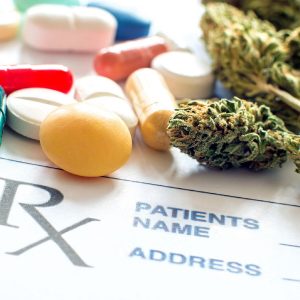 The 2016 US presidential election cycle was a productive one for pro-cannabis activists. Voters in California, Massachusetts, Nevada and Maine approved referendums that legalized recreational cannabis. In Arizona, however, a similar referendum (Proposition 205) was defeated, seemingly in defiance of pre-election polls that indicated it would pass. Political analysts credited a strong last-minute push by […] 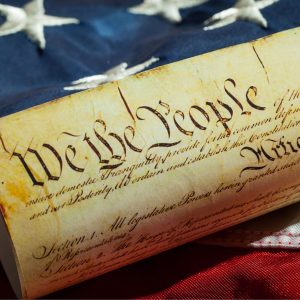 Federal law prohibits the cultivation, sale and consumption of cannabis products within the borders of the United States. The majority of states have passed laws in contradiction to this edict (33 states and two territories have legalized medical marijuana; 10 others and the District of Columbia have legalized recreational cannabis), but the federal government can […] 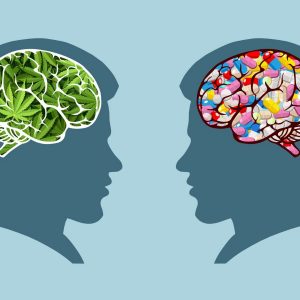 As researchers gain a better understanding of the utility and versatility of cannabidiol (CBD) and it’s increasingly accepted by the general public, the role of this cannabinoid in treating depression has become a significant topic of interest both inside and outside the cannabis community. Frustrated with erratic results and undesirable side effects of conventional antidepressants, […] 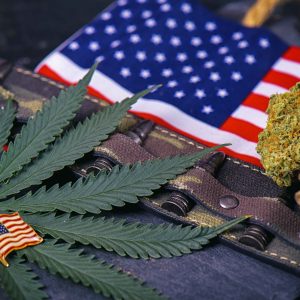 Every year on November 11, in celebrations both large and small, the nation comes together to thank veterans of all wars the United States has participated in. Veterans Day is one of the few instances where we can put our politics and ideology aside to acknowledge the sacrifices these men and women have made for […] The full legalization of cannabis in Mexico moved one step closer to reality on October 31, when the National Supreme Court of Justice, the highest court in the land, issued a ruling declaring the country’s existing ban on recreational cannabis unconstitutional. In its findings in favor of two complainants in separate cases, the court called […]