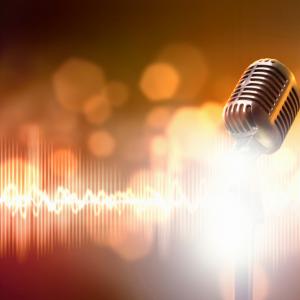 Marijuana radio show pioneer James DiFalco was a child when he developed diabetes—the crippling disease that sickens people and shortens their lives. Growing up in the shadow of diabetes, James started using and growing medical marijuana in 1976, before he was even a teenager. In recent years, scientists discovered marijuana modulates blood sugar, carbohydrate metabolism, […] 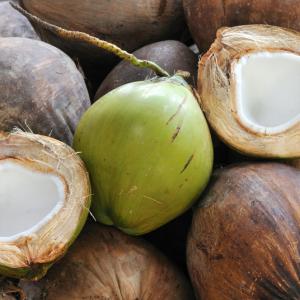 Hydroponics coco coir for marijuana growers is  almost as popular as rockwool, peat-based soilless mixes (such as Pro-Mix), and soil. You can cleanse and re-use coco coir. Coco coir even when saturated still has space for oxygen and aeration. This makes it less likely your marijuana roots suffer from oxygen-deprivation and overwatering effects. What’s more, […]