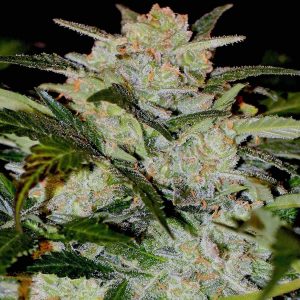 The last time we checked in with North American cannabis seed guru Subcool, he had been forced to flee through the towering flames of California wildfires that burned his most priceless possessions, including his grow operation and valuable cannabis genetics, to the ground. Subcool was lucky enough to escape to Arizona, where he immediately set […] 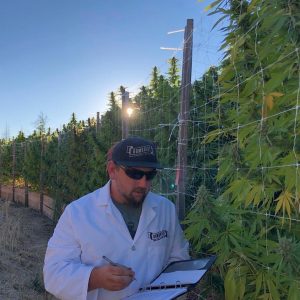 Humboldt County is located in the Emerald Triangle, Northern California’s famed marijuana mecca. Many tons of cannabis, grown mostly outdoors, have been produced there since the 1970s. The region boasts wilderness, mountains, rivers and dense forests, with miles of rugged coastline pounded by crashing Pacific Ocean waves. It’s also as large as some countries — […] 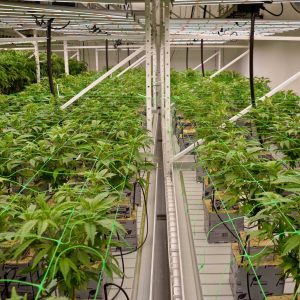 Now that Canada has become the second country in the world (behind Uruguay) to legalize medical and recreational cannabis, dozens of licensed cultivators and processors are competing for profits in the new industry. One of the early leaders in that competition is Weed Me, an Ontario-based commercial producer founded in 2016 that boasts an 8,000-square-foot […] 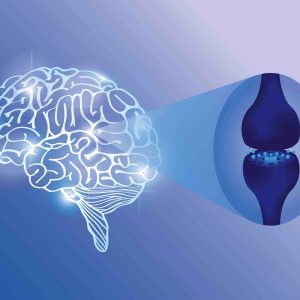 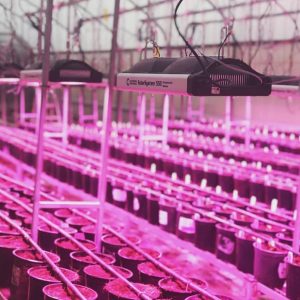 When it comes to lighting up cannabis crops, high intensity discharge (HID) metal halide, and high pressure sodium bulbs, ballasts, and reflectors, have long been the go-to grow-light tech for grow ops. But there’s a sprouting consensus that LED grow lights are where it’s at when it comes to successful cannabis cultivation. If you tried […] 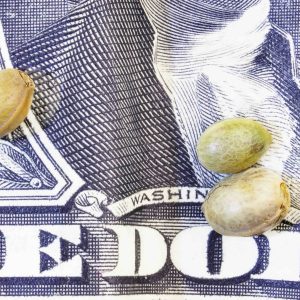 Even though I’m still working in my outdoor garden as my outdoor grow op enters its final weeks before harvest, I’m now getting ready for the launch of my autumn indoor grow season. The first thing I do when planning my new indoor season reminds me of being a child opening presents on Christmas Day. […] 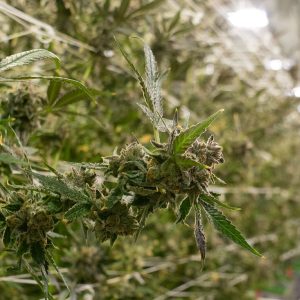 Full disclosure: I’m a cannabis nerd. I geek out over every element of cultivation, from the science of growing to how the ways in which you cultivate particular strains can produce such diverse and staggering effects. And it’s through my own independent plant science research into how environmental and crop inputs affect the production of […] 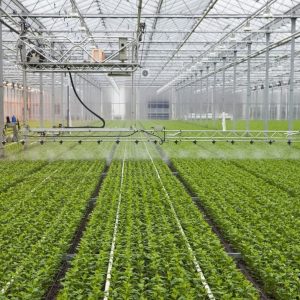 Dutch Passion, the prestigious producer of high-quality cannabis seeds and genetics, is poised to be the first cannabis seed company in the Netherlands to enter into an international partnership with a licensed commercial cannabis producer. MYM Nutraceuticals — who boasts large-scale operations in Australia, Canada and Colombia — has reached an agreement with the Amsterdam-based […]