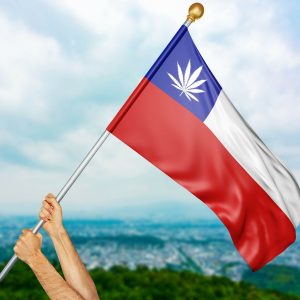 Compared to most other Latin American nations, Chile has taken quite the reformist stance when it comes to cannabis. In 2015, medical-use marijuana became legal in the Land of Poets, with the legislation supported by 48.2 percent of the population. And yet, Chile began reforming its drug policy many years prior, back in 2005, with […] 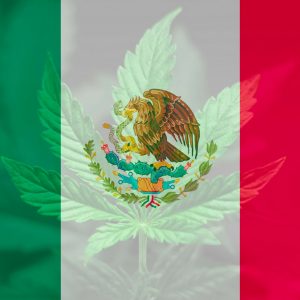 Latin America has been hit hard by the war on drugs, especially our neighbor to the south, Mexico. Yet Mexico has been taking steps regarding medical cannabis, having passed its first medical marijuana bill in June, 2017, with the expectation that the nation’s regulations will pass any day now. Progress began to take shape in […] 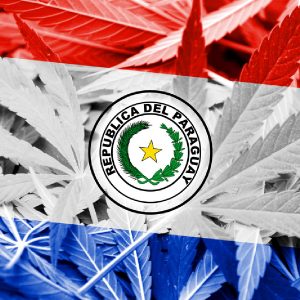 In early December, Paraguay became the seventh Latin American nation to legalize medical marijuana. The Congress of Paraguay passed a bill December 5 that allows for the importation of seeds, the cultivation of plants for medical use and scientific research, and the creation of a national program in aid of research. Since the bill has […] 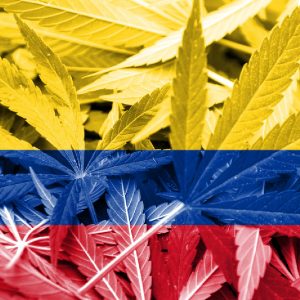 In 2015, Colombia legalized medical marijuana — but it’s actually been legal to cultivate up to 20 plants for personal use since Law 30 was enacted in 1986. President Juan Manuel Santos signed the medical marijuana bill into law two years ago, with the Ministry of Health and Social Protection responsible for writing regulations and […] 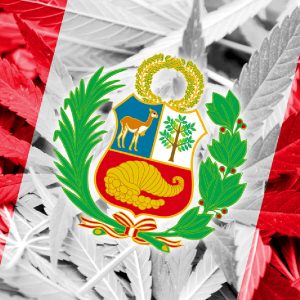 The South American nation of Peru recently legalized medical cannabis, making it the sixth Latin American country to do so. The Congress of the Republic of Peru passed the bill October 20 with an overwhelming majority (68–5; three abstained), although many supporters feared the conservative legislatures would kill the measure. President Pedro Pablo Kuczynski signed […]