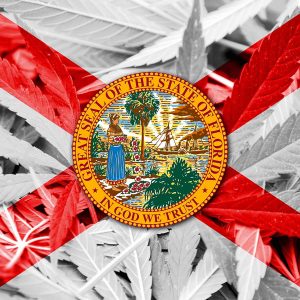 I’ve grown cannabis in my Florida home for years, and my attorney recently advised me to register with the state’s Amendment 2 medical marijuana program, because it would give me partial legal protection if I were caught growing or possessing the plant. In 2016, a supermajority of more than 71 percent of voters who cast […] 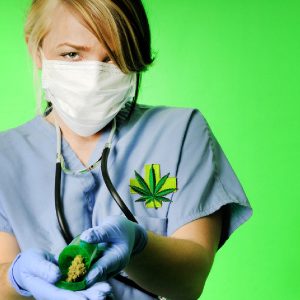 Florida marijuana law was supposed to change for the better after voters overwhelmingly approved a medical marijuana amendment (Amendment 2) in 2016. The law gave doctor-approved medical marijuana patients the right to buy to corporate-grown schwag sold for high prices at licensed dispensaries run by a handful of politically-connected growers. But the law wasn’t complete […] 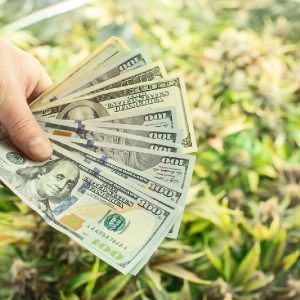 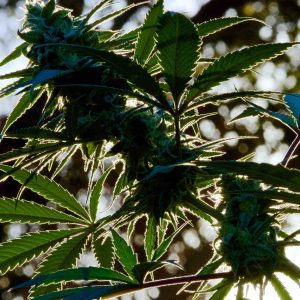 Voters passed the Amendment 2 Florida marijuana law in 2016. Now it’s early 2017, and the newly-created state government Office of Compassionate Use is holding hearings about how to implement the law. As a Florida marijuana grower, I went to one of the hearings. It was very sad to hear the pleading testimony of people […] 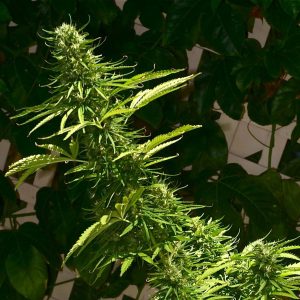 Florida’s medical marijuana Amendment 2 has passed and Floridians now have the legal right to chase doctors and go through a lot of bureaucracy so they can buy inferior marijuana at high prices. Amendment 2 isn’t Prop. 215 or authentic marijuana legalization. It’s not even close. It doesn’t allow you to grow your own marijuana. The new […] 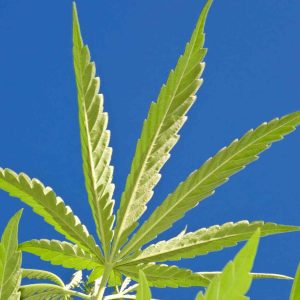 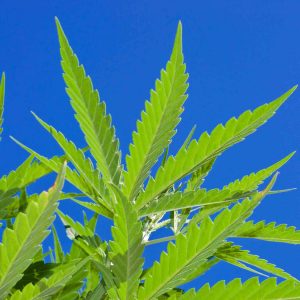 Floridians passed a medical marijuana law called Amendment 2 in the 2016 elections, but it’s not authentic legalization that optimally benefits patients and growers. Florida black market marijuana growers say new Florida marijuana laws give monopoly production and retail sales rights to six corporate marijuana growers. Local government gets to decide where or if there […] 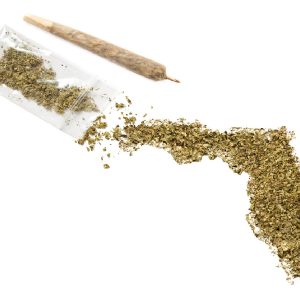 A medical marijuana constitutional amendment ballot initiative (Amendment 2) was approved by Florida voters in be the November, 2016 election. A similar amendment was defeated in 2014, primarily due to dishonest lobbying paid for by Trump-backer Sheldon Adelson. Amendment 2 is seriously flawed, in part because it doesn’t allow you to grow your own cannabis, […]