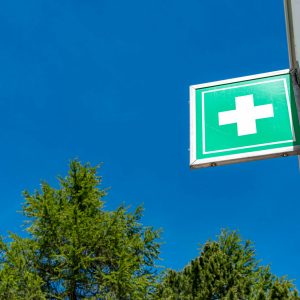 As a long time “illegal” cannabis enthusiast and self-treated medical marijuana patient from the Mormon stronghold of Utah, I was recently able to fulfill one of my lifelong bucket-list items: I made my first visit to a recreational dispensary. On the one hand, finally popping my dispensary cherry was a dream come true. But on […] 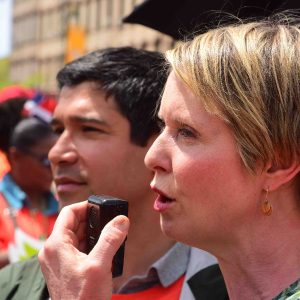 Sex and the City star turned cannabis advocate Cynthia Nixon vowed to continue her run to oust New York Governor Andrew Cuomo (D), after losing the party endorsement by 95 percent. Despite her loss, Nixon attended the May 23 Democratic Party State Convention at Long Island’s Hofstra University, telling the gathered press, “I am attending […] 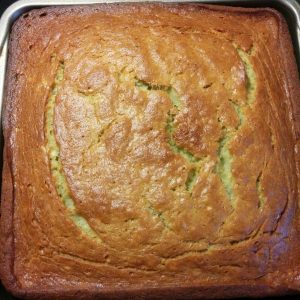 Good news, fellow cannabis enthusiasts! 420 Day — our famous, favorite and fabulous celebration of all things cannabis — just so happens to coincide with the same week as National Banana Day on April 18, making it a perfect time to pay tribute to this yummy fruit as well as all the at-home canna-bakers who […] 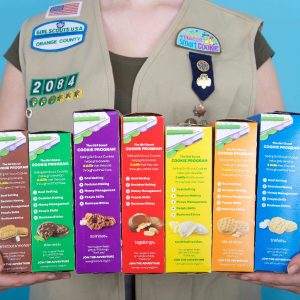 Girl Scout cookie season is well and truly upon us, and there has been a plethora of stories about the surprisingly enterprising young scout who set up shop outside a San Diego cannabis dispensary and sold 300 boxes in a few short hours. So, you may be wondering, what’s up with Girl Scouts of the […] 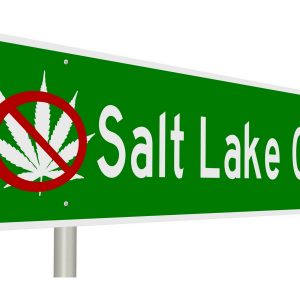 Utah Republican Rep. Brad Daw had all but admitted he screwed up, telling The Salt Lake Tribune, “One bill was dependent on the other.” The bills he was talking about? House Bill 195, also known as the Medical Cannabis Policy, and House Bill 197, titled Cannabis Cultivation Amendments. The House sponsor of these two cannabis […] 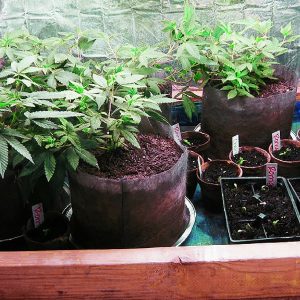 Pssst. Do you want an at-home covert cannabis grow? Do you want to build a secret grow cabinet to house your at-home operation indoors? Need to do it on a tight budget? Over just a few hours? With little to no outside help? No worries! With these instructions and a budget of under $200 USD, […] 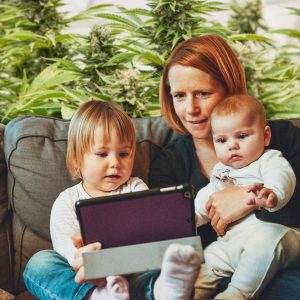 Starting my own secret cannabis garden is certainly an experience I will never forget, even with a brain injury. However, that decision was made after many years of careful consideration, as I had a child in my home who was my sole responsibility. I chose to wait until my daughter was well into her 20s […] 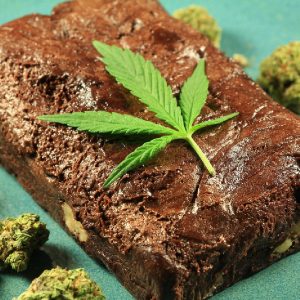 Most people have experienced the joy of pairing delicious food with great wine to enhance the taste and experience of a special meal. Now, with the growing acceptance of cannabis enjoyed in all its forms, this concept has been expanded to include our favorite herb. Given that cannabis comes in a wide variety of strains […]