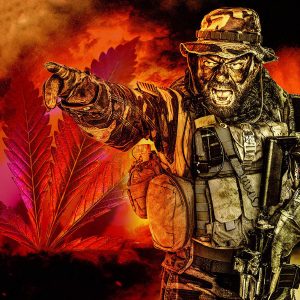 One of the nation’s largest cannabis economies has been suffering ongoing damages due to last year’s devastating wildfires. California only recently enacted recreational legalization on January 1. However, some cannabis farmers are missing out on the green rush, despite their painstaking years of preparation. After all, it takes just one slip-up — even when all […] 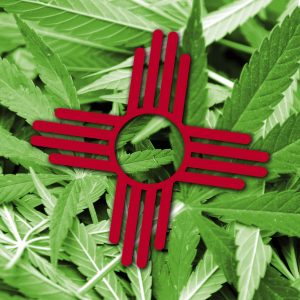 Pretty soon, green chile might not be the only green speciality served in New Mexico. On January 31, New Mexico State Representative Javier Martínez introduced a piece of groundbreaking legislation — House Bill 312 — to tax and regulate recreational cannabis. This move could be seen as a way to protect cannabis consumers against Attorney […] 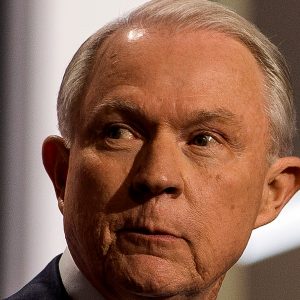 Attorney General Jeff Sessions has said a lot of terrible things about cannabis. In comparison, President Trump hasn’t said much at all about legalization, despite its potential to boost the economy and create jobs. On the campaign trail in 2015, when asked about legalization, Trump told CBS Boston, “I wouldn’t interfere because I think that […] 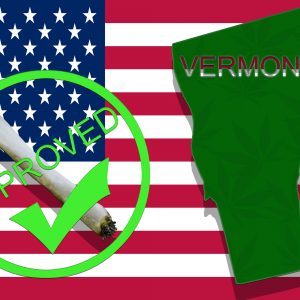 The Green Mountain State is about to get a whole lot greener. Vermont has become the first state to legalize cannabis through the state legislature rather than citizen referendum on an election ballot. On January 10, Vermont legislature approved a bill to legalize recreational cannabis, making it the third New England state and overall ninth […] 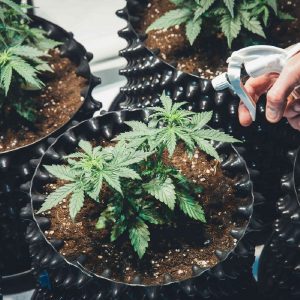 As more states move to legalize recreational cannabis, overall public approval for the plant continues to increase — even for cultivating cannabis at home. A January 2017 study conducted by Harris Poll (and commissioned by Green State Gardener, a Burlington, Vermont-based hydroponics equipment supplier) estimates that 38.8 million Americans would be interested in growing their […] 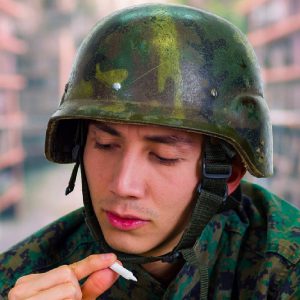 It’s a fact. Cannabis consumption is becoming more widely accepted. According to a recent Gallup poll, support for cannabis legalization among conservatives is at an all-time high, with a whopping 51 percent of Republicans in favor. This is indicative of a larger trend: Stigma against cannabis users is diminishing. Even the armed forces is opening […] 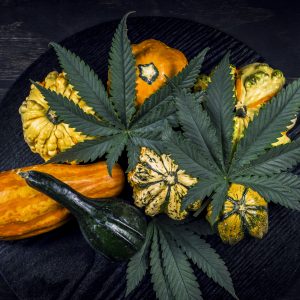 There’s been no better time than now to get involved with hemp agribusiness in the United States. According to advocacy group Vote Hemp’s 2017 US Hemp Crop Report, nearly 25,000 acres of hemp have been grown in 19 states this year alone. That’s almost triple the number of what was grown — less than 10,000 […] 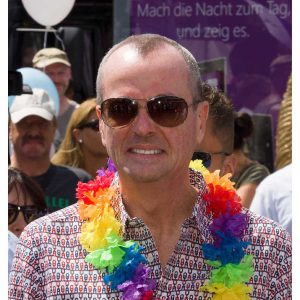