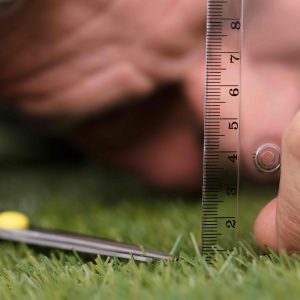 Have you ever had someone say that you’re obsessed with growing cannabis? My girlfriend kept telling me, “You’re OCD about your pot plants.” When I asked what she meant, she said I neglect her and spend way too much time worrying about and attending to my cannabis grow op. I explained to her that growing […] 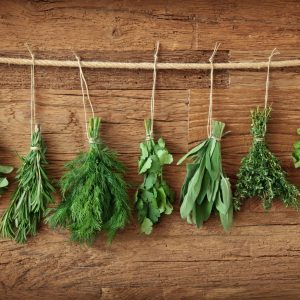 Cannabis isn’t the only plant with phytochemicals that can make you healthier and happier. There are a host of herbs that can be used as a complement to marijuana to make the experience safer, more interesting and, even better, some of these herbs can get you high by themselves. Here’s a look at some of […] 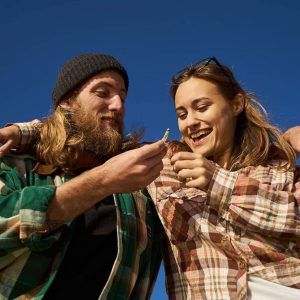 When a team of research scientists at the University of Bonn in Germany teamed up with researchers at The Hebrew University of Jerusalem to release a study showing that THC “restores cognitive function in old mice,” the mainstream media reported that “marijuana reverses aging.” The headline sure got the attention of people like me who […] 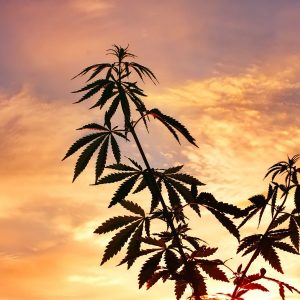 I think it’s safe to say that, at the end of the day, most of us fear death and wish we could stay forever young and strong. This is part of an innate will to live that all living organisms — not just humans — are born with. As a cannabis grower, I’ve seen first-hand […] 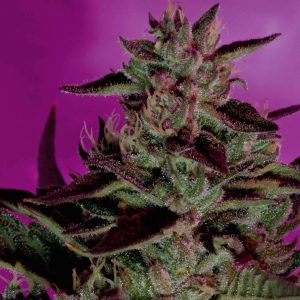 Peyote (Lophophora williamsii) is a small, spineless cactus indigenous to desert regions in Mexico and the southwestern United States. It resembles an armored tubular mushroom and contains the powerful entheogenic hallucinogen known as mescaline, which has been used for more than 5,000 years as a visionary sacrament and medicine. In particular, the indigenous Cora, Huichol […] 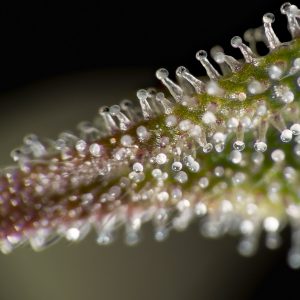 Much like being struck by lightning (or so I imagine), the sudden realization hit me a couple of years ago that I’m not just a cannabis grower, I’m also a trichome farmer. Trichomes are tiny appendages that grow from the surface of many plant species. Cannabis growers refer to trichomes as resin glands, and they’re […] 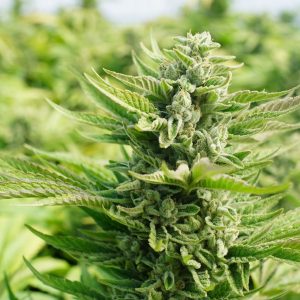 If you pay close attention to your cannabis plants and how consuming them makes you feel, you may notice that those relationships will change over time. When I was a young, healthy athlete and artist, I consumed cannabis to boost energy and creativity, so I grew only sativa strains. I tried some indica and Kush, […] 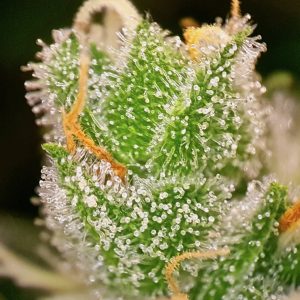 Consuming cannabis to beat depression and anxiety is one of the most common uses of the plant. As a marijuana grower who has lived with depression throughout my adult life, I’ve spent years growing, breeding, evaluating and cataloguing cannabis strains for use as my own personal antidepressant stash. These varieties are tested strains that live […]