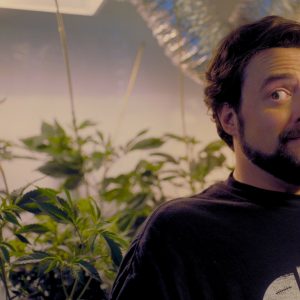 Two years ago, filmmaker and actor Kevin Smith (Clerks, Mallrats, Dogma) filmed a pilot for a half-hour comedy series called Hollyweed, which detailed the ups and downs of two men working at a Los Angeles dispensary. When Smith tried to sell the show to a network, everyone passed. Thankfully, he — and now you! — […]

When you’re living with an unexpected case of facial paralysis — one that is accompanied by exhausting tremors, compromised sight and speech, and heightened anxiety — it’s understandable that there is a desire for a magical cure. So, imagine the moment you actually find that cure. Almost 10 years after being diagnosed with Bell’s palsy, […]

When it comes to getting a prescription filled, many of us are no stranger to hanging around the drugstore while we pepper the pharmacist on duty with a host of questions. After all, part of their job is consulting with patients on their various medical needs — so it actually makes perfect sense that some […] 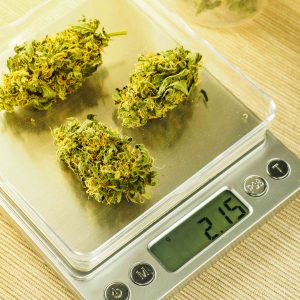 Not since the East Coast-West Coast hip hop rivalry of the ’90s have we seen a clash of the coasts quite like this. When it comes to the cost of cannabis, there is a noticeable difference between how much folks are paying at dispensaries on the West Coast versus how much people are paying on […] 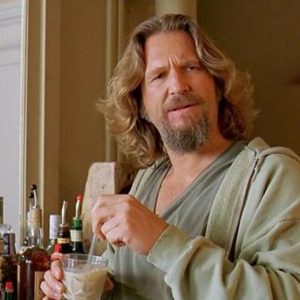 Love to get high, but don’t enjoy coughing your lungs up from smoking or vaping, or that lingering, sharp aftertaste of some edibles? Well, we may have just the solution. While the majority of people who enjoy cannabis do so by inhaling it, there’s a new trend in the cannabis community to encourage THC intake […] 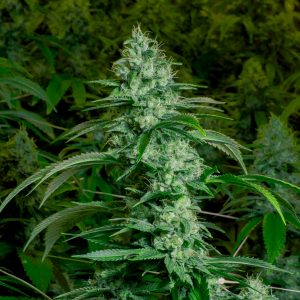 I’ll admit it: For years, I’ve harbored a personal bias against any sativa strain. In fact, I used to even go so far as recoiling from sativa-dominant hybrids altogether, that’s how far my perceived disdain went. However, once I started growing cannabis on my own and expanding my knowledge of what “indica” and “sativa” really […] 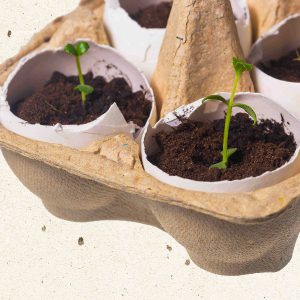 Growing cannabis can come with its own unique set of challenges, from dealing with pesky plant pests and problems like mildew, to purchasing new equipment that won’t raise red flags in less-than-legal states. However, if you take a look around your house and particularly in your kitchen cabinet, you might be surprised at the simple […] 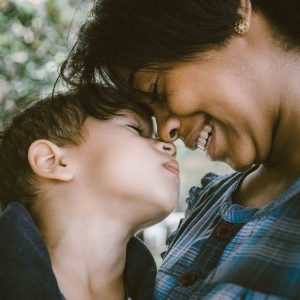 Across the country, countless individuals are using cannabis to find relief for various health concerns. Among these individuals are children — many of whom face severe, life-altering conditions — who have found cannabis to be one of the only treatments that has made a significant beneficial difference to their lives. However, due to state legalities, […]