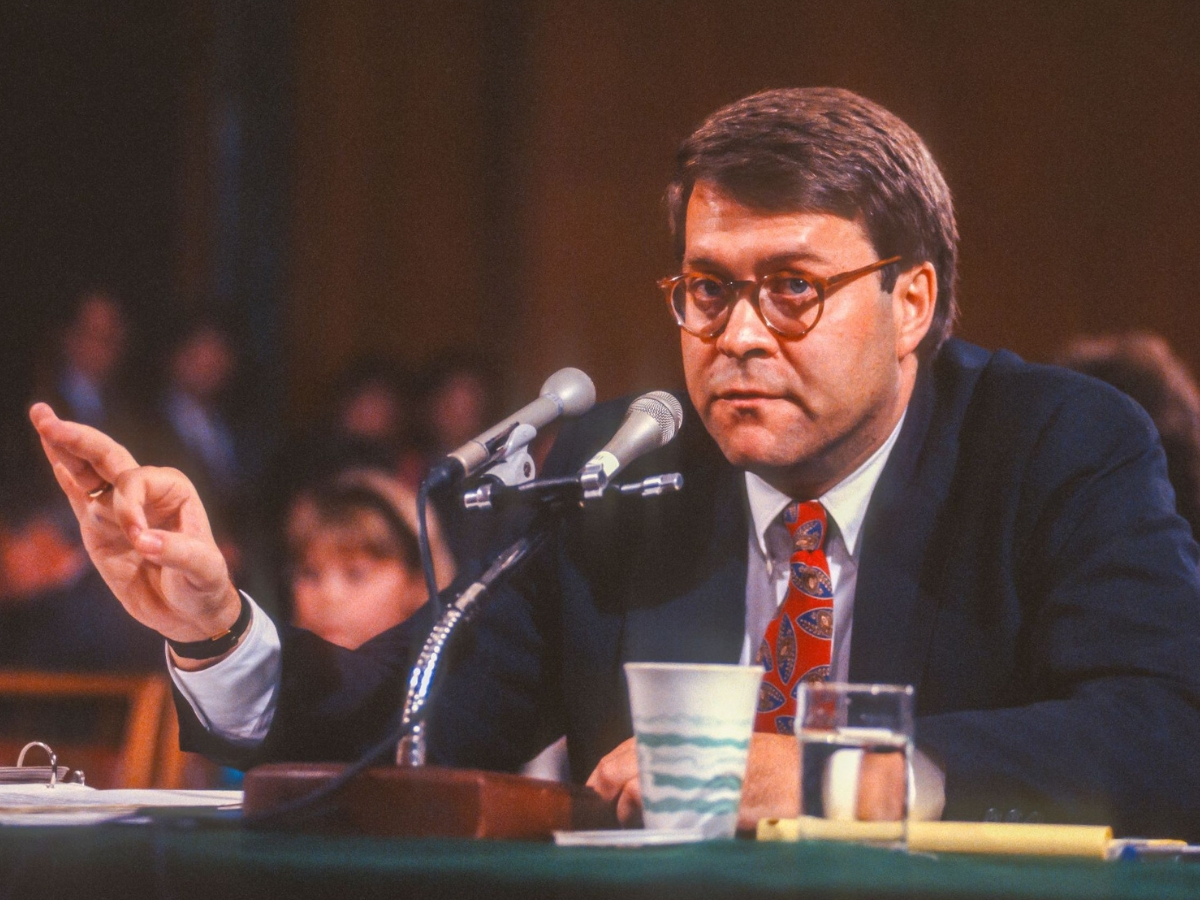 William Barr, who served as attorney general under George H.W. Bush, is President Donald Trump’s nominee to return to the post following the forced resignation of Jeff Sessions last November. Barr was recently questioned by Congress during his first confirmation hearing, and many of the inquiries regarded his past as an anti-drug warrior and how he would handle legalization issues.

Senator Cory Booker (D-New Jersey) directly questioned Barr about his stance on legalization matters, and Barr said he would not go after legal cannabis businesses. However, he explicitly stated that he is against cannabis legalization, and the fact that states are legalizing cannabis while it remains illegal at the federal level is problematic.

“I think the current situation is untenable and really has to be addressed,” Barr said. “It’s almost like a backdoor nullification of federal law.”

Senator Kamala Harris, (D-California) — who, on January 21, announced her campaign to run for the nomination for president in the 2020 United States presidential election — also questioned Barr’s legalization views, and he told her that Congress should decide if it will continue to allow states to legalize.

“It seemed clear that Barr doesn’t like the current state of affairs, suggesting that it is ‘breeding disrespect for federal law,’ but nonetheless said he would not invest DOJ [Department of Justice] resources in going after legal marijuana,” Mona Lynch, co-director of the Center in Law, Society and Culture at the University of California, Irvine, tells Big Buds. “He left that challenge to Congress.”

Senator Cory Gardner (R-Colorado), tweeted that he was “encouraged AG nominee Barr stated the Justice Department should not use resources to go after legal marijuana operations in states where it’s legal.”

“Barr’s comments are a welcome development, and a break with his predecessor,” Michael Collins, director of the Office of National Affairs at the Drug Policy Alliance, tells Big Buds. “He should now commit his department to working with Congress on a solution to the state versus federal conflict so that we can reform our outdated marijuana laws in a way that is consistent with racial justice values.”

Collins’ statement represents a shift from his reaction when Barr was initially nominated, when he suggested that Barr was just as bad as Sessions when it comes to drug policy and was generally a “disastrous choice.”

Lynch and others have said that it’s clear Barr still believes prohibition is an effective policy and that some of the myths pushed during the war on drugs are valid. It seems he’s still an anti-drug crusader at heart but doesn’t plan to go after legal states — so far.

“Barr’s testimony indicated the conflation of violence and gangs with drugs and drug crime, and his view that the DOJ needs to use drug prosecutions as pretext to convict those involved in other crimes,” Lynch says. “I also think, as Booker pointed out in his questioning, that there’s a racialized undertone to this set of commitments.”

Considering that Sessions was explicitly against legalization and also believed many of the myths pushed during the war on drugs — yet never interfered with legal states — it would seem Barr wouldn’t be a major change for the cannabis community. Sessions and Barr both have the “tough on crime” mentality, so we shouldn’t expect Barr to be very progressive when it comes to handling criminal justice issues.

“Barr indicated that he views the DOJ’s primary role as enforcement and prosecution, so I certainly do not expect him to be proactive in developing more holistic policies that aim to address things like addiction or other predicates to crime,” Lynch continues. “It seems it would require a pretty large shift in thinking for him to become a proponent of less punitive reform.”

Legalization is certainly going to be a major issue for the 2020 election, as multiple Democrat candidates have proposed or co-sponsored legalization bills. It’s unclear if the increased focus on the topic will affect how the Trump administration handles legalization issues, as it has mostly ignored the cannabis realm thus far. Even if Barr is confirmed, his stance on legalization might not have a major impact on the legalization issue.

“I have not gotten the sense that the Trump administration has been too focused on the legal marijuana industry, and I did not get the sense that Barr would try to elevate it as a policy issue,” Lynch adds.

With Barr, it seems the cannabis community won’t see many changes. He won’t interfere with the industry, but he’s also not going to be pushing for the policy changes we desire.