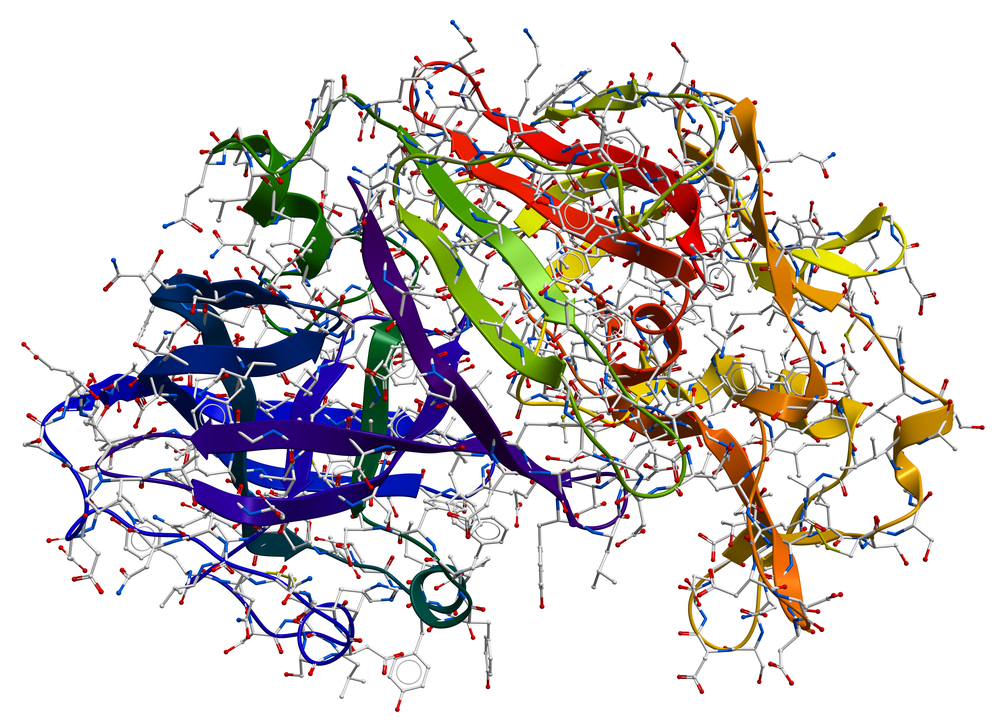 As a beginner marijuana grower, I learned the hard way you can’t always trust what you buy at the hydroponics store. As with vitamins for people, hydroponics nutrients and supplements aren’t strictly regulated, so you wonder if you’re getting what you pay for.

Sometimes state agricultural regulators test hydroponics products to see if they contain what manufacturers say they contain. But often those regulators don’t catch problems until products have been sold for years, if they catch them at all.

Like, you probably read the shocking article that shows how General Hydroponics, Sunlight Supply, Hydrofarm, Dutch Master, Emerald Triangle and other companies have apparently been selling products that hurt marijuana growers and marijuana consumers.

It got me wondering about products that supposedly “clean and activate” your marijuana root zone. They’re known as hydroponics “enzyme” products.

What are enzymes? They’re molecules that facilitate, energize, and speed up chemical reactions. In your hydroponics or soil marijuana root zone, enzymes break down root debris and other materials that would otherwise rot and provide food for bad microbes and diseases. Enzymatic reactions can also turn those materials into nutrition for your marijuana plants.

They tried to sell me a bucket-sized container of Hygrozyme for $500, but I went for a way smaller container that cost about $40. It was the most expensive hydroponics enzyme product in the store.

I found out later you can’t always trust advice you get from hydroponics stores, and wrote about that here. At home I opened Hygrozyme bottle and it smelled weird, like rotten apple cider. I used it in the marijuana crop I was growing in Grodan rockwool slabs, but saw absolutely no benefits  in how my marijuana plants grew or yielded.

Looked at my root zone after I harvested the plants…it looked the same as all my other marijuana root zones from previous rockwool slab crops. There were still root debris and other gunk in there. It looked like Hygrozyme hadn’t provided me any benefits.

Only then did I do what I should have done before I bought Hygrozyme: I looked at the manufacturer’s website for it. But the website was so amateurish it looked like a cartoon. Nowhere does it tell you what’s actually in Hygrozyme. If I had looked at the website first, I would never have forked over my cash.

A customer in the store with me piped up, saying he had used Hygrozyme in a recirculating deep water culture system and it created “brown algae,” slimed roots, slow growth, and pH problems.

He went on to use PowerZym, House & Garden Multi Zen, CannaZym, and then ended up using SensiZym, which is what he uses now and he said he’s happy with it. When I get the money, I’ll give SensiZym a try.

When I visited the hydroponics store last month a staff member said to me, hey you’re the guy who was asking about enzyme products, yes?

Then he showed me printouts of certified laboratory reports he got from insiders in the hydroponics industry…laboratory tests of Hygrozyme, showing there were no detectable active enzymes in Hygrozyme.

No wonder Hygrozyme didn’t do anything good for my marijuana roots!

The hydro store guy laughed and said what’s even funnier is the Hygrozyme manufacturer claims it has a 100-year shelf life. More like a hundred seconds, he quipped.

He also said the manufacturer’s rep claims Hygrozyme claims has “secret ingredients,” but he questioned exactly what ingredients they were that tested zero for active enzymes while at the same time creating a shit-storm in some growers’ marijuana grow ops.

I looked into Hygrozyme and found other things I didn’t like. For example, it’s made by a company called “Sipco” that brags how it works with the U.S. military and other U.S. government agencies. Sipco appears to be an industrial chemical company that has no clue about marijuana growing or hydroponics marijuana.

I am not a big fan of wars or the U.S. government, so the fact that Sipco is in bed with warmongers and the government is just another reason I don’t want to buy anything they make.

Obviously, I won’t be buying Hygrozyme anymore. Common sense says there’s no reason for marijuana growers to invest in this product.