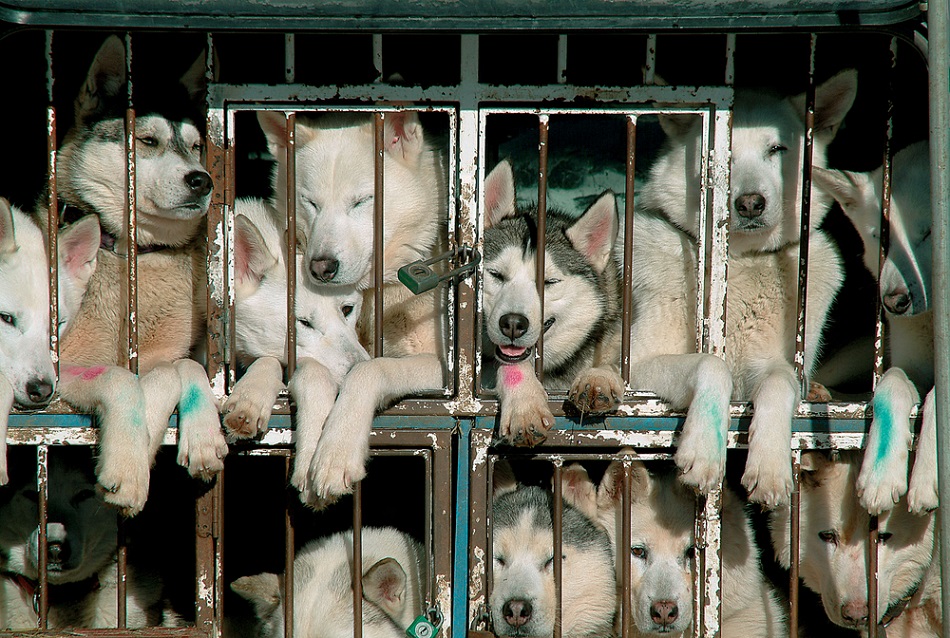 I visited an indoor marijuana garden.

The grower was my brother’s friend, begging for help because his cannabis plants were dying and he couldn’t figure out why.

Went to his grow room and sadly witnessed the following insanity:

Pieces of potato chips on the floor.

No vent fans or oscillating fans.

Injured plants in trays, sitting in stagnant water that looked like it had a film of oil on the surface.

An ashtray overflowing with roaches and cigarette butts.

Was I surprised that his plants were covered in mites, leaves drooping and twisted, stems and stalks purple?

I consider it to be just as disgusting as what I read in a news report about a mentally-deranged woman busted by animal control officers for extreme animal cruelty.

I realized that sloppy, cheapskate growers could be accused of abusive crimes against their plants.

Do abusive growers realize they’re guilty of neglecting, abusing, and torturing their marijuana plants, and how this hurts the grower, not just the cannabis plants?

I’m not sure they do, or that they even care.

In fact, there’s a crazy-dumb segment of our marijuana-growing community that believes plant torture is acceptable, if not desirable.

These people believe in bizarre, outdated notions that if you subject your cannabis plants to bad conditions during flowering it results in more resin glands.

This myth is based on a botanical theory that marijuana resins are an evolutionary defense mechanism against stress and insects.

Which may be true, but abusing your plants isn’t a good way to get extra THC.

These growers think that depriving their plants of water, food, and light during bloom phase—or making the grow environment very hot—stresses plants in a beneficial way.

It doesn’t. There are no benefits. The plants suffer, and they yield less.

Another reason behind abuse, neglect, and torture of marijuana plants is some growers are just too penny-pinching cheap to provide their plants with basic minimum requirements such as clean water, quality nutrients, a clean grow room, HID light intensity and marijuana-specific PAR spectrum, air circulation and ventilation, and climate control.

It’s not that they’re too poor to afford to do marijuana growing right. It’s that they have this notion that the less money, time, and effort they put into their marijuana grow, the better.

This is the el cheapo DIY crowd who spend many hours and stacks of money trying to figure out how to build their own aeroponics system, when they could more easily buy one like the General Hydroponics Aero-Flo that’s professionally built and totally reliable, and only costs $500.

There’s a point where trying to save money hurts you more than helps you.

These are people who use chemical-laden, drug war corporate-made Miracle-Gro, Walmart dirt, non-HID lighting, and a musty closet to grow marijuana.

They delight in being as Scrooge-like as possible with their plants, perhaps assuming they’re “getting over” by spending hardly any money on their marijuana grow.

Even though they could get affordably-priced, engineered-for-marijuana hydroponics base nutrients like Jungle Juice, they still insist on using Miracle-Gro and other cheap Home Depot fertilizer junk, even though it robs them of growth, harvest weight, plant health and THC…and harms their marijuana plants.

Who exactly are these people getting over on, other than themselves?

The sad truth is these people are being cruel to their plants. Their buds are often polluted by insect poop, dust, chems, and other yucky stuff.

When I go into a grow room and see marijuana leaves showing severe nutrients deficiencies or covered in mites, it makes me sad, the same way it would be if I found a dog or cat tied up starving, covered in sores and fleas, in some crazy lady’s house.

When I visit a marijuana grow room where the grower obviously loves his plants and loves marijuana growing, it makes me happy, and it makes the plants happy.

Those growers are the ones producing connoisseur marijuana, the best in the business, and it’s all about love. It’s about loving your cannabis plants enough to do what’s best for them.

The most successful growers have discovered that instead of being as Scrooge-like as possible in spending on grow room environment, lighting, hydroponics nutrients, air, and water…it’s more rewarding to spend as much money on your marijuana plants as you can.

And here’s the payoff:  when you love and pamper your marijuana plants, rather than abuse, neglect, and torture them, you get fatter buds with more THC…and you enjoy growing marijuana more too!

Get the Real Story About LED Grow Lights For Marijuana!
Marijuana Kills College Student… Oh Wait, No It Doesn’t!