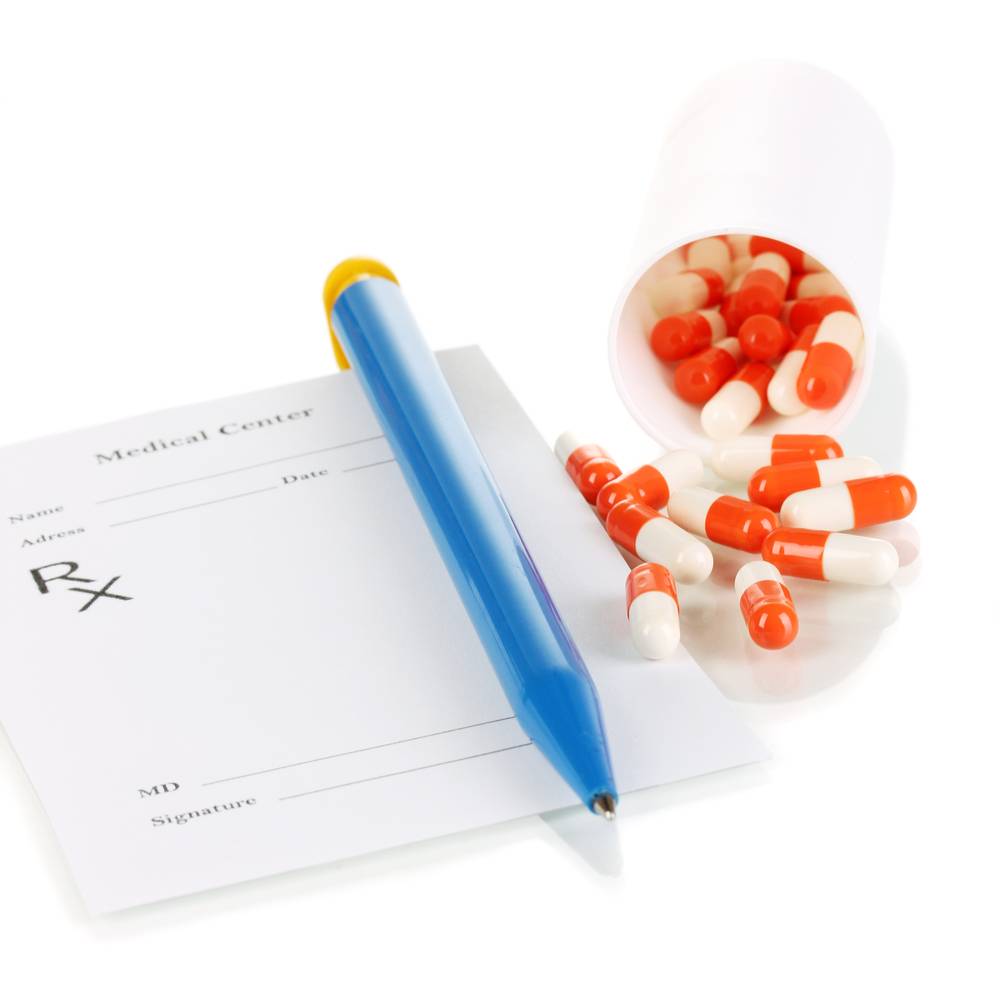 By Steve Davis | Published: October 22, 2012
The first time I used medical marijuana was after I’d been addicted to oxy, Dilaudid (synthetic heroin) and other prescription pharmaceutical pain drugs prescribed by my doctors.

My need for painkillers started when a woman (she was texting while driving her Hummer) ran a red light and center-punched my car.

I woke up after surgery with a left shoulder that’ll never work again, spinal problems that can’t be fixed, and a lifetime of chronic pain.

My doctors wrote prescriptions for opiod painkillers and sent me on my way towards pharmaceutical drug addiction.

I told them their drugs were killing me. They said there were no alternatives to addictive prescription painkillers.

My friend gave me a couple of joints. My desperation overcame my fears. I lit up and inhaled. Instantly, the marijuana made me feel so much better than I’d felt in months!

I threw caution to the wind, and bought an ounce from my friend, for $500. By the time the ounce was gone, I was off the pharmaceutical drugs.

I told my doctors how marijuana helped me kick the pharmaceuticals. They didn’t like what I’d done. One of the doctors even threatened to “inform law enforcement.”

My friend sold me a couple more ounces but then he broke my heart telling me he was “getting out of the weed dealer business.”

I didn’t know anyone else who had marijuana. I was scared the pain would come back, and that without marijuana I’d be forced to take the addictive pharmaceutical drugs again.

So I made a tough decision—to move to a medical marijuana state.

It was a big hassle and cost lots of money. But being able to legally go to a medical marijuana dispensary and choose from dozens of jars of buds, or marijuana medibles and tinctures was a dream come true…until the dispensaries started closing down.

Pretty soon, the closest dispensary was 97 miles away. Too far.

I tried growing marijuana, but my disability made it hard to do.

I went to a doctor who prescribed Marinol, a synthetic form of THC made by a pharmaceutical company. Marinol made me feel bad, not good. It was clear that synthetic THC in pill form is not worthwhile medicine.

People told me about drug companies like GW Pharmaceuticals. GW is based in the U.K. but it’s owned by pharmaceutical drug giant Bayer and it grows tens of thousands of high-grade marijuana plants, extracts cannabinoids, then sells them as high-priced pharmaceutical custom blends.

GW’s “Sativex” marijuana medicine comes in a dose-controlled, monitored inhaler. Sativex has some medical uses, but it doesn’t make you feel better if you have chronic pain or the other conditions most of us use marijuana for.

What’s really weird is the hyopcritical double standard: if you’re a regular person in the U.K. and you get caught growing medical cannabis or selling it, you go to jail. But if you’re a big-money corporation like GW, you get government permission to grow and sell pharmaceutical cannabis extracts for profit.

Companies like GW advertise that their products don’t get you high, describing marijuana-induced euphoria as a “negative side-effect.”

They engineer their marijuana-based products to fight the feel-good effects of THC. They see euphoria as a bad thing.

For me, getting high is the medical benefit marijuana provides. I want to experience the full suite of cannabinoids by smoking whole bud, bubblehash, or extract, or by eating medible marijuana.

“Getting high?” For me it means pain relief, more energy, a better mood. What’s “negative” about that?

I don’t want pharmaceutical companies to control the marijuana marketplace so they can take away our ability to grow or provide marijuana.

But I see increasing pharmaceutical and corporate control over marijuana.

The same thing already happened or is in the works for other plant-based drugs, which are first discovered in natural form, then copied as for-profit synthetics. These include morphine, and aspirin.

They want to stop patients and caregivers from growing marijuana, and private dispensaries from dispensing it, so the only supply will be contractor-grown marijuana or state-approved marijuana dispensaries.

Similarly, you hear talk that the agriculture, pharmaceutical and tobacco industries are increasingly interested in taking over marijuana cultivation, processing, and distribution.

Some corporate insiders tell of plans to make marijuana the “new tobacco.” Not only that, but they plan to use genetic engineering and chemical agriculture techniques so you have GMO marijuana instead of homegrown, natural marijuana.

When I talk to marijuana growers and users, I’m troubled by bitter arguments between so-called recreational versus medical marijuana users.

There are extremists on all sides of this debate. Some medical users say recreational users make marijuana look bad and endanger medical marijuana availability.

Recreational users counter that everybody should be able to enjoy the plant, not just people who are ill.

The fighting even caused a major public rift between NORML (National Organization for Reform of Marijuana Laws) and medical marijuana activists.

Of course, people against marijuana are glad when those of us in the marijuana community fight amongst ourselves.

Personally, I prefer the “libertarian” view that marijuana is a plant, and it should be unregulated, just like tomatoes, so people can grow and use it however they want.

Thomas Jefferson and George Washington grew cannabis, so why can’t we? Why do I need to prove to a doctor or government that I have a medical need for a plant?

In the meantime, pharmaceutical corporations are eager to make money selling us cannabinoids.

Israeli scientists and other researchers are toying with marijuana genetics to create marijuana plants that have no THC but do have CBD or other cannabinoids deemed medically useful.

They’re expensive, hard to use, and they don’t make you feel good like whole marijuana does.

Some of them don’t work at all, or make you feel worse than you already feel.

Marijuana pharmaceuticals and marijuana itself are subject to more regulation than oxycontin and other deadly pharmaceutical drugs, even though oxy and most prescription painkillers can easily kill you, but marijuana cannot.

I am permanently injured and I’ll need medical marijuana the rest of my life. I want to be able to grow my own medicine if I’m healthy enough to handle growing marijuana chores, or buy it from friends or medical marijuana dispensaries.

I pray to God that medical marijuana doesn’t become yet another pharmaceutical drug controlled by drug companies, government, doctors, and pharmacists.