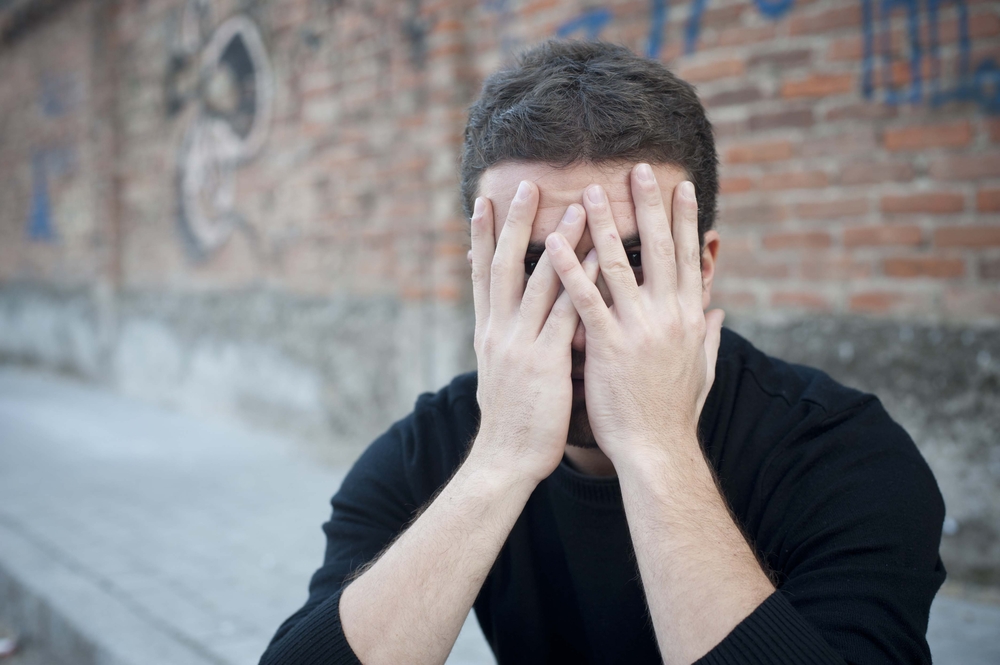 By Steve Davis | Published: February 19, 2013
Editor’s Note: During the February, 2013 Spannabis marijuana event held in Barcelona, Spain, people rioted to break through security personnel so they could steal tens of thousands of dollars worth of Advanced Nutrients hydroponics products that were on display at the hydroponics company’s booth.

The shocking Spannabis riot was the first riot ever seen at a marijuana hydroponics event, and left people wondering why it happened.

After the riot, a handwritten note scrawled on paper was left with an Advanced Nutrients staffer by a young Spaniard who asked that it be given to “Mr. Mike.”

Here is the translated note in its entirety. It makes for fascinating, poignant reading…

Let me tell you first of all sir, it is with deep shame I admit I am one of those hooligans who stole your fertilizers. Please consider kindly my apology and this explanation.

You see, right now Spain is in deep financial crisis because of the bankers, governments, and the European Union. It is the same for our brothers and sisters in Greece. Youth cannot find jobs. College graduates cannot even find jobs. Even formerly secure state workers and others of the former middle class are in debt and without work. It is a time of despair.

In Spain one of the few things you can do to make money is to grow cannabis. There are wealthy tourists from Switzerland, Norway, Denmark, Great Britain, France and other countries who come here to buy villas and live well, especially around Malaga. They like cannabis for its good feeling and for medicine. There is not enough of it for them and they pay a lot of Euros.

However we have been growing cannabis in the hills and sides of canyons and balconies or rooftops. It has not been a modern approach. Only until few years ago some people talk to us about growing in the indoors using the fertilizers that are not for vegetables but only for the cannabis.

It is hard for us to afford that cost for the fertilizers, lights and all the other things. So we keep on growing it outdoors mostly and we get the middle grade of cannabis, not the goods that you would see in Holland or California.

Then I go to Spannabis and I sat to listen to your group talking how to grow the cannabis as a scientist and large producer. You were all very smart people. It is obvious to me that the fertilizer you make and the careful indoor growing will make my cannabis better. The stores here do not sell the good fertilizer like the Advanced Nutrients that are for cannabis except at the best shops.

When I listen to you, I begin to feel hope for growing cannabis as a job so I can get out of debt and help my father and mother who are also in debt because of the bankers.

At your display booth at Spannabis I was in the crowd seeing the contest to win the fertilizers. I waited for several times to get the prize. But I never won. I feared that I could end up going home without the fertilizers of your company and not ever be able to afford them probably.

So when the boys in front of me rushed through and started grabbing, I was caught up in that moment. My parents’ raising me, and the Catholic Church, did not restrain my bad behavior. I stole as much as I could carry and I ran out into the streets of Barcelona and ran all the way to my home.

Now here is my promise to you. I have some of the cannabis seeds that are better than what most of my people are growing. I will grow those seeds the right way after listening to your educational talk. I will grow more and more cannabis using your fertilizers.

Then when I have paid my family’s debts and have some extra money, I will send your company what it is that those fertilizers would cost that I stole from you.

When you come back to Spannabis next year, God willing, I will come to you and introduce myself as the thief who wrote this note. I will invite you to my home, and my woman will create the best food for you, and I will share with you the primo cannabis I grew from your fertilizer. I am very sorry for what I did and what my fellow crowd did. The only way to explain it is we are desperate for the fertilizers that are for cannabis and you are the one who makes them. That does not excuse the behavior, and I ask that you have the grace to accept our apology. See you next year.

Bad Bongs, Bubblers, Pipes & Vaporizers: How Marijuana Users Can Avoid Getting Ripped Off by Head Shops and Smoke Shops
Michigan Marijuana Maximum Yield & The Future Of the Marijuana Industry