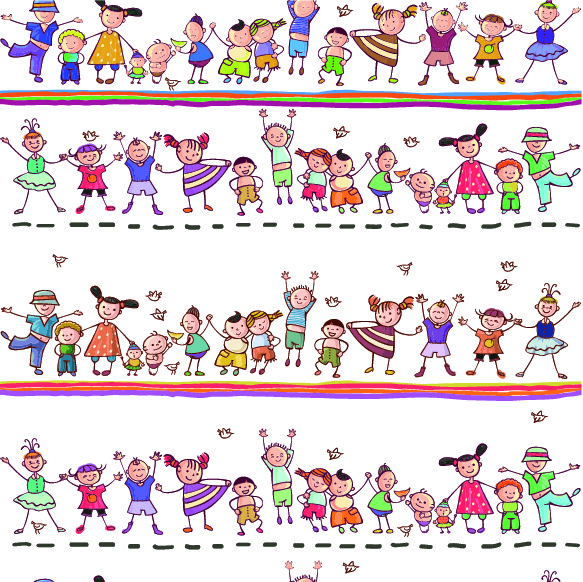 By Gary Anderson | Published: July 18, 2013
The Partnership at Drugfree.org isn’t a friend of marijuana, Ecstasy, or any other “illegal” drug. The organization (which started out as the Partnership for a Drug-Free America) was created by advertising agencies and other propagandists to spread a lot of lies about marijuana and other street drugs that haven’t been manufactured by Big Pharma.

But now, along with many other anti-marijuana organizations, the Partnership is reluctantly admitting that it has failed to convince a majority of Americans that medical marijuana should stay illegal.

The group recently did an on-line survey of 1603 adults, 1,200 of whom are parents of children and young adults under the age of 20, and found 70% of the respondents favor legalizing medical marijuana, 52% favor marijuana decriminalization and 42% favor legalization for recreational use.

Those are stunning numbers. Just 20 years ago, far less than half of American adults supported legalization of medical marijuana, and hardly anyone except for those of us in the marijuana community supported full marijuana legalization.

This doesn’t mean parents approve of children using marijuana, although there are increasing numbers of children being officially certified as medical marijuana patients. Medical marijuana is seen as a safe and effective medicine for children with autism, ADHD, cancer, nerve disorders, and other serious illnesses

In fact, as you can read in an article here, an increasing number of parents of autistic children are asking if marijuana can help their children.

On the other hand, 85% of parents surveyed said marijuana use could have negative health consequences for young people. This coincides with brain research that examines how marijuana use interacts with physiological development in children and teenagers.

In an article you can read here, you see a very open-minded discussion from a marijuana grower, user, and advocate who candidly talks about his own youthful marijuana use, marijuana science, and the consequences of using marijuana before a person’s brain and body have reached adult capacity and development.

What’s ironic is that the Partnership and other anti-marijuana forces have long used scare tactics related to children and marijuana. They’ve falsely claimed that legalizing medical and recreational marijuana inevitably leads to more children and teenagers using marijuana. But that allegation hasn’t been born out by facts.

The Partnership’s report on its findings found these other interesting results:

Speaking of parenting and marijuana, some people believe marijuana growers are better parents. And you even see media reports about “marijuana moms” hosting marijuana medibles parties…

The bottom line is anti-marijuana forces have lost the public relations battle when it comes to America’s attitudes towards medical marijuana and recreational marijuana.

Now we wonder when politicians, bureaucrats, police, prosecutors and all the many others who profit from marijuana prohibition will end the drug war by respecting the fact that the majority of Americans support rolling back the war on marijuana, especially for medical use.