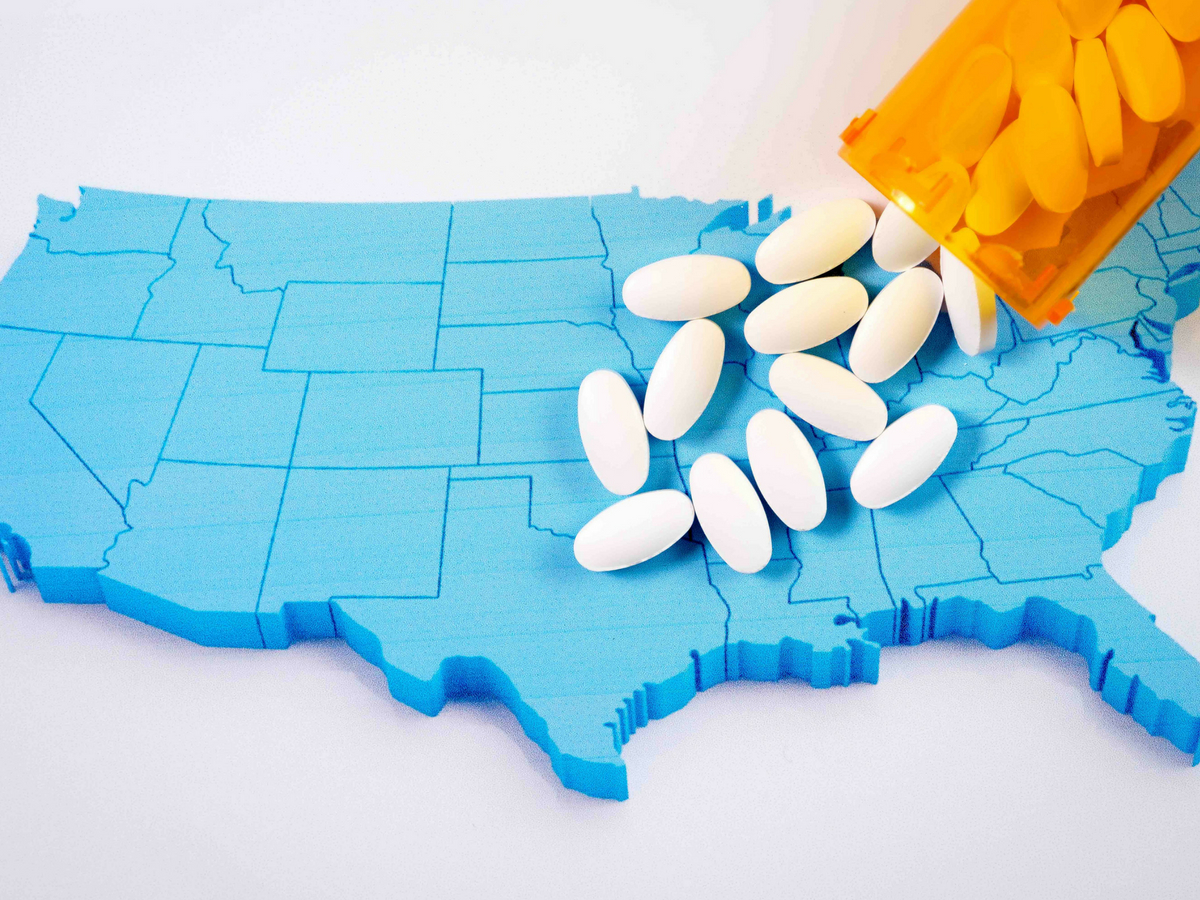 Accidental drug overdoses are the leading cause of death for Americans aged under 50 years old. According to the Drug Policy Alliance, in 2017 more than 64,000 people in the US died from overdoses. With today marking International Drug Overdose Day, the global event is aiming to bring awareness to this topic and to the opioid crisis.

The cannabis industry also has a part to play in combating the ongoing opioid crisis in the United States, particularly when it comes to the use of medical marijuana. Not only can cannabis provide a potential solution to resolving this crisis, but people operating in the underground market also risk being charged with homicide at disproportionate rates if one of their clients happens to die from an accidental overdose.

While overdoses are deadly and important to address when discussing the opioid epidemic, criminalizing the seller doesn’t resolve the issue. Indeed, the lives of the seller — along with their families and communities — can be ruined by prosecution. And as opioid-related deaths have increased over the past few decades, we know that this policing tactic isn’t working; it has simply not been successful in preventing overdoses.

Drug-induced homicide laws approach criminalizing those who sell drugs — to people who eventually die in accidental overdoses — in a similar way to those who murder. These heavy-handed laws began gaining traction in the 1980s, when the federal government and many states passed legislation intended to punish those who sold drugs that led to accidental overdose deaths. Sentences for those offenders were equivalent to those prosecuted for manslaughter and murder.

Lindsay LaSalle is senior staff attorney at the Drug Policy Alliance (DPA) and author of the report An Overdose Death Is Not Murder: Why Drug-Induced Homicide Laws Are Counterproductive and Inhumane. She is particularly concerned about these laws because, she stresses, arrests stemming from drug-related homicides have increased by 300 percent over the last six years alone.

LaSalle explains in her 2017 report:

The primary intent of prosecuting those who supply drugs on charges like murder or manslaughter, which carry incredibly weighty sentences, is to deter others from supplying drugs that could lead to overdose. The theory of deterrence holds that the threat of punishment will discourage people from committing crimes. The theory relies on a range of assumptions: that people, both those who commit crimes and those who do not, are aware of the law and its penalties; that they assess the likely consequences of their actions before deciding whether to commit crimes; and that their circumstances allow them to make rational decisions. These assumptions, however, often fall short of reality.

To that end, the DPA’s response plan to the opioid crisis includes the evaluation of medical marijuana use to decrease reliance on prescription opioids, thus reducing opioid overdose deaths. According to the DPA’s document, released in November, 2017:

Medical use of marijuana can be an effective adjunct to or substitute for opioids in the treatment of chronic pain. Research published last year found 80 percent of medical cannabis users reported substituting cannabis for prescribed medications, particularly among patients with pain-related conditions. Another important recent study reported that cannabis treatment “may allow for opioid treatment at lower doses with fewer [patient] side effects.” The result of substituting marijuana, a drug with less side effects and potential for abuse, has had profound harm reduction impacts.

“There actually already are solutions to overdose deaths, but [that solution] just hasn’t the knee-jerk reaction,” LaSalle reveals exclusively to Big Buds. “As [overdoses] continue to increase, [it seems we’ve had] to get more and more punitive. Medical cannabis is one of those solutions, which still remains widely unavailable to the vast majority of the country and particularly in places that have very high rates of overdose deaths, like in the Midwest or South.”

There is ongoing, limited research exploring how effective cannabis can be in reducing opioid addictions, but more studies are required. If cannabis were to be removed from Schedule I under the Drug Enforcement Administration’s Controlled Substances Act, more relevant, government-backed medical research could not only be conducted, but done at a faster rate to counteract the relentless and spreading opioid crisis.

However, although cannabis research alone has the potential to boost the US economy, President Trump has made his stance clear when it comes to the war on drugs: Drug dealers should get the death penalty. And we can believe, without a doubt, that Attorney General Jeff Sessions feels the same way.

LaSalle concludes, “I think [part of the anti-cannabis sentiment] can be attributed to the rhetoric by Sessions around the need for particularly severe penalties for people who sell drugs, including their death penalty proclamation, which actually fits really squarely with these [drug-induced homicide] types of prosecutions, because some of them do allow for the death penalty and others for life in prison. So, it very squarely fits with their vision of what a ramped up drug war would look like.”