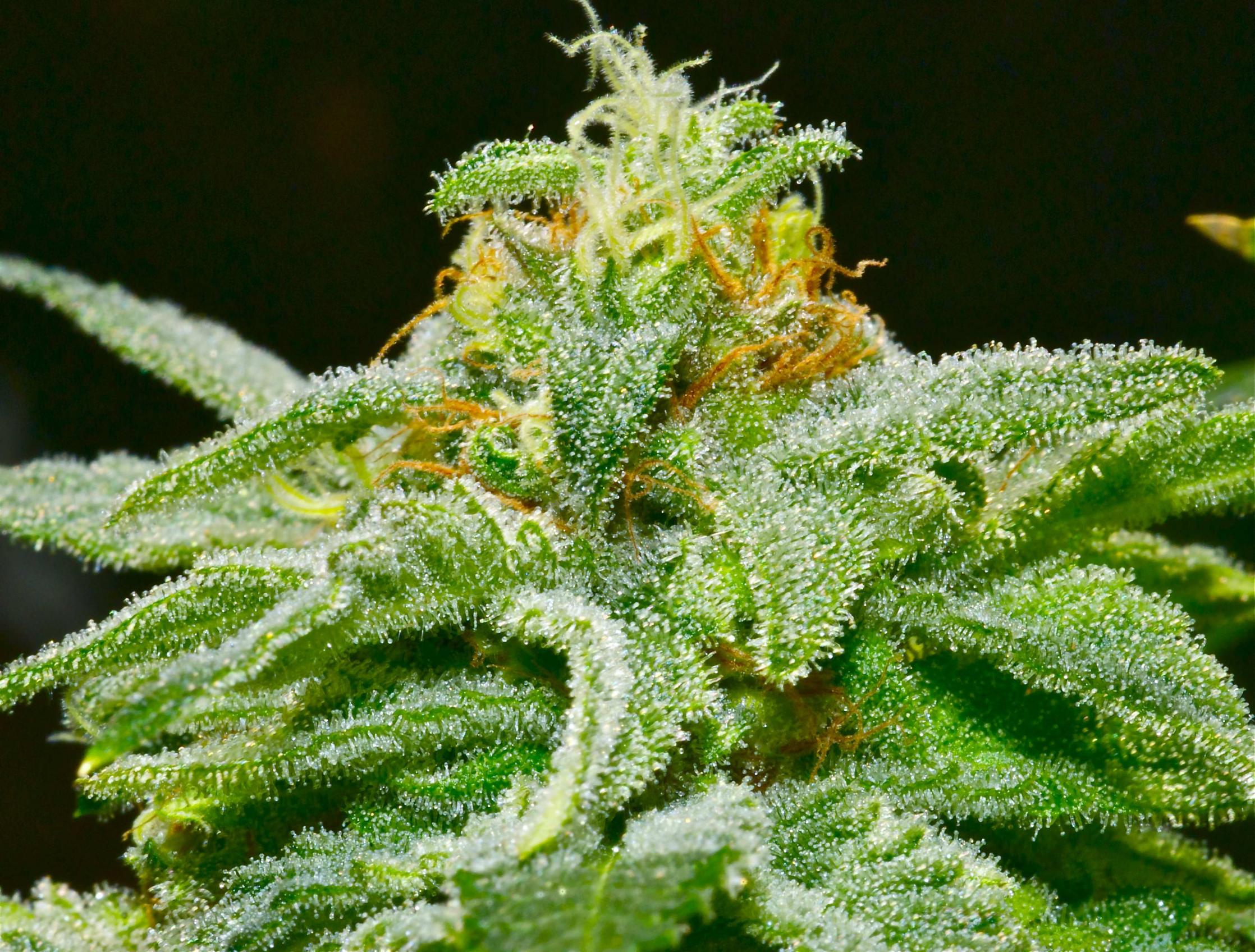 Ready for something new in your marijuana grow room and in your head?

I almost never grow the same cannabis strain two seasons in a row, and I love to try new strains.

Golden Goat: This is among the most popular marijuana strains in the American Midwest, especially in Colorado.

Legend has it that Golden Goat was bred in Topeka, Kansas (a dangerous place to grow cannabis) as a cross between Hawaiian, Romulan, and Island Sweet Skunk.

I grew Golden Goat from clone, and pollinated it with a TGA strain called Chernobyl because it’s hard if not impossible to find authentic Golden Goat seeds.

I bought clones but it seems like I had two phenotypes, which worried me because usually cannabis clones are identical.

On the other hand, this cannabis strain yields like an Indica-dominant plant, producing delicious fruity large nugs when you feed it quality hydroponics nutrients (I use Sensi Grow, Sensi Bloom, Big Bud, and Bud Candy) and give it lots of HID light, root space, and vertical space.

This is not a high for pain relief, couchlock, or relaxation. It’s speedy, paranoiac, and hallucinatory for the first hour.

If you’re a novice marijuana grower or user, I don’t recommend Golden Goat.

However, be aware that it packs a very powerful stimulating high, can yield big, and is a serious cash crop in high demand.The problem with most high-CBD cannabis strains is that they have no head to them. Great for fighting cancer, seizures, tumors, and pain, but no fun.

Hurkle, from TGA Seeds: Subcool crossed a Harlequin with his famous Querkle strain to create Hurkle, which grows like an Indica and has an 8-9 week bloom phase.

It isn’t a strain that sells well in the recreational marijuana community, but it does have a nice chocolate taste, is relatively easy to grow, has documented medical benefits, and gets you stoned instead of just CBD-ized.

G13 Labs doesn’t provide enough information about their strain’s origins or genetics, and when I grew G13 Pineapple Express from seed, I got two phenotypes that looked like completely different cannabis strains!

One was short and stubby, with popcorn buds. The other was taller, with longer buds. In both phenotypes, the buds were very resinous, with a high calyx to leaf ratio.

Both Pineapple Express phenotypes produced buds with a citrusy-pepper smell that you could describe as “pineapple” if you’re really high.

The taller of the two phenotypes took 63 days in bloom to produce an average of 3.5 ounces of bud per plant.

The high is giggly and sweet, and the taste is smooth.

Watch the resin glands closely to make sure you aren’t harvesting too early.

I suggest that you grow Pineapple Express from clones, as long as you can verify that the clones are authentic genetics. 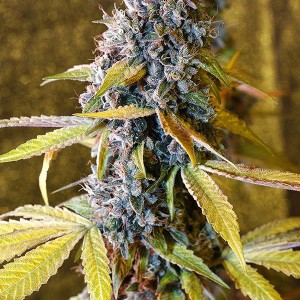 Holy Grail Kush from DNA Genetics: Kush is a diverse and rather puzzling cannabis category.

Some Kush is couchlock, dark green leaves, small nugs, super-resinous, and novice growers could confuse it for Indica strains.

Other Kush is uplifting, more influenced by Sativa genetics bred in, with larger buds and longer bloom times.

The high from the more-Sativa Kush marijuana combines Kush sedation and pain relief with mental stimulation and increased energy.

I grew 15 Holy Grail Kush seeds direct from the breeders in Amsterdam.

I got two phenotypes. One was like a traditional Kush: short, squat, stinky, resiny, super-hungry.

This pheno finished in 59 days and gave me big stacks of nugs and a very heavy, dreamy high.

The other pheno was more to my liking. The plant structure was more open. The leaves were lime green instead of dark green. The buds were thinner but also longer. Not nugs.

This one didn’t want as much food (although I still ran a high-ppm program) and it lingered in bloom phase for 69 days.

I was watching the resin glands and feelings stoked because they kept getting bigger and clearer until day 60, when they finally showed the resin gland decline that triggers harvest for me.

The Holy Grail Kush high for this more-Sativa phenotype was certainly to my liking.

I could exercise, speak intelligently, and even make love while high on this stimulating brand of Kush.

Now I see why this is one of the most popular marijuana strains. It even won the High Times Cannabis Cup and other major cannabis awards! 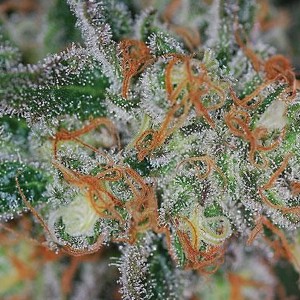 She created this strain from a mysterious Orange Skunk crossed with Romulan and Cindy 99.

The resultant strain smells like mango-vanilla ice cream and it’s packed with a very high ratio of THC, and virtually no CBD or CBN.

The weird thing is this strain doesn’t jangle your head or make your hands shake like other Sativa-dominant strains do.

This is one of the most popular cannabis strains in the world, and sometimes it’s hard to find seeds, but if you get them, TGA doesn’t feminize its seeds so you can breed your own.

I love the smell of Jilly Bean during its bloom phase, which lasts about 58 days. Dried and cured, this bud smells and tastes like candy!

Now you’ve got some kind new marijuana strains to grow!