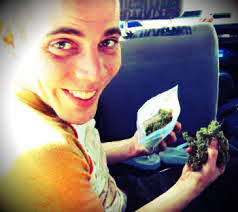 People who smoke a lot of cannabis are sometimes called “stoners.”

It’s a strange word: stoners. And so is using the word “stoned” as a description of when you’re high on cannabis.

It doesn’t make a lot of sense to me.

There are many different types of marijuana users, and part of society’s prejudice against us is that they call us stoners and think that we all listen to Bob Marley and have a secret stash of candy hidden in our homes to eat when we get high.

Here in this article, we’ll take a humorous look at the 5 most common stoner stereotypes. These are the stoner types people just assume will be wandering the streets of Weedville. 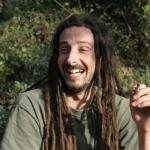 You recognize this dude from miles away. It’s not hard to figure out.

This fella has smoked so many buds you have no idea what he’s been through. It takes him like forever to react, he smells like weed, his eyes are glassy and red, and he’s always way hungry, maaaaaaan… 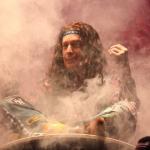 Not to be confused with the “Old Guy” stereotype, the Hippie is likely living in a VW van or a commune. Maybe he’s hanging out in the park, or tugging an old battered surfboard along a Southern California beach.

But don’t make fun of hippies. They saw the craziness, earth-destruction, greed, and harshness of our money-dominated world way back in the 1960’s, and they didn’t want to be a part of it.

Their motto was: Turn On, Tune In, Drop Out. 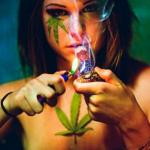 Stoner girls are usually so sweet and chill, and if a stoner guy finds one, it’s even better than finding the world’s strongest errl, shatter, wax, or bud.

BigBudsMag has a stoner girl on staff. Our writer Kim Carlyle gives you hot articles about sex, marijuana, and how girls feel when doing both.

She says a “stoner girl” is a total blessing for any man or woman who has her as a lover and friend.

So if you know a stoner girl or she’s your lover, thank the gods of cannabis for that! 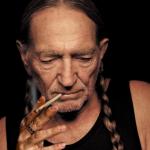 Some say the hippies and oldies categories should go together, and it’s true that they sometimes overlap. But one big difference is that many older cannabis users aren’t hippies at all. They’re often successful businesspeople, college professors, attorneys, and others who stayed in “the system” but also use marijuana.