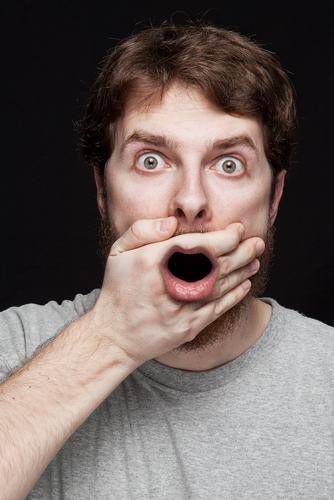 David K. is a licensed marijuana grower and patient who invested about $4300 in hydroponics equipment and supplies to create his sealed grow room.

He has an automated irrigation and monitoring system that allows him to travel from Southern California to a research hospital in the San Francisco area for medical treatment.

When he returned home after getting medical care during a two-day visit, he found his grow room had been robbed.

Gone were his prized marijuana motherplants, along wit his blooming plants and younger clones.

The loss of his hydroponics equipment was bad enough, but the loss of medical marijuana plants he’d nurtured and loved was life-threatening and sad.

I keep hearing horror stories about rip-offs of hydroponics grow rooms, and that’s why I’m providing you a series of articles to increase your hydroponics security.

There are many measures you can take to protect your hydroponics plants and grow room.

Some of them are technological, such as CCTV, stealth alarms and monitoring systems.

The number one marijuana  grower security technique is don’t let anybody know you’re growing marijuana unless you are absolutely, positively rationally and objectively sure that person can be trusted.

Although some thieves use surveillance and detection techniques similar to what police use so they can recognize a poorly-disguised hydroponics operation from outside the building it’s in, the vast majority of rip-offs come because some untrustworthy person knows about your marijuana grow op.

The less people who know you grow cannabis and where you grow, the better.

Yes it’s hard to refrain from sharing marijuana with others. Sometimes you hire grow helpers or marijuana harvest helpers, to save you some work.

It’s hard to refrain from sharing cannabis information or clones with other growers.

But the fact is every person who knows about your marijuana plants has information they can use to ruin your life—or at the very least, cost you a lot of money and worry.

Loose links sink ships, and can cost you your grower security and even your freedom.

In some cases, the smartest thing to do in situations such as a bitter divorce, break-up, family feud or best friend betrayal is to shut down your hydroponics cannabis garden and relocate…leaving behind the potential traitor and making sure they never find out your new grow location.

This is not cannabis paranoia—this is reality.

No matter the marijuana laws where you live, you have to live smart and stealthy if you’re going to grow cannabis.

Make sure that nobody knows you grow marijuana unless you’re certain that people who do know have to know, and would NEVER rob you, snitch you, or otherwise harm you with that information.

If you have a feeling or direct evidence that someone who knows you grow pot wants to do you wrong, then move to a new hydroponics marijuana growing location. Better safe than sorry!

Discover How You Stop GMOs from Harming Your Marijuana
What Happens When a Marijuana Grower Looks for Better Soil?